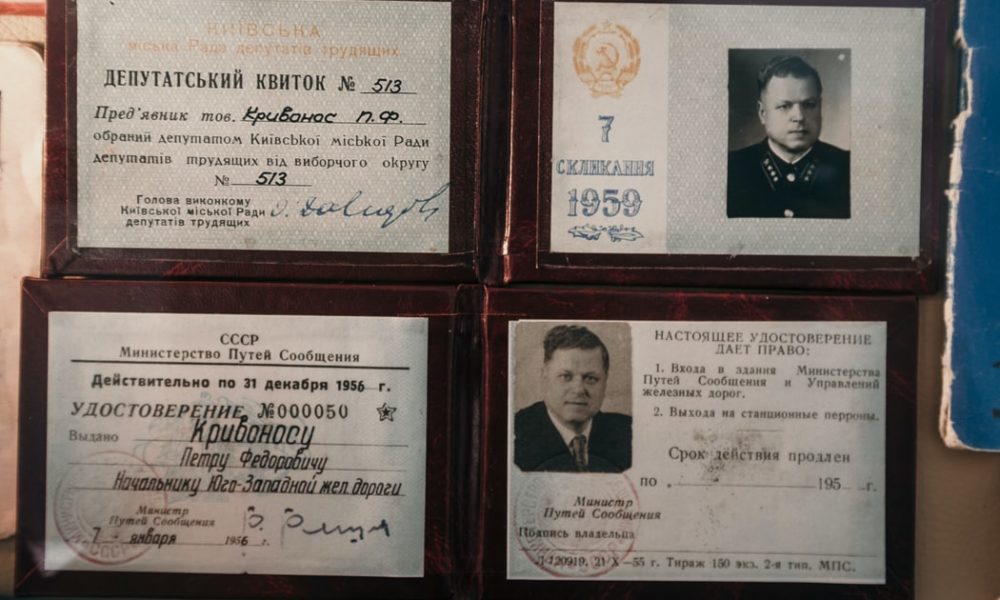 As NASCAR gears up for its first live race on May 17 since the coronavirus hit, the organization is focusing on generating more buzz about this sport.

In that spirit, the organization has decided that all its racers need to have two first names and no last name.

Because none of them have this name arrangement now – like everybody else in society — all of them will have to change their names before getting behind the wheels in a NASCAR race.

The sport is making this new rule to make stand out from all other sports. They want to get people talking and caring about NASCAR and generating more fan conversations even if those conversations are more bewilderment than excitement.

The thinking goes that if all the racers have two first two names and no last names, NASCAR will generate lots of press coverage about why this change has been made and what the strategic thinking was behind the decision.

“Any press is good press,” said Wally Jimmie, the organization’s executive vice president of promotions. “Sure it may be oddball press but that’s better than negative press.”

Under the new plan, one of NASCAR’s top money winners will no longer be allowed to call himself Jimmie Johnson because that’s a normal first and last name besides the Jimmie spelling (usually it’s Jimmy). He will have to concoct some other first name/first name combination such as Jimmie Sam, Jimmie Curt, Jimmie Timmy, or Jimmy Kevin.

NASCAR officials are willing to be flexible, to a point, on these name decisions. Jimmie Johnson could abandon his first and name entirely and call himself Bob Skip or Tyler Colin.

“Out of respect for the driver’s desires for independence and the freedom to do personal branding the way they see fit, NASCAR doesn’t care what names the driver chooses as long the first and last names are both first names,” added Wally Jimmie. “My name used to be Neddy NASCAR. But I now have a first name and last name that are both first names. So I’m trailblazing this trend, drinking my own motor oil, and believe it’s a way to differentiate NASCAR from all other sports.

“Everybody will be talking about our new rule and wondering what the first name/first name rule has to do with winning car races,” he added. “But at least they will be talking about us. I don’t know if more fans will show up for races because the drivers all have first and last names that are first both names. But anything is worth a shot at this point to draw attention to this sport.”

Kyle Busch, also a major money winner on the NASCAR tour, received this news and immediately posted the following note his Facebook page to find out what his followers think his new name should be:

“What do you think about Kyle Chris?” he asked. “Or Kyle Hank? Or Kevin Sam? Or we could ditch Kyle altogether and go with Leonard Peter or Mark Ronald?

Since he posted this on Facebook, his fans have been weighing in with responses such as these:

“Hey Kyle, how about you go with Butch Benny or Xavier Walt? I don’t know…Leonard Peter is a huge departure from Kyle Busch. It may be a bridge too far.”

Denny Hamlin, another NASCAR star, had a different take on the new rule. He wants to keep his name Denny and have his other first name to be Dennis. But Dennis has been used as a last name so it’s not allowed.

“This rule change is so onerous and subjective,” he said. “I don’t see why becoming Denny Dennis is not allowed. Dennis is a first name more often than a last name.”

“No can do on Denny Dennis. The first and last name have to have been used as first names in all cases since continental drift began. There cannot be any ambiguity and no exceptions. Otherwise, we’ll be going down a slippery slope. Guys will start wanting to call themselves Bobby Stewart and stuff like that. Stewart has been used often as both a first and last name and we can’t have any loopholes that would jettison this marketing stunt.”

To make all these name changes official, the drivers will have to go to the Department of Motor Vehicles and have their names changed and obtain new drives licenses. And they will need to travel to Washington DC and have their names officially changed on their birth certificates at the United States Social Security Administration (USSSA).

“I hate big bloated bureaucracies such as the DMV and the USSSA,” said Hamlin. “They’re so slow. I got into racing to go fast. Maybe I’ll call himself Freddie Fast.”

“No can do,” said Wally Jimmie. “Fast is not a first name nor a last name. It’s an adjective and a noun, but not a name. You better think up another first name/first name fast, Dummy Denny, or you’ll be fast-forwarded out of NASCAR.” 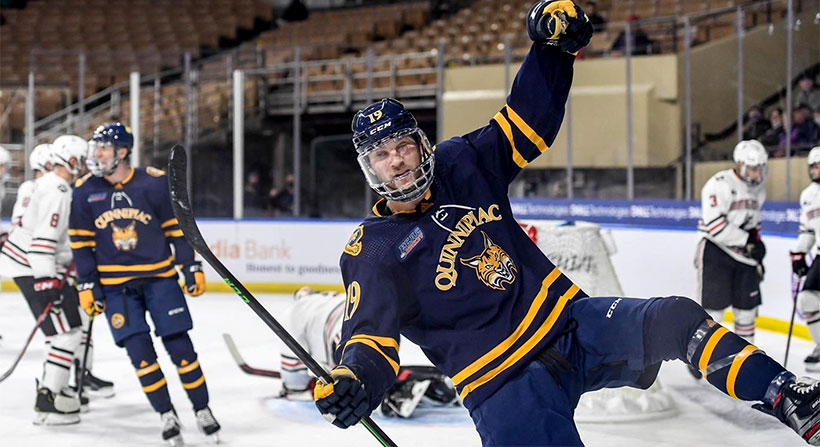