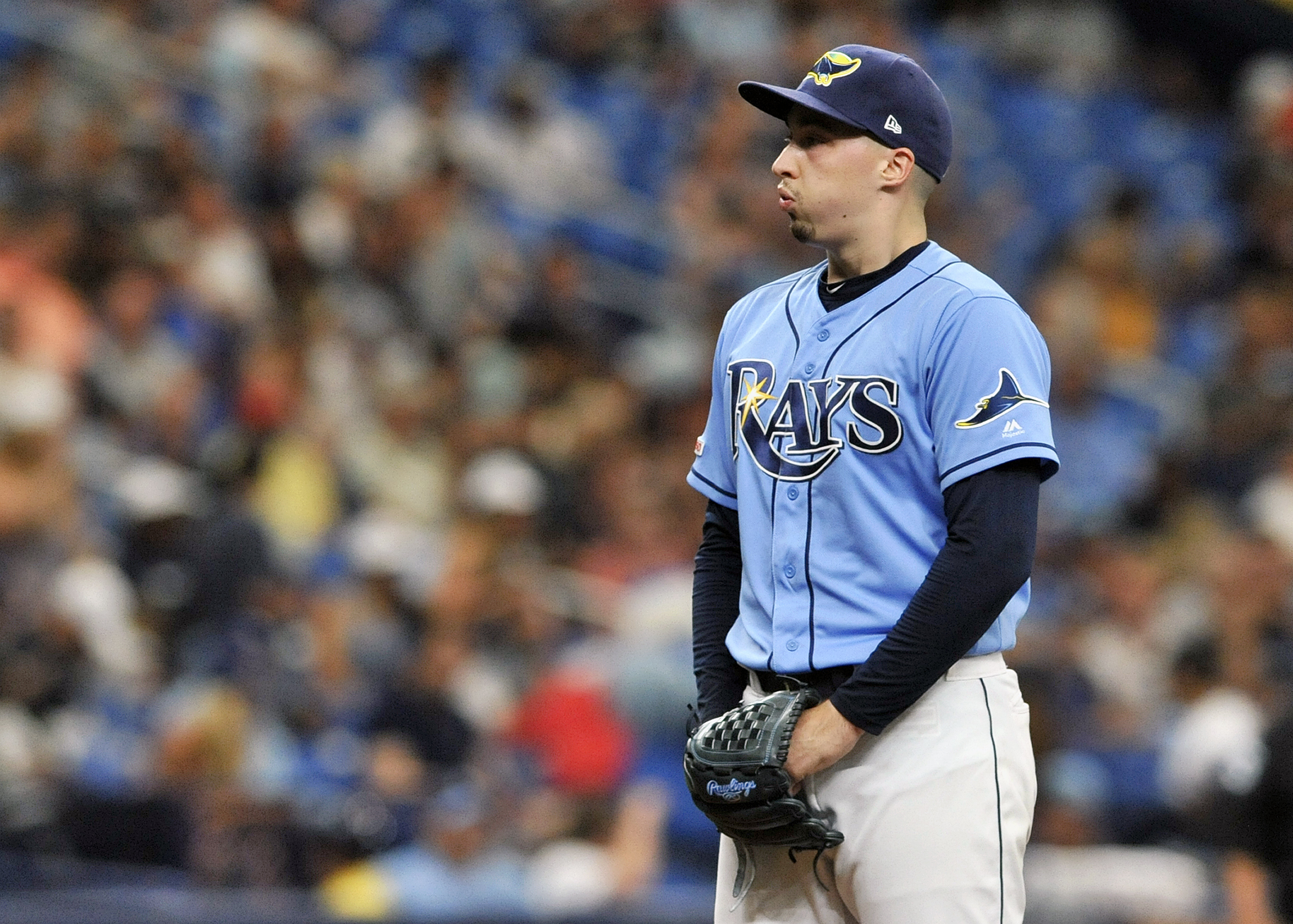 The previous week in MLB was about a team in the American League losing a key member of their starting rotation until September, an outfielder who underwent surgery, and a former All-Star shortstop has decided to retire.

The team expects Snell to return in September.

This marks the second time Snell will be on the injured list in 2019 after he suffered a toe injury in April.

The left-hander had struggled for much of the 2019 season but was showing signs of regaining his Cy Young form from last season.

The injury is a big blow to Snell and the Rays.

I mentioned earlier Snell was pitching better as he allowed three runs in his previous three starts. He ended June with a 4.87 ERA, so he was starting to figure things out.

The Rays losing Snell for at least September is monumental as the team is fighting for a playoff spot.

They’re eight-and-a-half games back of the New York Yankees in the AL East but are a half-game back of the second Wild Card spot in the American League.

The Rays are hopeful to have their ace back in September as they’ll be making a push to make the playoffs.

The Texas Rangers will be without outfielder Joey Gallo for at least one month as he underwent surgery to remove a fractured hook of the hamate bone in his right wrist, per an announcement by John Blake, the Rangers’ executive vice president of communications.

OF Joey Gallo has been placed on the 10-day IL retroactive to July 24. He had surgery this afternoon to remove a fractured hook of hamate bone in his right wrist. He is expected to miss a minimum of 4 weeks. OF Willie Calhoun recalled from Nashville.

Gallo was removed from a game last week against the Seattle Mariners after he felt discomfort in his right wrist while swinging a bat.

The injury to Gallo is crushing as was having a productive 2019 season for the Rangers.

The Rangers don’t have a timeframe on when they expect Gallo to return.

Oakland Athletics first baseman Matt Olson underwent similar surgery in March and returned to the A’s in early May.

Gallo would probably return to the Rangers during the last month of the season.

The critical thing for Gallo is to get healthy as the Rangers are currently fourth in the AL West and chances of making the playoffs aren’t great.

Troy Tulowitzki has announced his retirement from baseball a couple of days ago, per Lindsey Adler of The Athletic.

Full statement from Troy Tulowitzki on his retirement: pic.twitter.com/FOV4AQeCYA

He played 13 seasons in the majors with the Colorado Rockies, Toronto Blue Jays, and New York Yankees.

The career for Tulowitzki was hampered by injuries, especially with the Blue Jays, appearing in just 238 games through three seasons.

He was released by the Blue Jays this past December, and the Yankees signed him to a one-year contract a month later.

He made the club out of spring training but appeared in only five games during the regular season after suffering a calf injury during the first month of the season.

Yankees manager Aaron Boone said Tulowitzki helped “set the tone” for the Yankees during spring training and his impact was greater than just the five games he played, per Brendan Kuty of NJ.com.

Aaron Boone said Troy Tulowitzki helped "set the tone" for the #Yankees this spring, said he still texts w/ some of the players. Tulo's impact was greater than just the five games he played, Boone said: https://t.co/EO2N3Jvx5A

The shortstop was selected as an All-Star five times, won the Gold Glove and Silver Slugger Awards twice, per FOX Sports: MLB.

He is one of two MLB players ever (Babe Ruth, 1927) to have 15 or more home runs and 40-plus RBIs in a single September/October, per MLB Stats.

He had six seasons with at least 20 home runs and a .290 average. The only other shortstops in history to have as many seasons are Alex Rodriguez (7) and Nomar Garciaparra (6), per Stats By Stats.

Troy Tulowitzki has announced his retirement.

He recorded six seasons with at least 20 home runs and a .290+ average. The only other shortstops in history to have as many seasons are Alex Rodriguez (7) and Nomar Garciaparra (6). pic.twitter.com/hPMlSMsOgr

Tulowitzki when healthy was among the best all-around shortstops as he was a terrific hitter and played phenomenal defense.

He has joined the Texas Longhorns’ baseball team as a volunteer coach following his retirement, per Danny Davis of the Austin American-Statesman.

Join us next week for another look into MLB.