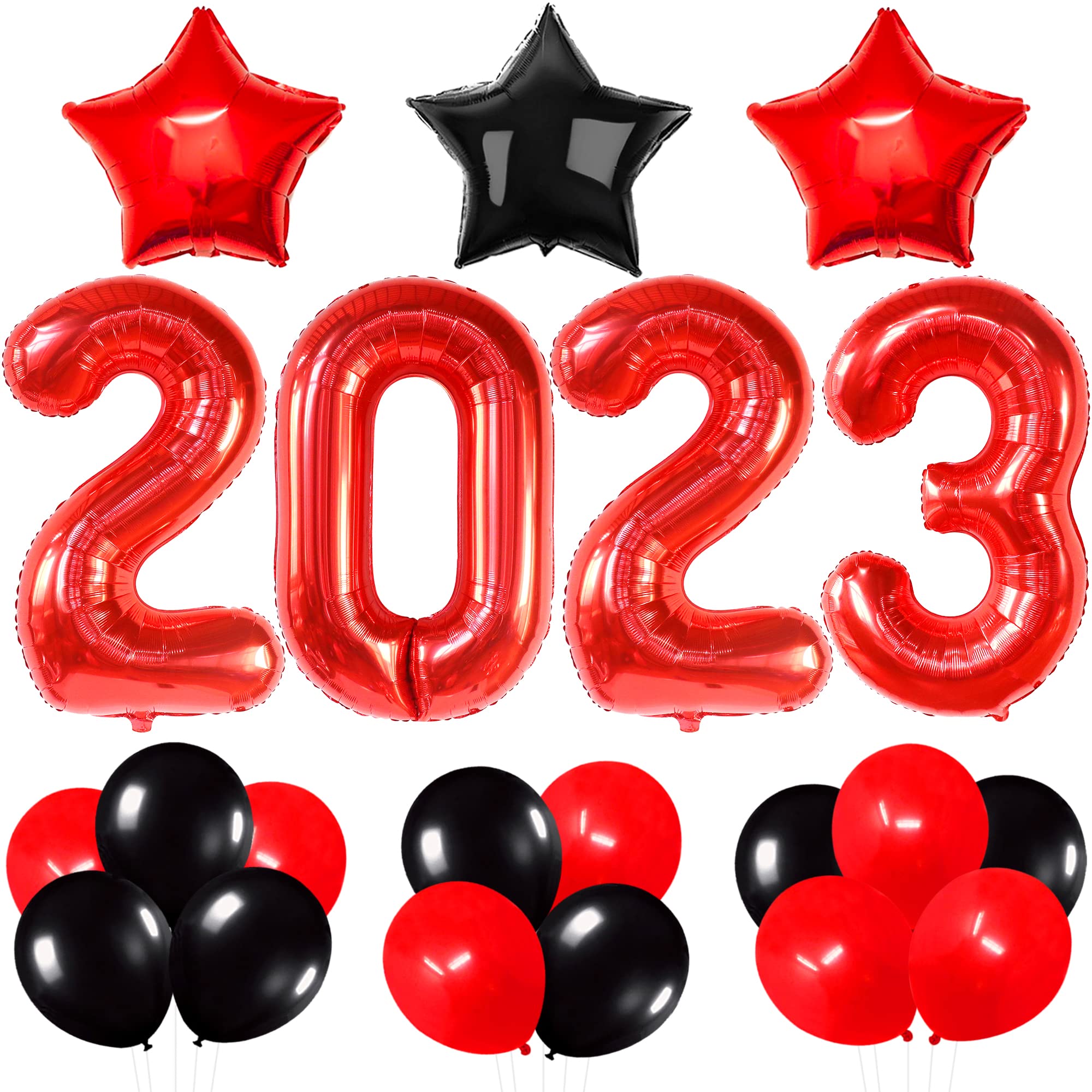 One: Don’t read a blog about mistakes not to make in 2023. We all make mistakes.

Three: Don’t tell your doctor you’re snoring louder than a rhino. He’ll tell you you have sleep apnea and you’ll have to get a machine to sleep with every night the rest of your life.

Click here to listen to the song (single-line, 10-hour version):

Seven: Don’t participate in any online back and forth about famous Baby Boomers who wore the number 23. Sports banter doesn’t solve problems.

Nine: Don’t view 2023 as a new opportunity; see it as something more along the lines of just the passage of time.

Ten: Pay no attention to anyone telling you to avoid mistakes in 2023.

Twelve: Don’t cave into society’s peer pressure; if you want to eat a box of Lucky Charms, do it, and don’t feel guilty about it.

Thirteen: Don’t long for more time watching TV. You already watch too much.

Fourteen: Don’t opt out of anything.

Fifteen: Side-step a few responsibilities you don’t feel fit your belief system but only if you feel strongly about this.

Seventeen: Don’t expect Tom Navin to reach out to you; he’s too busy being powerful.

Eighteen: Don’t try to get together with Rudy; he’ll blow you off like he always does.

Nineteen: Circumvent traffic jams unless you have some good tunes playing in the car like “Little Red Corvette.”

Twenty: Don’t long to be 23 again. Nobody liked you then.

Twenty-Two: Don’t hold on to your dreams in 2023. Stop dreaming, wake up, and get a Dunkin Donuts Peppermint Mocha.

Twenty-Three: Don’t fall for anyone who says Larry Bird isn’t the greatest hooper since dirt. He was and still is.