Some Valuable Tips to Help You Fail Faster 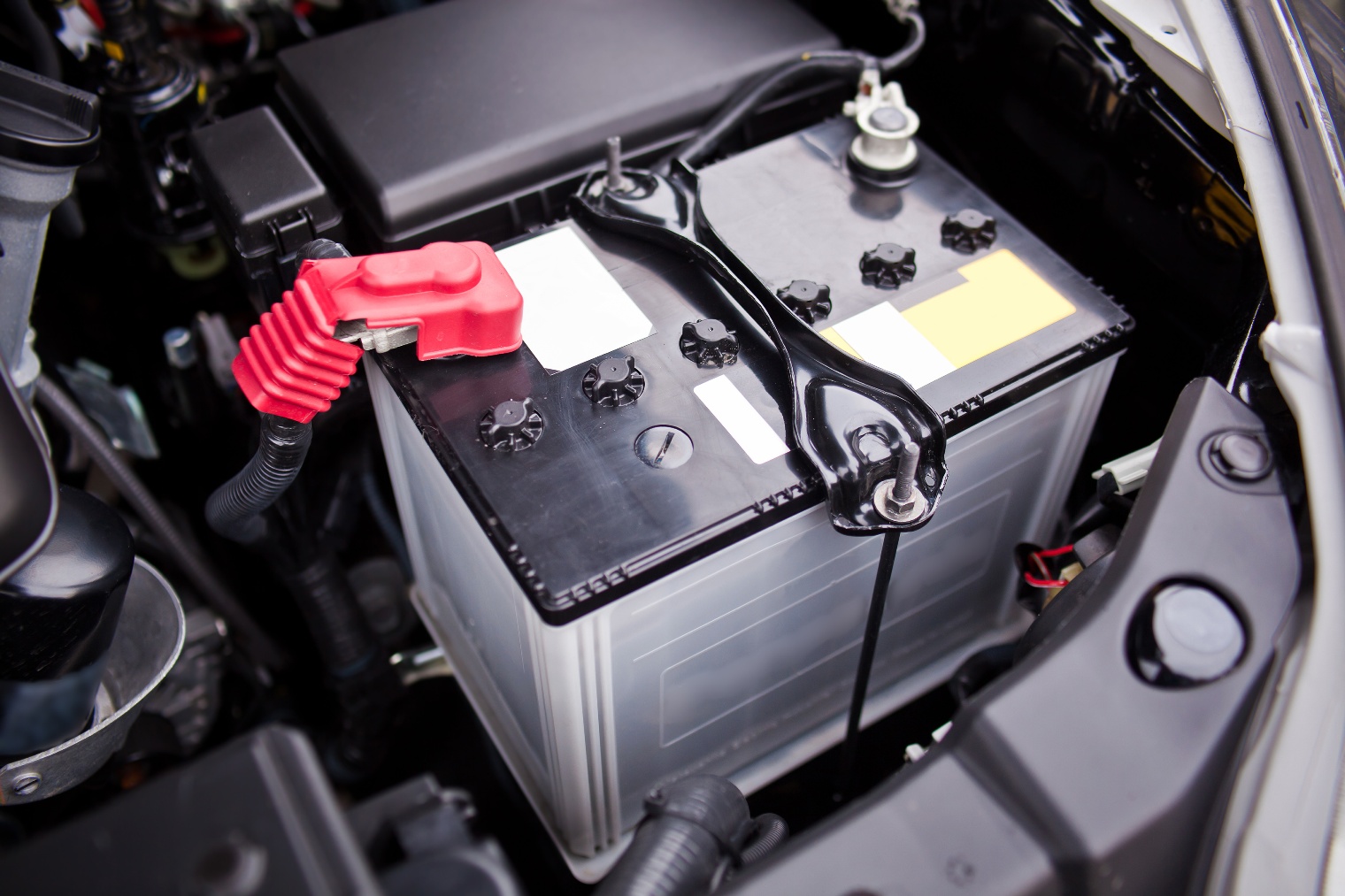 Business experts talk about the importance of the ability to fail fast.

The makers of the “New Coke” learned this lesson. They came out with a new product, a riff on its original successful Coke product. But people didn’t like it as much. So Coke brass took it off the shelves within a year. By failing fast, they didn’t waste a lot of money producing an unwanted product for several years.

When you fail fast you bail out quickly to cut your losses or because you lack discipline, then move on to the next project that will fail and you get out of that boondoggle swiftly also.

I know about failing fast. Some five years ago, which seems like 5 minutes ago and 50 years ago simultaneously, I launched a sports blog. The goal was to draw in 1 million subscribers and 1 million in advertising revenue in Year 1.

But instead of failing fast, and shuttering the blog, I’ve continued to post blogs without a website to take advertising dollars or people who read the blog. I should have failed fast but instead, I’ve failed slowly. I tell you this so you understand what not failing fast looks like.

There are other examples.

One day I painted the word Wednesday on the side of my UPS brown Chevy Impala that I parked outside my apartment. Within a week my landlord told me I was evicted. That’s failing fast. In this case, the failure was not only fast but blunt and definitive, a clean cutting of a relationship and interaction. You’ve got to like the cleanliness of this kind of failure.

Months later, I went to work for a company that sold car batteries. I went out on the road with the lead salesperson who would show me how to sell the batteries to men in battery stores called “jobbers.”

During the trip, he and I discovered we’re both big basketball fans and the NBA playoffs were going on. So he invited me to his place to watch the game. He drank five Sprites. I thought that was excessive. As much as I love a sweet soda – Fanta Grape is my fav – I don’t drink five during a game unless it goes to overtime. I thought the guy showed something sinister about himself drinking five Sprints in front of a new hire.

Soda-drinking aside, I continued riding around to nowheresville towns with this guy as he showed me how to forcibly sell the batteries to the jobbers. After two weeks we went home. I decided I didn’t want to do the job because I didn’t care about batteries or cars or jobbers. I quit the job. I failed fast. It cost me some money not going to work the next Monday, but you pay a price to fail fast. It’s not all economic upside.

One other vignette: Several years ago I started being the public relations director for a band called The Fez. I promoted their events by promoting myself and not so much them. They didn’t like my approach and gave me feedback that I wasn’t helping build the band’s brand.

Disagreements and hurt feelings ensued. I got the vibe they didn’t want me to promote them anymore because I wasn’t helping their cause. Did they fire me? Not exactly. Did I quit? Yes.

Did I fail? Yes, miserably. But I failed fast.

And that counts for something but I’m not sure what.

Fail fast and fail often and fail miserably and fail the wrong way.

Just keep failing and you’re going to be on your way to a lifetime of fulfilling failures.