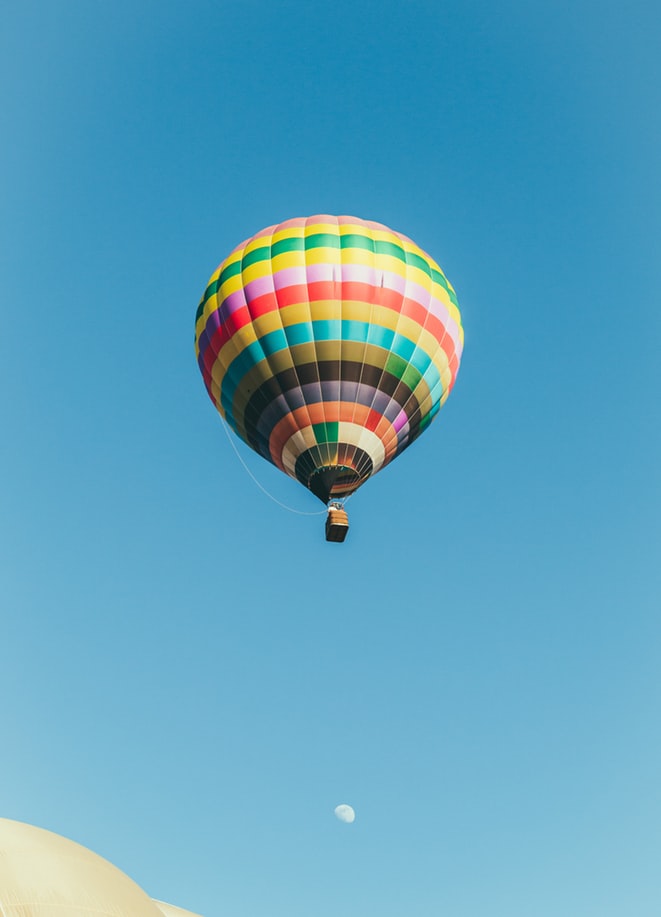 “I am,” said AB. “I had to get a balloon flying license last summer so I could fly that air balloon into Raiders camp.”

“Cool, so AB’s in charge. He’s demonstrated responsible behavior in the past so we can trust him,” said Goodell. “I mean, really. We’re trusting this guy? He was such a malcontent and distraction he talked himself off the Pittsburgh Steelers. Then he went to the Raiders, showed up at camp in an air balloon the same color as one with frozen feet and missed several weeks of practice.

“Then on the first day of practice he said the helmet didn’t fit him and refused to play,” he added. “The Raiders cut him when he was under contract for $29 million. So the Patriots picked him up a day later for $9 million.”

“But we only kept you for nine days because of your off the field issues,” said Kraft.

“Guys relax,” said Ricky Williams. “Sure it’s true AB has a checkered past. But he’s the only one with a balloon license so we have to depend on him getting us where we want to go.”

“Where do we want to go?” asked Goodell.

“We’re headed back to Foxboro where Tom will play for the Patriots next season,” said Belichick.

“That’s all a big scam we’re playing on the entire NFL,” said Belichick. “Brady and I have been acting like we don’t like each other and don’t want him on the team in the Fall.”

The Patriots coach explained that this scheme has made a bunch of teams in the league spends tons of time trying to figure out how to get Brady instead of spending time preparing for other things they need to be doing for next season.

“Meanwhile, Tom and I have been secretly planning for next season knowing full well he would sign again with the Patriots,” said Belichick. “This league has fallen for this whole drive across the country balloon ride thing. It has all been a big set up.”

“Is Sammy Sportface in on this?” asked Goodell.

“Of course he is,” said Belichick. “He’s been writing all the stuff about our trip to distract everybody in the NFL into thinking Brady and I don’t like each other and have parted ways. The Patriots hired Sportface to tell this story so the rest of the NFL would read about it and think of ways to sign Brady.”

“Why did you hire Sportface?” asked Goodell.

“Because he’s believable,” said Belichick. “People trust him. What he writes is golden. You can take his words to the bank.”

Ricky Williams finds this whole story intriguing. But he doesn’t understand how he got involved.

“Was it part of your plan to pick me up in the tumbleweeds in Idaho?” asked Ricky.

“No Ricky,” said Belichick. “That was just a coincidence. How could any of us have known where you might be? You’re elusive. We just happened to see you and pick you up.”

“What about the dope-smoking?” asked Ricky. “Was that part of the plan you and Brady thought up?”

“No, that was just a case of us being bored driving across the country, living amid a pandemic, and wanting to get stoned,” said Belichick.

Bledsoe doesn’t like what he’s hearing. He’s feeling he got used. These guys showed up at his house and drank a bunch of his wine and were not on the up and up about what they were up to. And it was all cooked up so Brady could continue to be the quarterback of the Patriots.

“Why does everything in my life have to be about Tom Brady being the Patriots quarterback?” asked Bledsoe. “Here I was enjoying my life in Walla Walla, Washington not seeing any of your guys, forgetting my greatest disappointment in life: getting replaced by Brady as the starting quarterback. And then my worst nightmare happens: You all end up at my house, lie about your motives, drink all my wine, and Brady is still the quarterback of the Patriots and I’m not.”

The balloon ride goes quiet. It’s all feeling weird to all of them. So they’re on this balloon and the story was made up and Belichick and Brady did it to mess with the minds of the other NFL teams.

And the dope and wine and McDonald’s and the coronavirus – what did it all mean? Was this a dream? Where was the balloon headed? Were they really headed East towards Foxboro, Mass.? Did AB know how to steer the balloon? How could any of them trust AB to do anything?

Why didn’t Bledsoe just stay at his house if he is so mad at everybody? Was Ricky going to stop smoking weed? Or would the weed be the only thing that would enable them to get along?

And what about social distancing? They were having to be within two feet of each other – four feet further than the Center for Disease Control said was best to avoid infecting each other with the virus.

Would they all get the virus on the balloon? And would it happen at the same time? Would the fact that they were outside in the fresh air give them a better chance to survive the illness rather than being back at Bledsoe’s house indoors?

Were the Patriots going to win yet another Super Bowl?