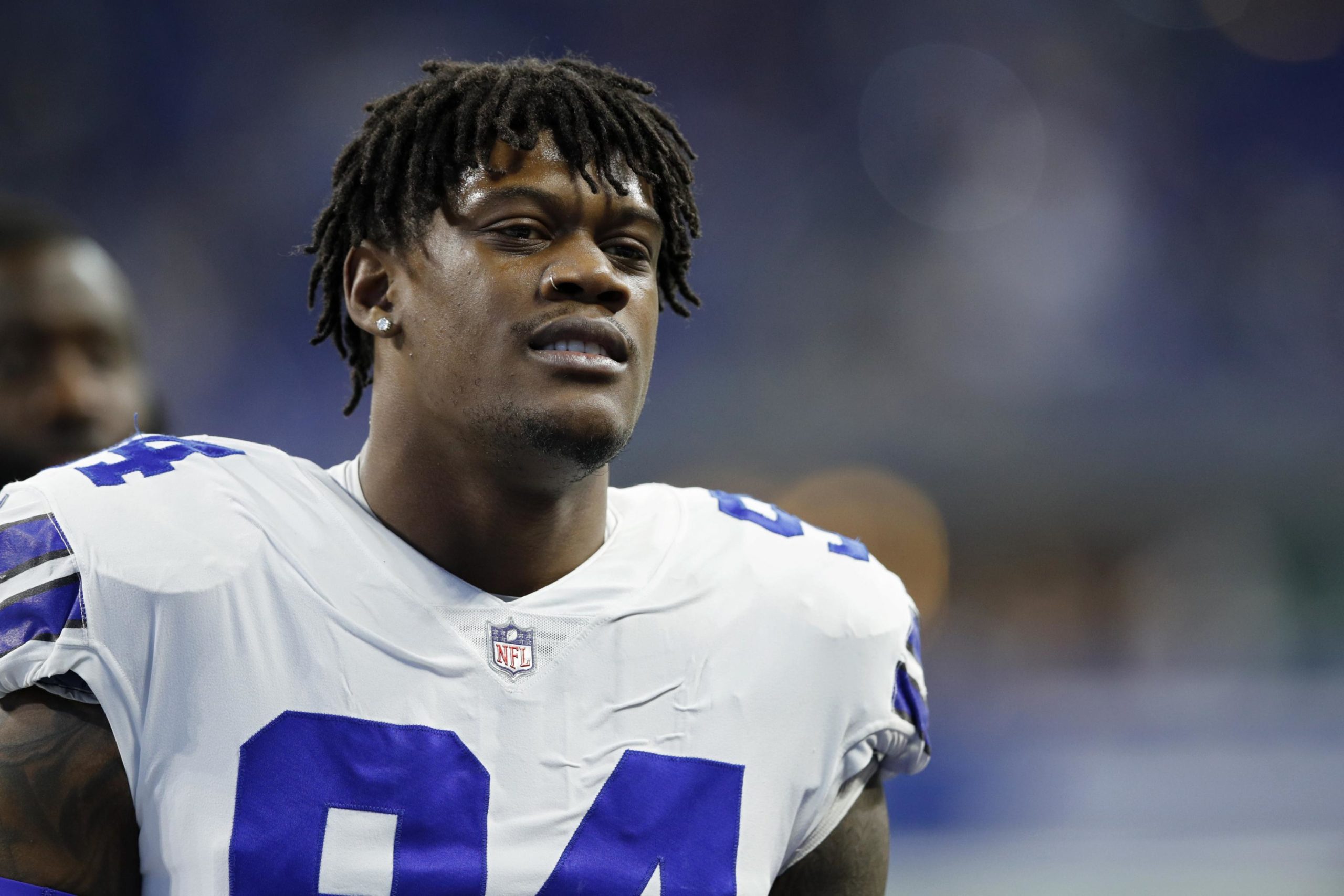 There’s always noise surrounding the Dallas Cowboys no matter what time of year it is. Right now, they’re currently making moves in free agency to set the foundation for what is hopefully a return to the playoffs for the organization. Tucked away in the shadows is defensive end Randy Gregory, a name that is always an intriguing conversation piece. He has taken the proper steps to get himself back on the field and maximize his immense potential after his indefinite suspension in 2018 for repeated marijuana use. There were rumors that he applied for reinstatement in 2019, and again just recently as last month, but that turned out to only be speculation.

Earlier this week, Gregory expressed his feelings about the future with Patrik Walker of CBS Sports and seemed hell-bent on being back on an NFL field in 2020.

“I will be back this year,” Gregory said. “Difference is, I’ll be back for good this time.”

What makes this a very high possibility is the passing of the new CBA, which was approved by a vote of 1,019-959. Going forward, there will be significant reductions in penalties for marijuana use, including no suspensions for positive tests, according to Cody Benjamin of CBS Sports.

After all that Gregory has been through with battling his mental health issues, this was a huge win. Unfortunately, many have called him unreliable and a screw-up, which is a completely unfair assessment of who Gregory is and what he’s about. His dependency on marijuana came as a coping mechanism for something he had no control over, and under the old CBA, constantly kept him on the sidelines. Now, Gregory doesn’t have to worry about that specific roadblock and can eye a return with even more confidence.

Plus, Gregory is in a much better place mentally, which was the most important thing in the first place, his overall well-being, not football. All those ducks seem to be in a row and now Gregory can get back to doing what he does best, getting after the quarterback.

If and when Gregory is reinstated he will join what is looking like a formidable defensive front. Of course, it all starts with DeMarcus Lawrence, and when you add the recently acquired Gerald McCoy, inserting Gregory into the group would put the Cowboys in pretty good shape along the defensive line.

Only time will tell when Gregory actually does apply for reinstatement. But one thing seems certain, whenever Gregory does return to the field, nothing will be holding him back from reaching his full potential and proving the Cowboys were right in taking a chance on him in the second round of the 2015 NFL Draft.