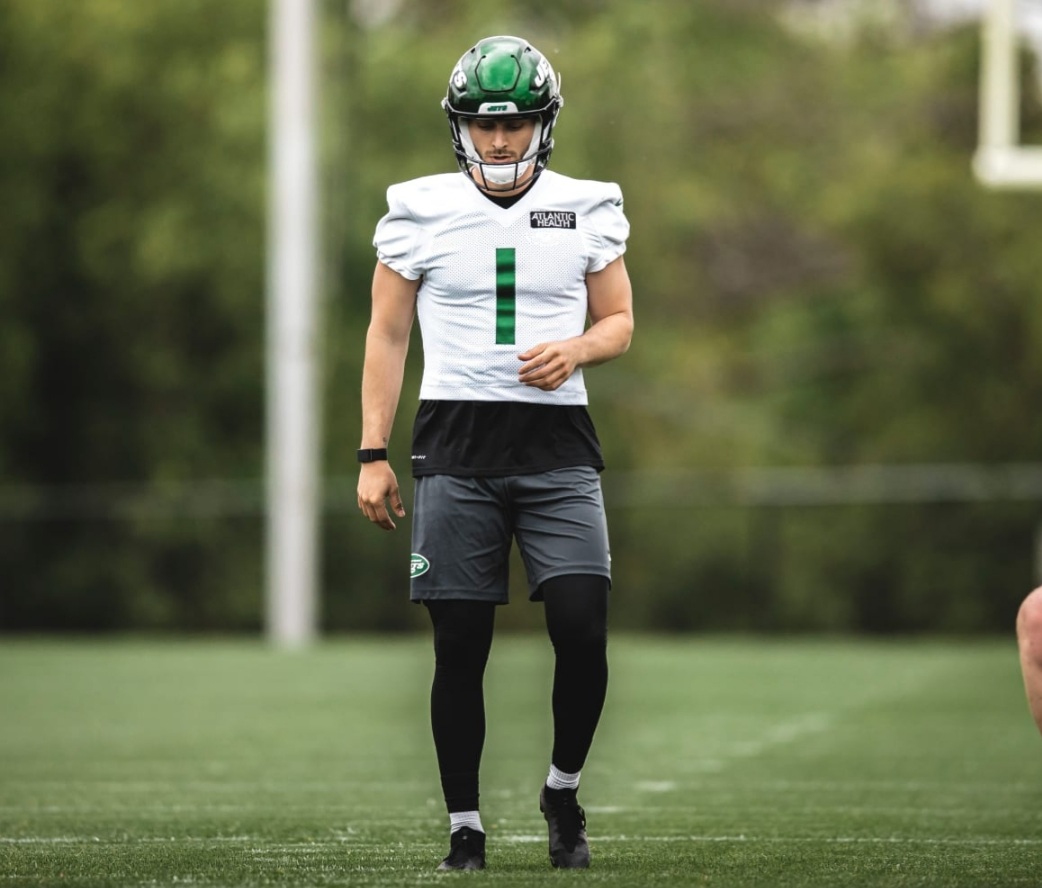 The Dallas Cowboys had a successful regular season going 12-5. However, they did have one major issue, the kicking game. Greg Zuerlein missed a total of 12 kicks in 2021 (six extra points, six field goals). Those extra points left on the field cost the Cowboys potential victories against teams like the Tampa Bay Buccaneers in the season opener and the Las Vegas Raiders on Thanksgiving.

Dallas has taken a step to put Zuerlein on notice this week though. Chris Naggar, a Arlington, Texas native who spent time as a punter at the University of Texas before switching to kicker when he transferred to SMU, was signed to a reserve/future contract on Friday.

Reserve/future contracts allow teams to sign players for training camp the next year before the league year begins. These players are essentially signed effective at the beginning of the new league year. Until then, the players do not count against the roster limit or the salary cap.

Naggar went undrafted in the 2021 NFL Draft. He was signed to the New York Jets but was waived in August. In September, he was signed to the Cleveland Browns practice squad. He would be promoted to the active roster before their week one game against the Kansas City Chiefs. However, after Naggar didn’t take any snaps during the game, he was sent back to the practice squad the next day. He was elevated to the active roster again in December as a COVID-19 replacement player only to be released at the end of the month.

During his time with the Browns, Naggar made his only field goal attempt from 37 yards out and went 1-of-2 on extra-point tries.

Every kick Zuerlein attempts next season will have plenty of eyes on it, and if he continues to struggle, Naggar will get his shot to take over kicking duties.