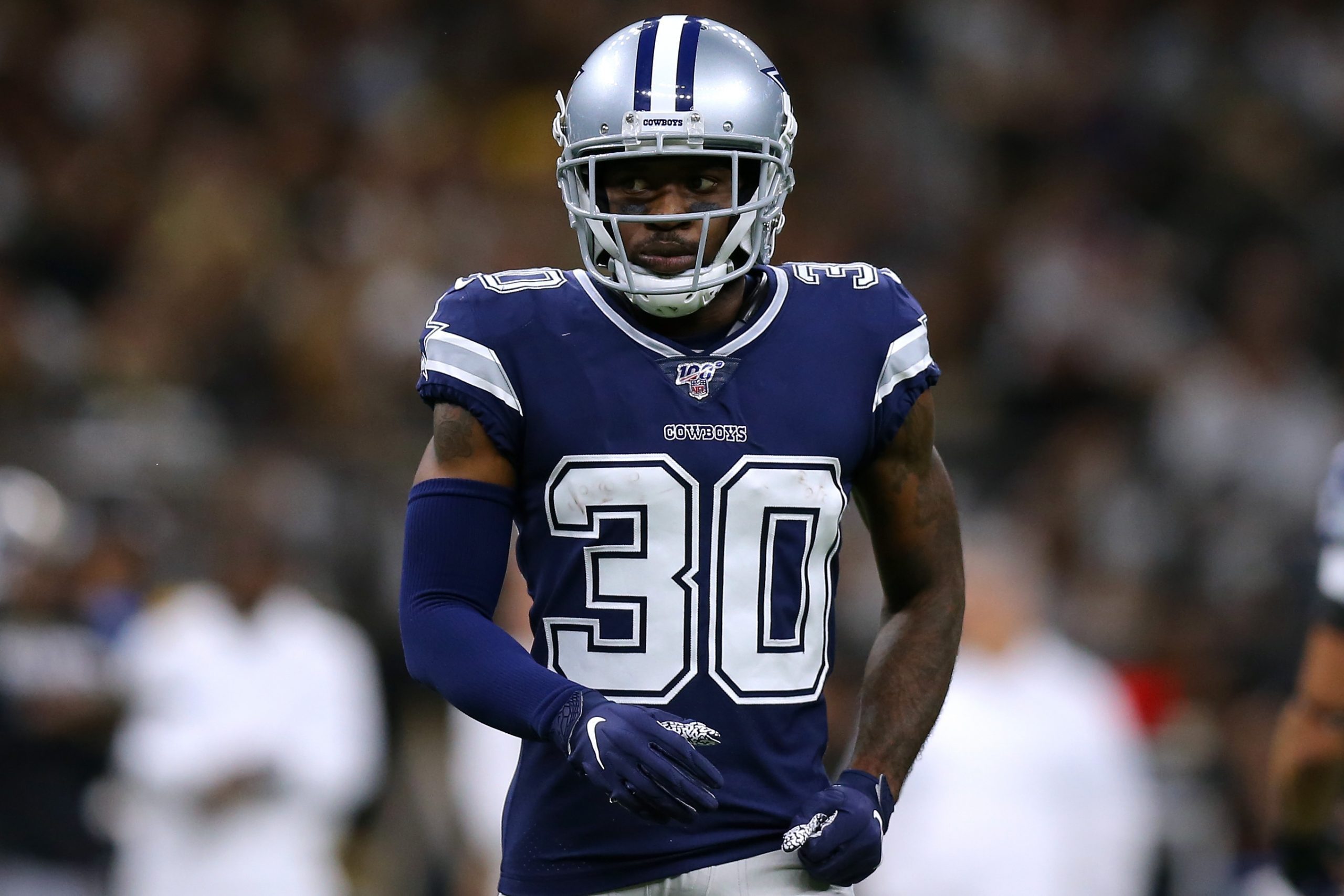 It’s been a very business couple of days for the Dallas Cowboys once the tampering window opened Monday and now the start of free agency. They have re-signed Amari Cooper, Sean Lee, and Darian Thompson. Now, they are bringing back another one of their guys.

According to ESPN’s Todd Archer, veteran cornerback Anthony Brown has re-signed with the Cowboys on a three-year deal worth 15.5 million.

The Cowboys are bringing back cornerback Anthony Brown on a three-year deal, according to a source. Brown was limited to nine games last season because of a triceps injury. A sixth-round pick in 2016, Brown has four interceptions and three sacks, while… https://t.co/siIiblABH3

Brown has been with the Cowboys since 2016 when he was drafted in the sixth round. In 2019, his season was cut short after only nine games when he tore his triceps muscle. He has been the team’s primary nickel corner and totaled 174 tackles, four interceptions, four forced fumbles, three sacks, and 32 passes defended.

After losing Byron Jones to free agency on Monday, the Dallas Cowboys now have brought back much-needed depth behind Jourdan Lewis and Chidobe Awuzie. More details to come.