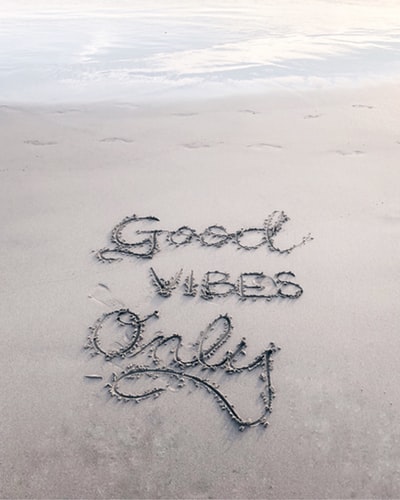 It’s all falling apart – and so quickly. What one month ago started with such promise, a grand idea to unite 32 million men in the Baby Boomer Brotherhood, has deteriorated into a full-on massive revolt against Sammy Sportface and his editorial mission and vision.

Various sectarian groups within the Brotherhood have voiced their displeasure with Sportface’s blog topics.

“Make us laugh, Sportface, or we will turn on you,” said Rudyface, the biggest jerk and most shallow member of the Brotherhood.

The heart of this heated disagreement centers on D.C. guys wanting Sportface to trash everyone he ever knew in the Washington, D.C.-area while growing up. Sportface wants to lift up the Brotherhood all over the world with helpful insights from inspirational leaders such as Tony Robbins, Wayne Dyer, and Joel Osteen.

“My vision is about looking forward, the art of the possible, not wading through those turbulent waters of my childhood,” he said. “I refuse to be manipulated by the base needs and desires of shallow men who have skin in this game Sammy Sportface is playing.”

It’s not just the shallow D.C. crowd that has been voicing displeasure with Sportface. Members of the brotherhood across the country are sending him text messages that they want out if Sportface continues to write about his desperate and delusional days in DC.

“I never get through a Sportface blog about DC,” said one Midwesterner who tracks Sportface who spoke on conditions of anonymity but whose name is Pistol Pete. “They bore me.”

So what is Sportface supposed to do? He’s got a revolt on his hands. He’s trying to do good for his fellow men and none of them want that. So he’s stuck ruining his relationships with DC people, making himself a pariah, and alienating the rest of his readership.

That doesn’t translate to building an audience, attracting advertisers, making money, and selling his company to Google so he can be powerful and rich enough to buy his way into the St. John’s Athletic Hall of Fame.

“Damn the torpedoes,” said Sportface. “Carpe diem. Wait ‘til the Brotherhood gets a load of what’s next. It’s gonna be killer.”

The next two blogs will be book reports about two new books he read titled “Focus on the Good Stuff” and “How Full is Your Bucket?”

“Jesus was criticized for what he said and did,” said Sportface. “It comes with the territory when you’re a pioneer and counter-revolutionary. I will give the Brotherhood what I think the Brotherhood needs whether they say they want it or not.

“Sammy Sportface must stick by his convictions, act according to his vision, and adhere to his carefully crafted mission statement,” he added. “Nothing will get in his way. Not naysayers. Not critics. Not editorial feedback. This emerging empire will prevail over everything and everyone.”