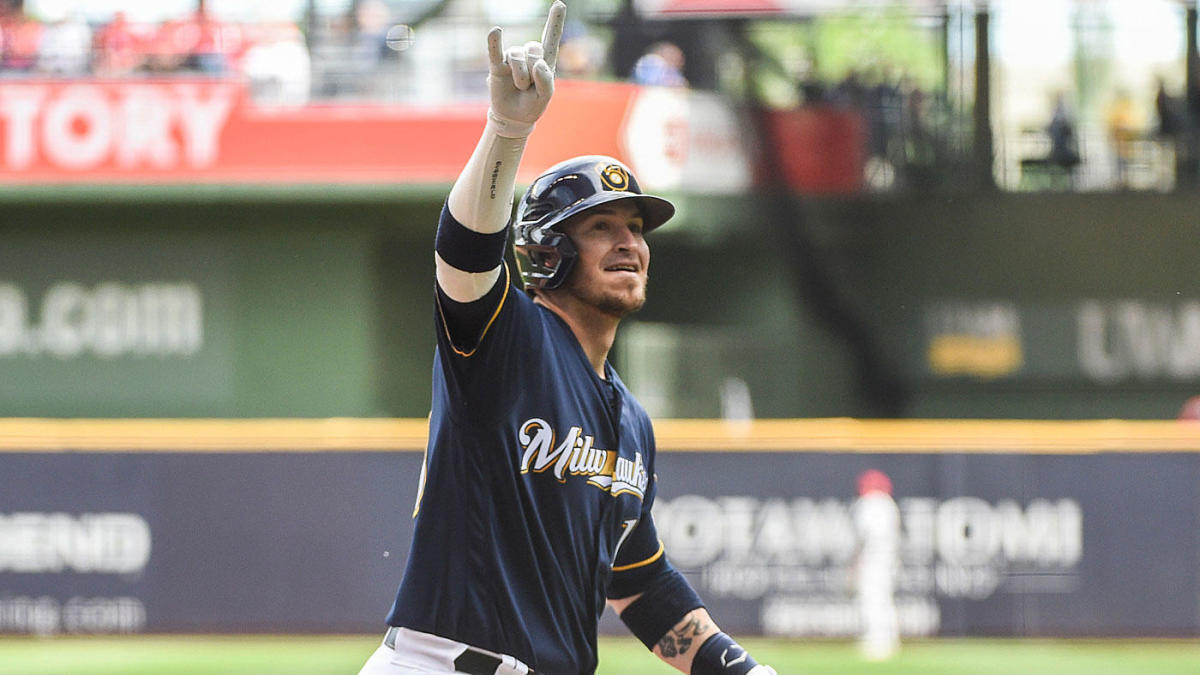 The last week in MLB was about a team in the American League making moves in the offseason, and a club in the National League bolsters their bullpen.

The Chicago White Sox made a big move in the offseason a couple of days ago when they signed catcher Yasmani Grandal to a four-year, $73-million contract, per a team announcement.

OFFICIAL: The #WhiteSox have agreed to terms on a four-year, $73-million contract with free agent All-Star catcher Yasmani Grandal (@YazmanianDVL08). Under terms of the agreement, Grandal will receive $18.25 million per year from 2020-2023. pic.twitter.com/dczzZo8UTE

Grandal was the premiere catcher available in free agency as he’s coming off a solid 2019 campaign with the Milwaukee Brewers.

The signing of Grandal provides the White Sox with depth as they have James McCann on the roster as well.

McCann had a great season last year for the White Sox as he was selected as an All-Star for the first time, compiling a .273 average in 118 games.

Grandal gives his new MLB team an added dimension of versatility as he can also play first base.

The White Sox plan to play Grandal several days a week at catcher while rotating him at first base and DH, per Bob Nightengale of USA TODAY.

The addition of Grandal was a terrific move by the White Sox as they have a solid all-around catcher, and hopefully, it will lead to the MLB team competing for a playoff spot next year.

The Chicago White Sox remained active this past week as they signed first baseman Jose Abreu to a three-year, $50-million contract, per a team announcement.

OFFICIAL: The #WhiteSox and José Abreu have agreed to terms on a three-year, $50-million contract. pic.twitter.com/imKamyV8rD

Abreu did accept the team’s one-year, $17.8-million qualifying offer last week, but that deal has been replaced with the new multi-year contract.

The first baseman has been a reliable run-producer as he’s tallied 100 or more RBIs in five of his first six seasons.

Abreu, along with the addition of Grandal, gives the White Sox a powerful combination in the lineup.

The White Sox have shown early in the offseason they’re willing to spend money to improve the roster, and it will be interesting to see what other moves they make.

The Atlanta Braves have signed reliever Chris Martin to a two-year, $14-million contract, per a team announcement.

Martin finished last season with the Braves after they acquired him at the trade deadline from the Texas Rangers for left-handed pitcher Kolby Allard.

The Braves have emphasized improving their bullpen this offseason, and as in addition to signing Martin, they have added relievers Darren O’Day and Will Smith to the team.

The combination of Mark Melancon, Smith, Martin, and Shane Greene will earn over $40 million next season, per Gabe Burns of the Atlanta Journal-Constitution.