Dallas Cowboys: It’s Time for a Change in the Secondary 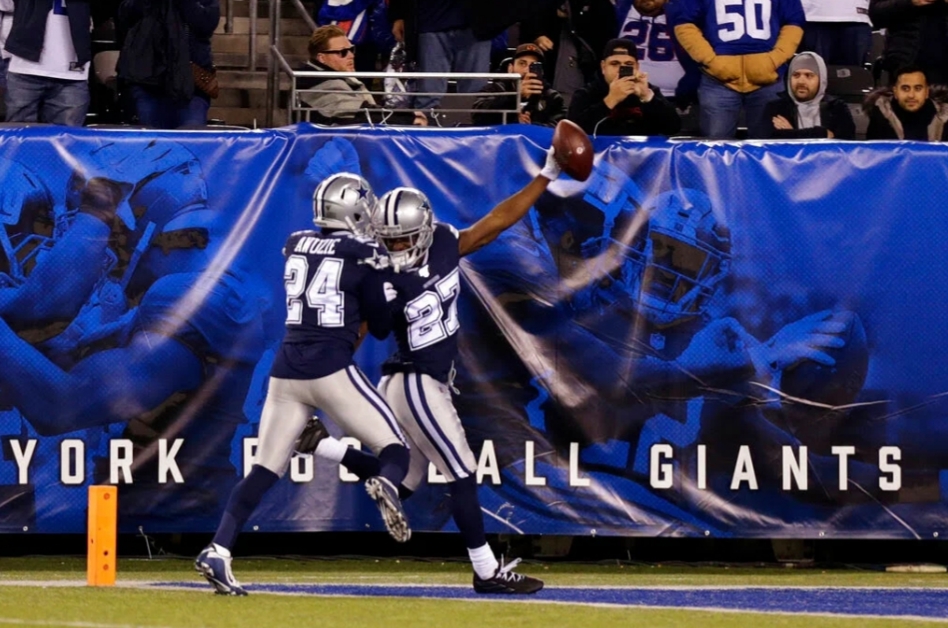 In today’s pass-heavy NFL you can never have too many capable bodies in your secondary. The Dallas Cowboys have done a pretty good job acquiring talent on the third level of its defense in recent years.

Byron Jones is having another good season after being named to the Pro Bowl and garnering Second-Team All-Pro honors in 2018. However, his teammate Chidobe Awuzie has been struggling as the team’s number two corner all year long.

Coming into the 2019 season Awuzie was looked at as one of the team’s possible breakout stars.  Unfortunately, that hasn’t happened yet as he has become somewhat of a liability in coverage. There have been countless times this season that he has been taken advantage of on crucial downs to keep the chains moving.

Currently, he has 47 tackles and seven passes defended in the first nine games. However, what can’t be denied is his lack of awareness when the ball is in the air. Too many times he gets caught with his back turned making himself an easy target.

I feel it’s time to make Jourdan Lewis the team’s number two corner on a permanent basis. Ever since his snaps increased he has looked like the best option to lineup opposite Jones. He has an interception, a sack, a fumble recovery, and a touchdown since the Cowboys Week 6 matchup vs the New York Jets.

Jones, Lewis, and Anthony Brown in the slot is the best combination right now for the Dallas Cowboys in the secondary in my opinion. Sitting at 5-4 and having lost four of their last six games I feel this change needs to be made expeditiously. Will the Cowboys make this switch going forward? Only time will tell but with the playoff push in full swing, they need to fix this situation and fast.