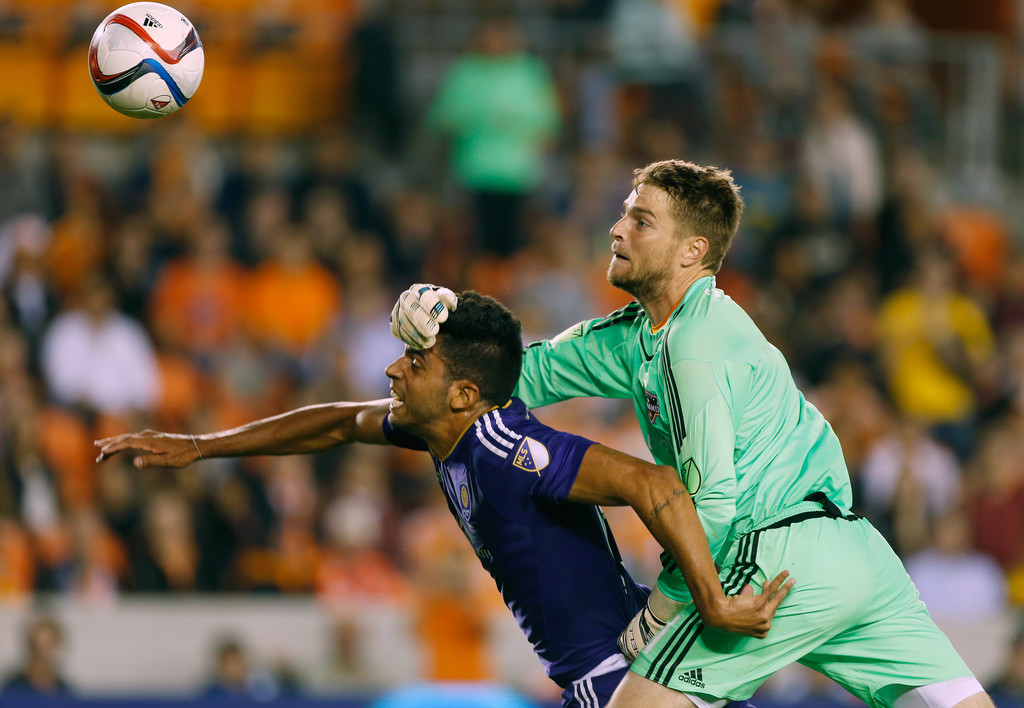 Despite the horrible weather hitting the area this week, Dynamo fans will be happy with a nice victory over Orlando City at home.

What a week it has been my fellow Houstonians. However, lucky for us, the MLS brought home some soccer in the form of Houston vs. Orlando City.

Things were off to a very bad start for the Dynamo, unfortunately. Dom Dwyer scored within the games first six minutes. Not surprising considering the Houston backline has really fallen off lately. In fact, it was on those pesky set pieces that caught the Dynamo defense off guard once again.

The rest of the half would be a very quiet one for both teams as they went to the locker rooms with a score of one to zero, Orlando. To be clear, the backline for the Dynamo has been atrocious as of late. In fact, every game Houston plays these days feels like they fall behind fast.

The second half would bring a different story, however. While Houston held less possession during the course of this game, they still shot more attempts than Orlando. In fact, Houston managed to get more corners and fouls called their way that led to the comeback in the 70th minute.

The comeback came to life in the 70th when Alberth Elis managed to get a goal on a crossed ball. His header found the top right corner to tie the game at 1-1. This is where the fun began.

In the 73rd minute, Christian Ramirez found the ball off a Mauro Manotas assist close to the goal. It was a nice tap in goal that gave the Dynamo the lead for good. Unfortunately, Orlando City looked lost and confused on defense in the second half.

The Dynamo managed to improve their playoff chances with this 2-1 win. However, the battle continues to be tough with other teams ahead in prime position to make it. To put it simply, the Dynamo let this slip way too far. The new addition, Ramirez, has added a nice punch since joining the team a few weeks earlier.

The next matchup will be in LA vs. the mighty LAFC. If there was ever a tough matchup to take on it’s this one. If  Houston wants to remain in the hunt it must take advantage and win some tough games. Here’s hoping everything is in our favor.

For more on the Dynamo and Houston sports, stay tuned to NGSC Sports, where we never stop.