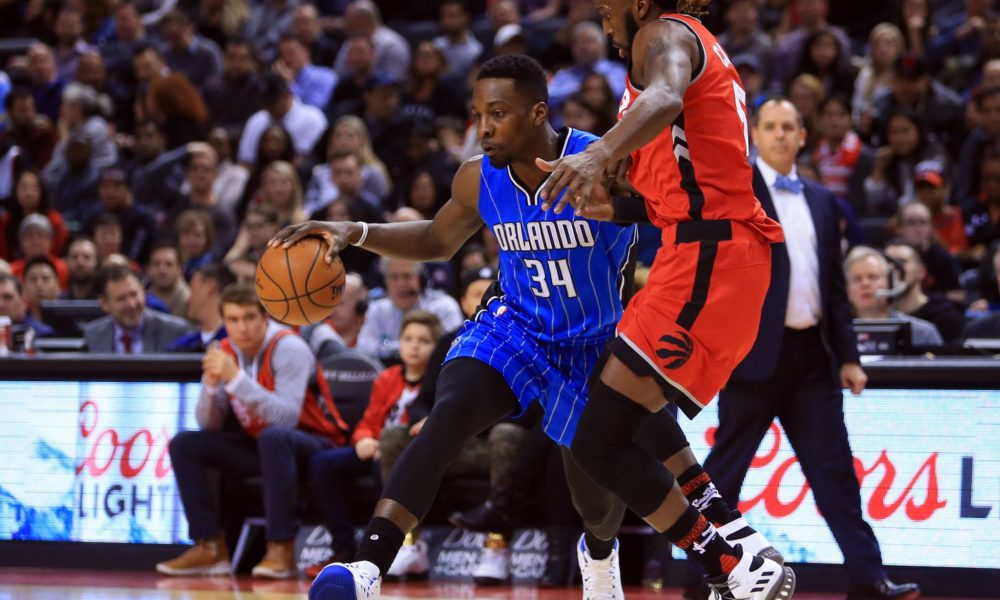 The Rockets have fully committed to small ball as they add veterans Jeff Green and DeMarre Carroll via the buyout market. How do they fit in?

While the rest of the league watches in awe, the Rockets continue the small ball movement as of today. However, these names don’t exactly send people jumping up in the air. They are veterans DeMarre Carroll and Jeff Green. Both 33 years old and ready to contribute to a deep playoff run. At least, that’s the hope.

Despite both being past their primes, they are welcomed additions to the depth of this roster. In particular, Green has the potential to really make a difference for the Rockets.

The reason for that is because, at 6-foot-8, Green offers decent shooting ability, amazing ability to finish around the rim, can defend multiple positions, and collect rebounds when needed for this team. The true definition of a small-ball center. And he has experience doing this.

Once upon a time, Green was on the Cleveland Cavaliers and while playing with LeBron James and he was the prominent guy playing center off the bench. However, the Cavs got swept in the Finals by Golden State. Nonetheless, his Finals experience alone should be enough to want him on a team that has championship aspirations. He will be a valued member. Just a year ago he was averaging 13 points a game, shooting 34% from three-point range, while getting some nice playing time in Washington.

On the other side, there is Carroll. Despite seeing minimal action in San Antonio, this is another low risk pick up that could work in Houston’s favor. His defense should still prove valuable because he does all the intangibles like the hustle plays that don’t show up on the stat sheet. After all, his nickname is “Junkyard Dog.” Oh, and he’s a career 36% three-point shooter which bodes well in the Rockets system.

While I realize that neither of these guys is in their prime anymore, they both bring what the Rockets need. Depth, shooting, and defense. This may be the deepest at the wing position Houston has been in a long time. Often, it’s a position they lack. However, fans may see these moves for what they are. I think they are great low-risk moves that will surprise many once they get integrated.

The Rockets still have a long way to go before being serious contenders. However, this gets them another step in the right direction. For any team, that’s a good start. Time to get to work boys. Houston depends on it.

As the season progresses, keep an out for how this team fares and grows along the way. One way to do that is to stay tuned to us here at NGSC Sports. Where we never stop.

Stay tuned for more NBA and other sports content. 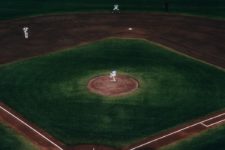 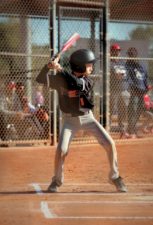