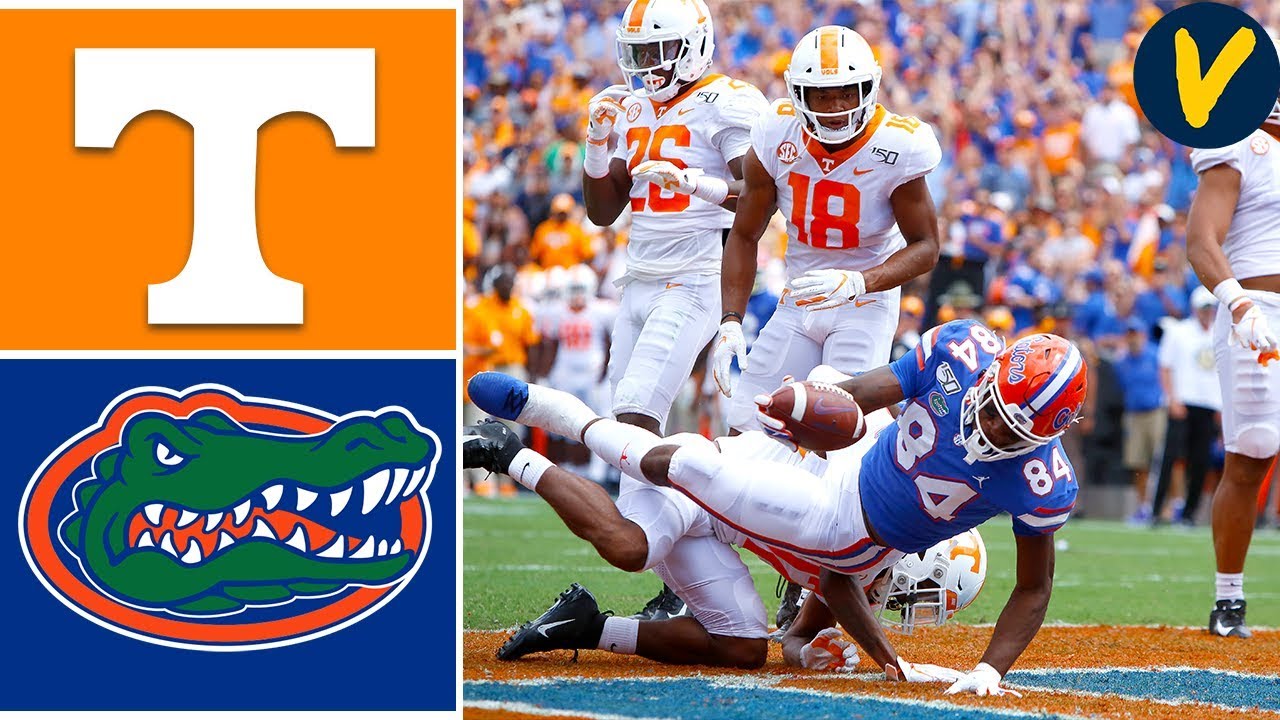 One of the good rivalries in the SEC is the Florida Gators and the Tennessee Volunteers. It hasn’t been that way since the Gators have dominated recently. These two teams came into this game going into two different directions. The Volunteers came to the game with a 1-2 record. They lost their first two games to Georgia State and BYU. The more embarrassing loss came against Georgia State. Both of their losses came at home. The Volunteers finally got a win last week against Chattanooga. The Gators came into the game undefeated. They have had two close games against the Miami Hurricanes and Kentucky Wildcats. Last week, the Wildcats played the Gators tough like they had in the previous two years. The Gators also lost their quarterback Feleipe Franks for the year when he dislocated his ankle. This game marked the start of conference play for both teams.

With Franks out, Junior, Kyle Trask was called on to step up and keep the Gators dominance over the Vols going. He would do just that as he threw for 293 yards and two touchdowns in his first start. He would have his moments throwing two picks and losing a fumble along the way. With the win, the Gators extended their current streak to 14 wins in the last 15 games over Tennessee. For Trask, it was the first start for him in seven years dating back to high school.

For the Vols, it was another bad game in what is becoming a bad season. The three points were the fewest they have scored in a game since losing to these Gators 31-0, 24 years ago. QB Jarrett Guarantano would have an awful day going 10-17 for just 107 yards and two picks. It was so bad for him that he did not come out in the second half. He would be replaced by Brian Mauer who did not fare much better. Guarantano would come back in, but the Vols are now looking at a QB issue moving forward. The Vols running game would fare no better combining for 88 yards on 27 carries.

Meanwhile, the Gators played their best game of the year and defensive end, Jon Greenard was outstanding on this day. They will need to keep this momentum going because after playing Towsend next week, they will play at home against #8 Auburn and then go on the road to face #4 LSU.

The Vols are playing bad football and it will not get any better as they will welcome #3 Georgia and Mississippi the next two weeks at home. After that, they play #2 Alabama in what should prove to be a stretch run that will finish the Volunteer season.