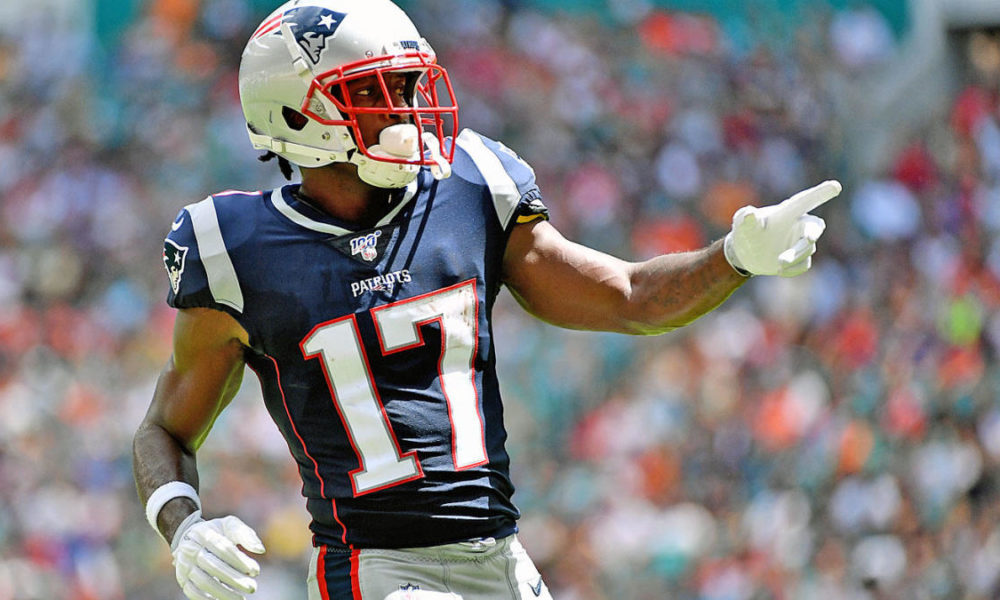 The Antonio Brown/New England Patriot union lasted all but 11 days and the Patriots have parted ways with the superstar receiver. Brown plays all of 24 snaps in a 43-0 rout of the Miami Dolphins last Sunday. He finished with four receptions for 56 yards and a touchdown.

Antonio Brown is “Doing too much” right now, which ultimately led to his release from New England. He is fighting a sexual assault and rape lawsuit filed by his former trainer. There has also been another alleged victim that has come forward begs the question, Is Antonio Brown’s career over? He’s going through a lot of off-the-field issues that may detour his Hall of Fame run. Brown has lost endorsements from Nike and Xenith plus other investments that his name was tied to financially.

“The New England Patriots are releasing Antonio Brown,” the team said in a statement. “We appreciate the hard work of many people over the past 11 days, but we feel that it is best to move in a different direction at this time.”

Before Antonio Brown resumes his career he will likely have to deal with his legal issues and have NFL owners, General Managers trust in him again. If Josh Gordon has nine lives, then how many does Brown actually have left? 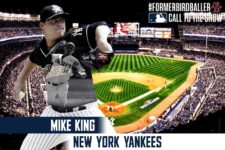 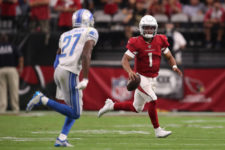