The Atlanta Falcons suffered a huge loss in their secondary last Sunday as Keanu Neal went down with a torn Achilles, his second season-ending injury in as many years. Atlanta has named his replacement, Kemal Ishmael, a seven-year veteran who has spent his entire career with the Falcons. 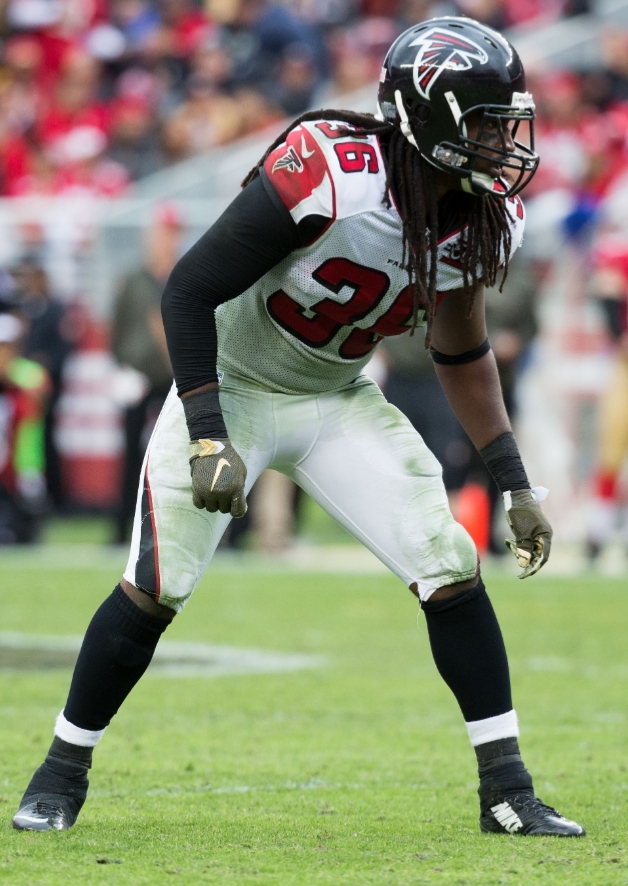 Kemal Ishmael has played in 84 games for the Falcons, starting 20 of those games. He started his career at safety but has spent the last four years at linebacker a change he welcomed with open arms. Kemal had his best season as a pro in 2014 at safety registering 96 tackles, four interceptions, and one defensive touchdown.

Don’t expect any real big signings by Atlanta at the position because they only have limited cap space to work with the rest of 2019. One name to keep in mind, Jordan Richards, he filled in for Neal last season starting 12 games and collecting 39 tackles.