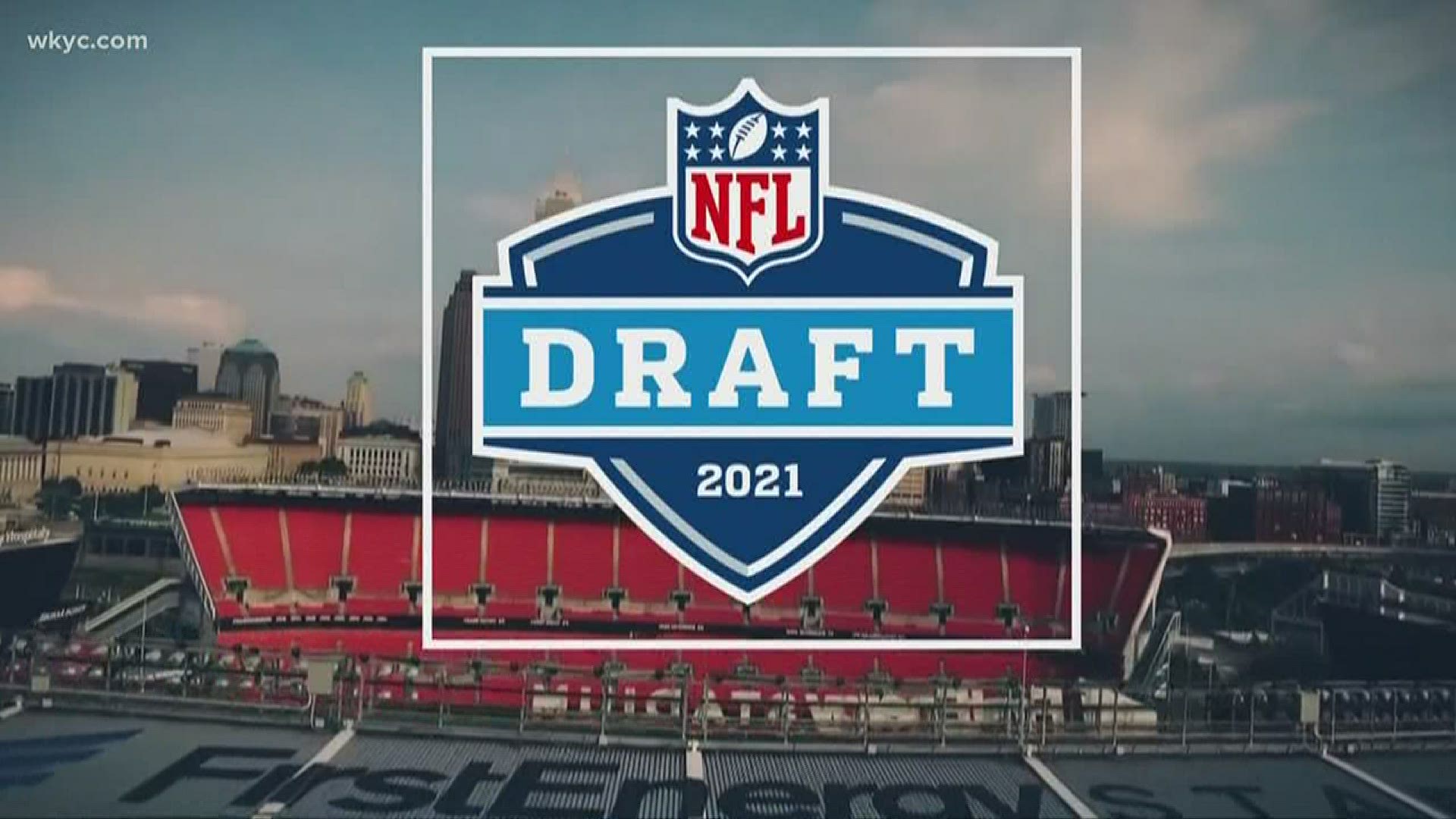 For NFL fantasy players and football fans all over the world, NFL draft is one of the most exciting events in the sporting calendar. The draft can dramatically shape the direction of a team’s season, which is why it’s so important that teams pick the best new players in the first round. However, much of the leg work will have been done already – scouts will have been at major colleges all season searching for new talent, and with the worst-performing teams in the league always getting first pick, this could be their chance to rise up the rankings this season.

As for the football players, the draft is a rite of passage. They may be drafted on cheap contracts by teams hungry for new blood, but if they can help reverse a team’s fortunes, they will become major NFL players overnight. With this year’s draft almost upon us, we’re looking back at some of the most iconic draft picks of all time.

When we think of iconic New England Patriots drafts, our minds may go straight to Tom Brady, but the team’s dominance in the league begun much earlier with the 1995 draft of Ty Law. The cornerback was a first-round draft and quickly established himself as a force to be reckoned with. Today, he’s seen as one of the best defensive backs in history, and he has the accolades to prove it; he was named to five pro bowls and was part of the NFL’s All-Decade Team for the 2000s. In 2019, he was inducted into the pro football hall of fame.

And if this wasn’t enough, he was a major factor in securing three separate Super Bowl victories for the Patriots. His impact on the game has proved a hard act to follow; he was so dominant in the 2003 AFC Championship Game, the NFL changed their rules to crack down on pass interference.

But as we’ve mentioned the Patriots, we can’t move on without taking a look at Tom Brady. At the time, many commentators were surprised that Brady wasn’t drafted in the first few rounds, only getting snapped up by the Patriots in the sixth round of 2000. The rest, of course, is history, and it was all uphill after that NFL draft – he has since led the Patriots to six Super Bowls, and of the four they won, he was named the game MVP in three.

Tom Brady is proof that you don’t have to be a first-round pick to make the greatest impact. Brady very nearly didn’t make the cut – and over 20 years later, love him or hate him, he’s now widely regarded as one of the greatest players of all time.

Next, we’re rolling back the clock to 1957 when the Cleveland Browns snapped up Jim Brown in the first round of the draft. From that initial draft pick, he quickly built a reputation as one of the best players in the game, and now stands as one of the greatest running backs in NFL history. In every season he was in the league, he was a Pro Bowl invitee, and led the league in rushing yards in eight out of his nine seasons. He was also named the NFL’s most valuable player three times.

After leaving the Cleveland Browns in 1965, he was a member of the NFL’s 1960’s all-decade team, and later their 75th-anniversary team. He was inducted into the pro football hall of fame in 1971.

Drafted to the San Francisco 49ers in 1979, fresh out of Notre Dame, Joe Montana could easily stake a claim as the defining player of the ’80s. At San Francisco, where he played for 14 seasons, his star was quickly on the rise, winning four Super Bowls for the team and becoming the first player to be named Super Bowl MVP three times. To this day, he still holds Super Bowl records for most passes without an interception (122 in four games) and the all-time highest passer rating of 127.8.

With multiple player of the year and MVP awards to his name, Joe Montana was one of the defining football players of his era.

It’s also important to remember that the NFL draft may not go as planned. Take Brett Favre, who in 1991 was snapped up by the Atlanta Falcons in their second round, only to spend most of that season as a backup, before getting traded to the Green Bay Packers at the end of it.

But when he switched teams, he became an unstoppable force in the NFL, becoming the Packers’ starter and turning around a period of decline. He eventually led them to two consecutive Super Bowl appearances, with their 1997 win being the team’s first in nearly three decades. To this day, he still holds an impressive amount of records – and in his 90’s heyday, was truly unbeatable.

The NFL draft is one of the most important dates in the calendar and could make or break the fate of a team or a player overnight. But as the trajectories of the five most famous draft picks show, finding a new team is only the start of the journey.