Brady’s Final Days With the Patriots: What Really Went Down (Part 3) 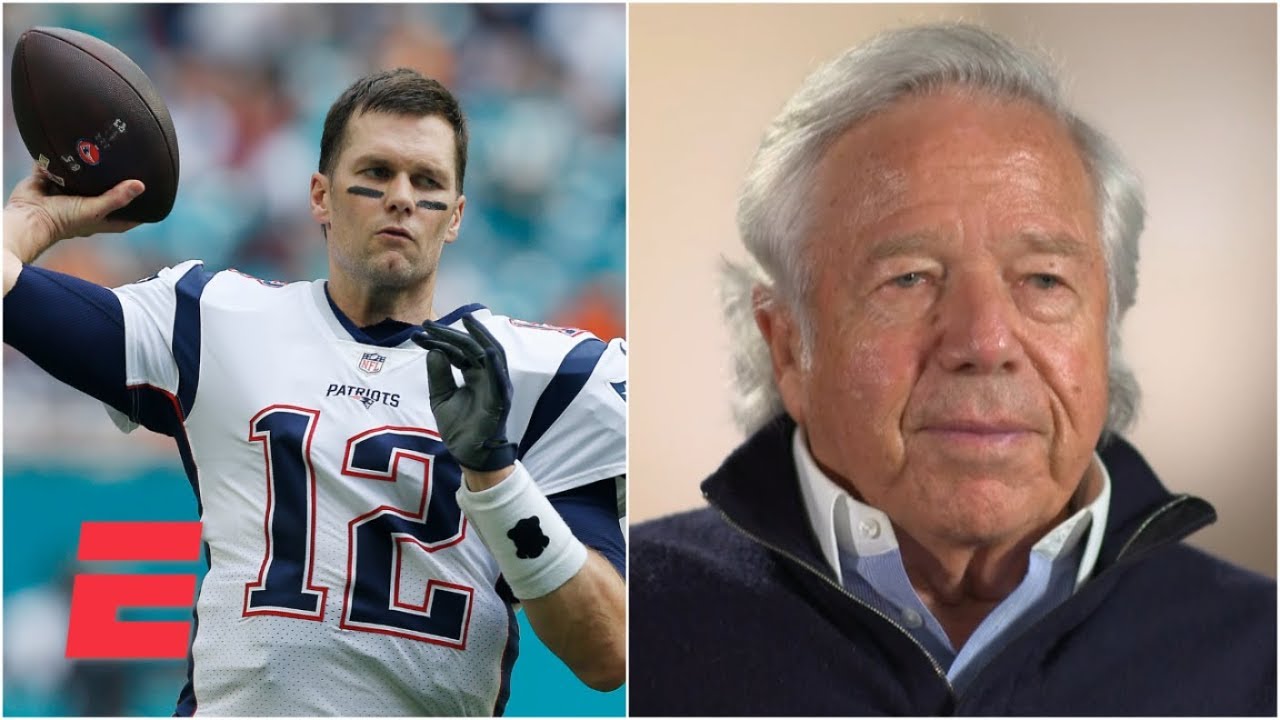 This is the third in a series of articles about the book Dynasty which focuses on Bill Belichick and Tom Brady and what led to superstar quarterback to break up the New England Patriots dynasty.

Owner Robert Kraft knew tensions ran high between his coach and player. For several years he’d been having meetings with each of them individually but almost never the three of them together.

But when Brady wrote his owner in 2010, Kraft got the first signal that his star player may be thinking of leaving. Brady pointed out that the contract the team offered didn’t sit well with him.

The offers I’ve seen recently are not something I’d accept, considering what we’ve accomplished and will continue to accomplish. I feel a bit angry and frustrated that you don’t see it the same way…I’m sure you think it’s fair. But for me, it does not work.

Kraft had a problem: He wanted Brady to stay and retire with the team. But Belichick, he knew, preferred to move on from Brady after the 2017 season. But the coach knew Kraft wanted to keep Brady, who had become a close friend of the owner, so he didn’t share his desire.

[Note: The book does not specify whether Belichick ever actually said he was ready to release Brady in 2017. If the author asked, presumably the coach didn’t answer him. So the way this situation is described, Kraft probably had spoken with Belichick who had told him he was ready to let his QB go that year.]

To remedy the situation, Kraft invited Brady and his wife to his house to talk about the situation. To his surprise, the couple indicated they planned to leave New England. But Brady had two years left on his contract. The conversation ended without a decision on the quarterback’s future.

The next year the owner invited the couple back. During that meeting, a key moment in the history of this dynasty played out. The author writes:

Kraft said “he wasn’t inclined to get Brady out of his control so he could go play for another team. When Kraft made his decision it was as if he had hit the lowest key on the piano. On that note, Brady and his wife left without saying anything more.

Late that night he called Brady and told him if wanted to leave, he could. The next day Brady called back and said he would like to stay because he had worked out the issues with his family.

But in March 2020, Brady texted Kraft and asked to meet him at his house. Sitting six feet apart because the global pandemic had just begun, Brady told him he wasn’t returning to the Pats for another season and he’d be happier to move on.

They called Belichick and Brady told him. Belichick said. “Tom, you’re the greatest quarterback of all time. But you’re an even greater person.”

The coach and player complimented each other. The author described the scene:

Kraft marveled at the way the two men were handling the situation. Breakups especially when egos are involved are almost always messy. But this one wasn’t. The professional relationship between the two biggest stars in the football orbit had gone as far as it could go. After 20 years together in the crucible of greatness, they had reached the end of the road. More than anything Belichick and Brady sounded relieved.

Brady left and Kraft sent him a text:

Love you more than you know for being so classy in everything you do. Your parents should be so proud. I love them for creating you. You are truly one of a kind.

In the fourth and final part of this series, we’ll explore more about why Belichick constantly criticized him, why Brady left the team and why he will win a seventh Super Bowl title this year.