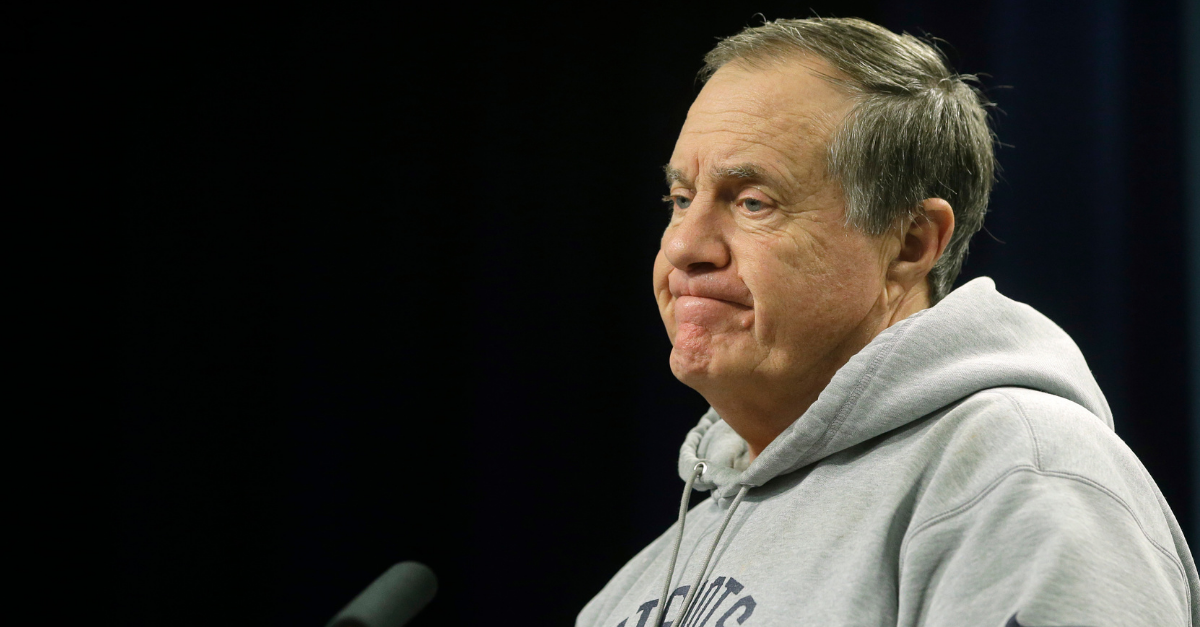 Now well on his way to winning his 7th Super Bowl title, Tom Brady types an email while flying back to Tampa Bay to prepare for the big game.

Are you feeling jealous of me? Do you wish you were going to the Super Bowl and not me? You know what this means, don’t you? That everyone who has ever wondered whether it was you or me who deserved the most credit for the Patriots winning six Super Bowls is no longer wondering.

They’ve got the answer. It’s me. You know it. I know it. Everybody knows it.

Your team didn’t even make the playoffs. Mine’s going to the big game.

It must have been a rush as I carried you to all those Super Bowls. Must have been a strong boost to your ego to get told by everybody that you were a genius and the reason the Patriots won six.

You had it good, Bill. You rode that gravy train for all you could. What a run.

But you thought you could prove to everybody you could win without me. You let your pride get in the way of what you knew deep down to be the truth, that without me you wouldn’t have won any Super Bowls.

You’ve been outed, Bill. You’re wearing no clothes. You thought you could play your little coy games with everybody by never talking to the press and criticizing me all the time and cutting good players to show how ruthless and interpersonally insensitive you could be.

Must have made you feel tough. Big, bad Belichick. What a power trip you were on.

But now you’ve been exposed for who you really are, a coach who got lucky to have me as your quarterback, the best who has ever played the game, a guy who outworked you for 20 straight years.

You couldn’t handle me, Belch. I wore your ass out. I was too competitive for you. You say you wanted guys with mental toughness but in the end, you weren’t mentally tough enough to admit that you needed to keep me on your team to win more Super Bowl titles. Now you’re being punished for your candy ass pride. Your team blows.

You miscalculated. You thought by criticizing me all the time it would motivate me to work harder. The truth is I would have worked harder than anyone no matter what you said to me. It wasn’t you who motivated me. I was already motivated. You weren’t smart enough to see this.

Your criticisms of me were shallow and bogus. What kind of a coach berates a player who works harder than he does and everybody else on the team and in the entire NFL?

A small insecure man. What kind of a coach goes out of his way not to tell his best player how much he appreciates him? You did that, Bill. That’s on you.

So what are we going to be doing for the next two weeks? You need a quarterback. The guy you got for the 2020 season didn’t pan out. Not a shocker.

I could have told you that, but you wouldn’t listen. You pulled a power play, trying to show the world that you were so smart you didn’t need the greatest player of all time of your team.

You’ve been called a genius.

Everybody got that wrong.

While you’re fumbling around trying to rebuild your team, I’ll be preparing to win my 7th Super Bowl.

Good luck finding your quarterback, Bill. I’m sure he’s out there somewhere. 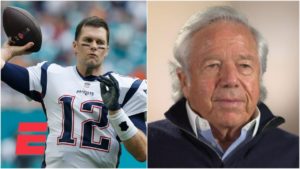 Previous post Brady’s Final Days With the Patriots: What Really Went Down (Part 3) 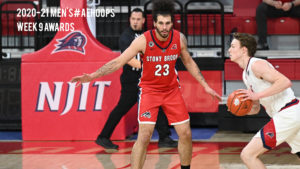