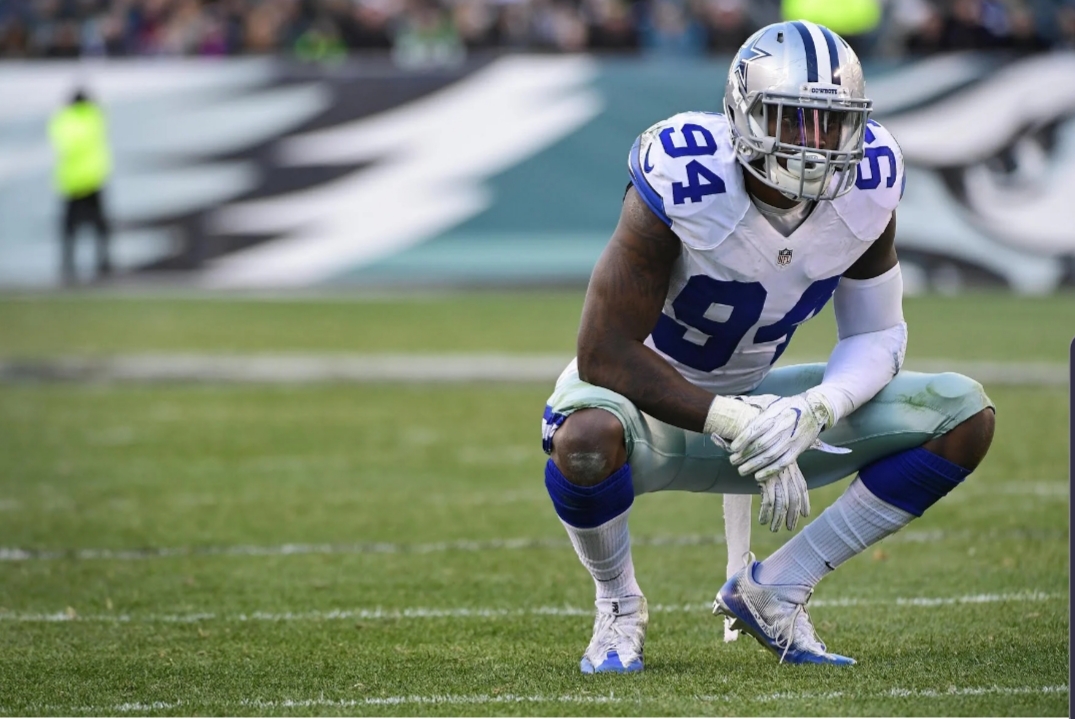 This season, the Dallas Cowboys will be looking to get their defense back to the level it played two seasons ago when they won the NFC East. The biggest factor in doing so would be to buffer the defensive front, and the Cowboys did just that in the offseason.

On the interior, veterans Gerald McCoy and Dontari Poe will be the team’s new anchors at defensive tackle. Former All-Pro defensive end Aldon Smith, who was just recently reinstated on a conditional basis, will add much-needed edge rush help along with rookie Bradlee Anae and Tyrone Crawford opposite DeMarcus Lawrence. However, Randy Gregory, who’s awaiting news on his own reinstatement, is set to return as well after getting himself together off the field, much like the aforementioned Smith.

What are the realistic expectations for him in 2020?

In addition to Crawford, Anae, and Smith there’s also 2019 rookies Joe Jackson and Jalen Jelks on the roster to push Gregory for snaps. With these many pieces around and Gregory’s time away from the field, the Cowboys won’t be looking for him to be the second coming of Charles Haley.

However, we must not forget, that outside of Lawrence and maybe Smith, Gregory is arguably the most skilled pass rusher on the roster. After showing briefs signs in 2016 he appeared in 14 games in 2018 and finished second on the team with six sacks. His quick first step, good use of his hands and bend coming off the edge still make him a threat from the perimeter, and could be even more on display with an improved interior presence provided by McCoy and Poe.

Also, Gregory is simply in a better place. Back in March, Patrik Walker of CBS Sports spoke with Gregory about his return, which he plans to make a permanent one.

“I will be back this year,” Gregory said. “Difference is, I’ll be back for good this time.”

Now that his life is much better off the field his career on the field can finally get its chance to shine through, especially with the league’s new CBA no longer suspending players for positive marijuana tests. We’ll all be watching to see if the former second-round pick can start seeing his raw potential come full circle in 2020.