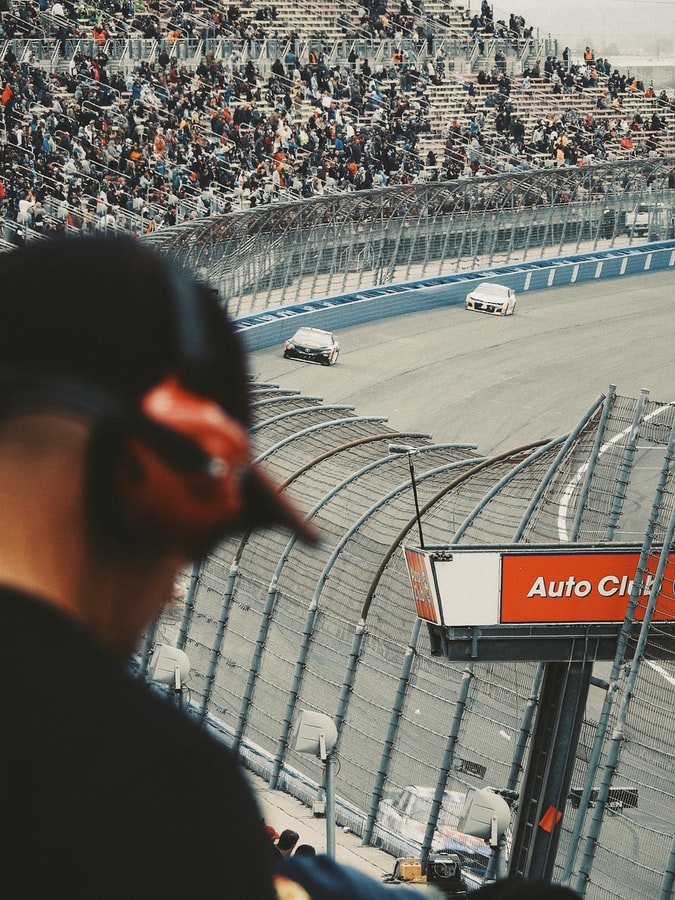 The psychological feud between Tom Brady and Belichick continues to boil over beyond the worlds of football and Daytona Beach onto the tracks of NASCAR.

“Not only will I field a larger super team than Brady, but I will also compete with him in NASCAR on an ongoing basis to prove that I’m the smarter and more talented guy,” said Belichick. “This will prove once and for all that I am more responsible than Crybaby Brady for the Patriots winning six Super Bowls.”

Brady and Belichick parted ways acrimoniously when the quarterback signed to play for the Tampa Bay Buccaneers on March 20th.

Their relationship had been souring for several years as their egos clashed and the public debated which man deserved more credit for the six Super Bowls. In recent weeks tensions escalated as Brady left the Patriots to play for the XFL’s Seattle Dragons.

But the XFL went defunct, so Brady signed with the Buccaneers and had a huge party in Daytona Beach with Gronk and others. There he heckled Patriots owner Robert Kraft and blackmailed NFL Commissioner Roger Goodell to get the league’s top executive out of jail.

“Bring it on, Belch,” said Brady in reaction to his coach’s breaking news. “My cars will race against your cars at Talladega, Charlotte Motor Speedway, and all other venues throughout the NASCAR circuit. We’ll see who has the smartest business sense and is the more successful competitor. No one outworks Tom Brady. And no one is a bigger winner.”

Belch’s entrance into NASCAR marks the second time an NFL head coach has invested in this car racing sport. Joe Gibbs, former coach of the Washington Redskins, has been leading Joe Gibbs Racing for many years.

“This is the spark and controversy that NASCAR needs,” said Gibbs. “The sport has been longing for incompatible people to take center stage. Fans will love watching Brady and Belch cars go at it on the track and listen to the two of them snipe at each other in the press. This acrimony is just what NASCAR needs to be jolted out of its doldrums.”