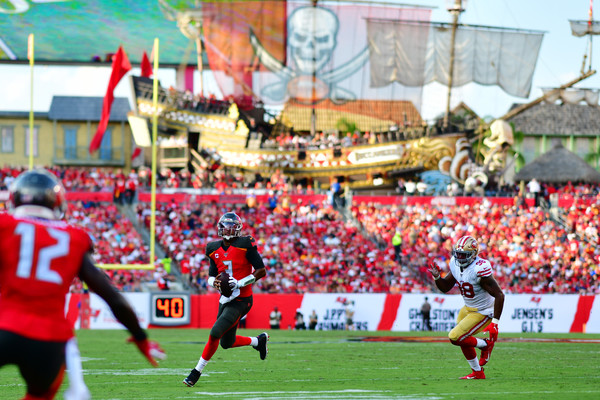 Fantasy owners, here are more matchup advantages that you should take advantage of in Week 11. Let’s take a closer look and see if we can give an assist to fantasy football owners across the land.

1. Jameis Winston- Quarterback- Tampa Bay Buccaneers- Winston is having a great season and that should continue against the New Orleans Saints. Winston did great against the Saints defense last time so expect more of the same.

2. Jordan Howard- Running Back- Philadelphia Eagles- Howard is one of the more consistent running backs in the NFL. Expect him to test the Patriots run defense.

My Projection: 95 rushing yards, one touchdown

3. John Brown- Wide Receiver- Buffalo Bills- The Bills take on the vulnerable Miami Dolphins. Expect Brown to take advantage of the opportunity for one of the best games of his career.

2. Mitchell Trubisky- Quarterback- Chicago Bears- Trubisky is not consistent at all. He won’t do well for two straight games.

3. Phillip Lindsay- Running Back- Denver Broncos- Lindsay faces one of the toughest run defenses in the NFL, the Minnesota Vikings.

My Projection- 85 receiving yards, one touchdown

Stay tuned next week for more fantasy football from NGSC Sports. We will keep you covered and informed week by week until the end of the football season.