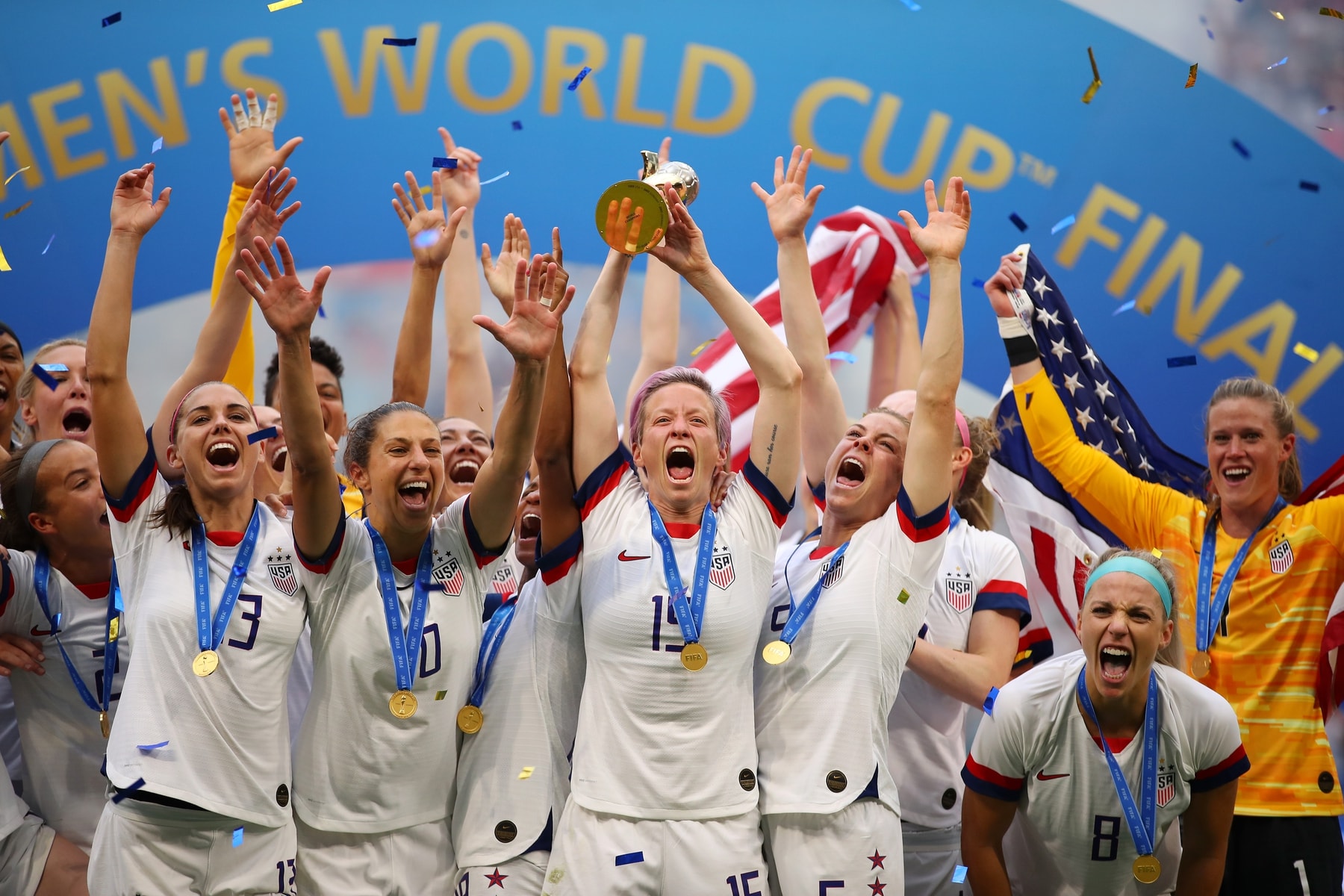 Soccer, as a sport in the United States, is not as popular as baseball, football, and hockey. It is popular when it comes to the women’s national team. They won back to back World Cups the other day. The national team also won their fourth world cup in total. I think that this great for the United States. It shows that women are athletes. Not only for their looks but their ability to play the sport of soccer.

The US Men’s team has struggled in the World Cup and the Olympics. The women have been the bright spot for the game of soccer. At times they have shown dominance. To start out this World Cup, they beat Thailand 13-0. Of course, they were chastised. I was against that, it’s the World Cup. If your team can’t hang with the best in the world then don’t play. If the roles were reversed and the US had been beaten by Thailand 13-0, they would be celebrating throughout the streets.

In the next round, they toned it down and defeated Chile 3-0. As they ended group play, they defeated Sweden 2-0. They headed into the round of 16 against Spain. This would be the first true test. Every team goes through a couple of games that wakes them up. The next game against France was in the quarterfinals. This was hopefully going to be the final game.

France and the United States were the two favorites coming into the tournament. They beat France and now moved on to the semifinals. Their next opponent was England. Like in the first match, a moment came up. After Alex Morgan scores a goal, she celebrated by sipping tea. We know that England drinks tea multiple times a day. The British press didn’t find it funny and gave Morgan a tough time.

The national team beat England 2-1 and moved on the finals. This would be the second straight World Cup Final for the US women. The Netherlands would be their finals opponent. The game started off with the Netherlands playing tough keeping the US at bay. Alex Morgan was fouled which sparked a penalty kick. The great Megan Rapinoe made the kick and gave the US lead 1-0. Later in the second half, Rose Lavelle came up the middle and used her left foot to score another goal. That goal put the nail in the coffin for the Netherlands. The United States repeats as World Cup Champions.