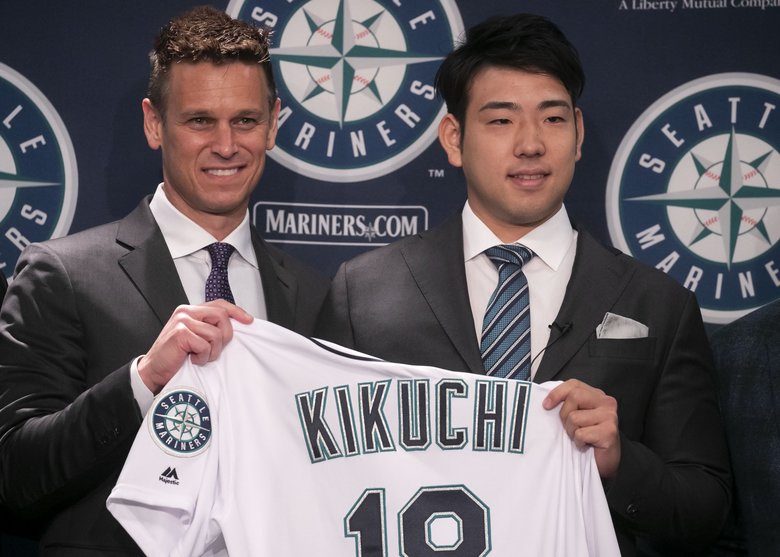 The prior week in MLB was about a team in the American League signing a player outside the United States, a National League club inks a reliever to a multi-year contract and a team in the AL strengthens their bullpen

The Seattle Mariners have been a busy team this offseason as they’ve traded talented players to other clubs, but they did something interesting last week by signing Japanese left-handed pitcher Yusei Kikuchi to a four-year deal.

The Mariners have signed the left-handed pitcher to a four-year contract. https://t.co/X32iy23jhV pic.twitter.com/cwQTFxMFFj

GM Jerry Dipoto on the signing of the highly-touted Japanese starter. pic.twitter.com/lb7pjFr8wB

The contract is unique as it’s not your typical multi-year deal. The contract is worth $43 million over three years, including a four-year, $66 million extension which can be triggered by the Mariners, per Jeff Passan of ESPN.

Yusei Kikuchi’s novel deal with the Mariners, source tells ESPN: three years and $43M, at which point the Mariners can trigger a four-year, $66M extension. If they don’t, Kikuchi can either opt into free agency or accept fourth-year option at $13M. @JonHeyman had details first.

If the Mariners don’t exercise the option, Kikuchi can either become a free agent or accept a player option worth $13 million in 2022, per Passan.

The left-hander has a three-pitch mix which features a fastball, slider, and a curveball. He profiles as someone who can be a solid third starting pitcher in a rotation, per Jon Heyman of Fancred Sports.

A significant reason the Mariners were able to sign Kikuchi is they had an exciting plan regarding his innings limit, per Corey Brock of The Athletic.

A big selling point for Boras/Kikuchi was the developmental plan Seattle laid out for Kikuchi.
They will look for ways to lessen the innings burden, but there won’t be a hard cap on innings.
Both sides believe it’s a better way to acclimate him to the big leagues.

The Mariners won’t put a cap on the number of innings he throws, but every sixth start will be an abbreviated start.

The plan is an excellent way to protect Kikuchi’s arm as he will be transitioning from starting every six or seven days to every five days in MLB.

This was a solid deal for both parties as the Mariners have added a quality arm to their rotation and Kikuchi signed with a team that made him feel comfortable.

The Philadelphia Phillies have made a significant addition to their bullpen for next season, by inking reliever David Robertson to a two-year deal.

The right-hander has been a reliable reliever in the majors as indicated by his 2.88 ERA in 11 seasons.

The Phillies have added a quality arm to their bullpen, who can not only pitch during the late innings but also close games as well.

The New York Yankees have fortified their bullpen, by signing reliever Zach Britton to a three-year deal, per Ken Rosenthal of The Athletic.

Britton deal with #Yankees is three years for about $40M, source tells The Athletic. NYY can exercise fourth-year option after second year. If they do not, Britton can opt out. Option would take deal beyond $50M. Opt-out details first reported by @JonHeyman and @JeffPassan.

The contract is worth about $40 million, and it includes a fourth-year option the Yankees can exercise after the second year. If the Yankees don’t trigger the option, Britton can opt out.

Britton was solid last year as he split time between the New York Yankees Baltimore Orioles.

Britton gives the Yankees another weapon in their bullpen to preserve leads during late-game situations. 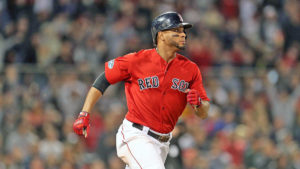 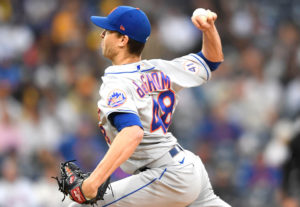