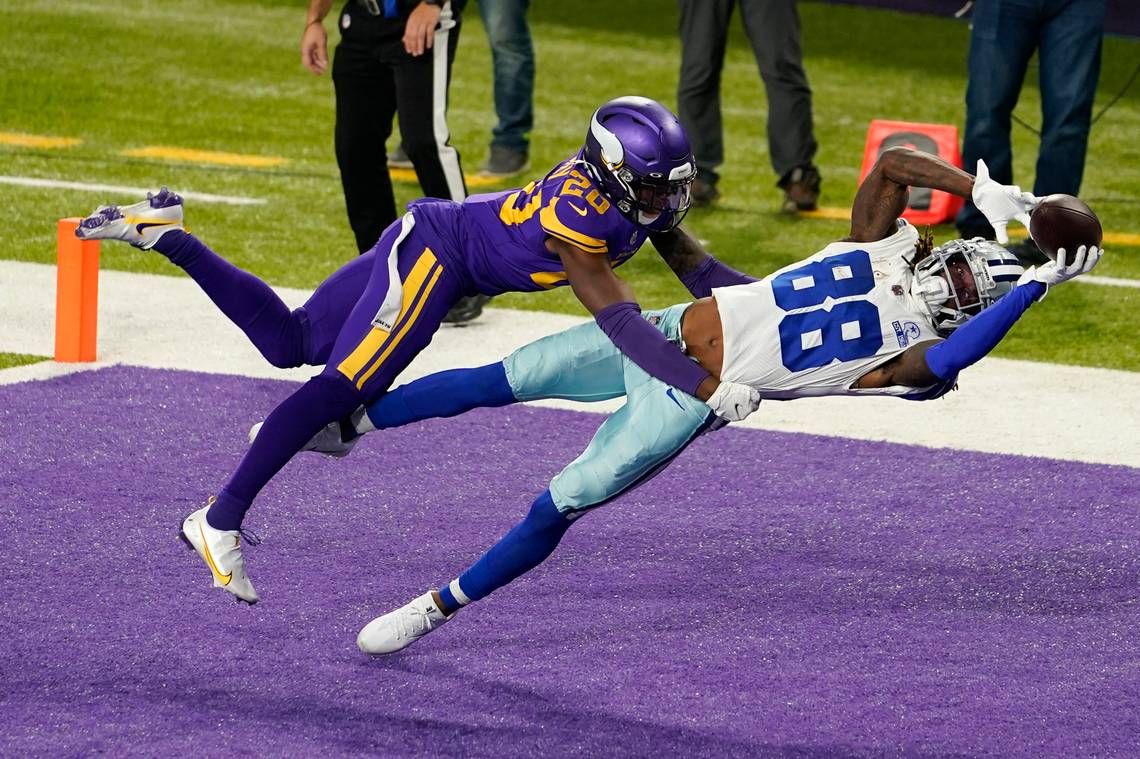 Although those stats are impressive, that doesn’t guarantee a win in a league like the NFL. The old saying of “Any Given Sunday” gets proven right weekly. In Week 8, the Cowboys hit the road to face the Minnesota Vikings who have won three of their last four games (won two straight) and provide quite the challenge for America’s Team.

The Vikings average 414.2 yards per game which are fifth in the NFL. They do so by possessing an array of offensive weapons. Running back Dalvin Cook has missed two games this season but he’s averaging 91.5 yards per game rushing. He’s had great success against the Cowboys by averaging 171.5 all-purpose yards and 106 yards rushing in two games against them. This is a different defense in Dallas no doubt, but a player with Cook’s explosiveness is always a threat to make plays. Also, the Vikings have a third-year backup running back Alexander Mattison who can be effective when he’s given the opportunity.

Much like the Cowboys, the Vikings have several threats in the passing game. Wide receiver Justin Jefferson is back at it making plays after his outstanding rookie campaign in 2020 in which he racked up 1,400 yards. Currently, he leads the Vikings with 542 yards which rank ninth in the NFL. Alongside him is Adam Thielen, a two-time Pro Bowl selection that leads the team with five receiving touchdowns. K. J. Osborn has shown to be a solid No. 3 receiver with 311 yards so far in 2021 and tight end Tyler Conklin has caught 22 of his 30 targets this season.

Quarterback Kirk Cousins might not make many headlines but he’s having a really good season so far. He’s completing 69.5% of his passes with 13 touchdowns to just two interceptions. If the Cowboys can’t apply pressure, Cousins is more than capable of making it a long day at the office for the Cowboys’ defense.

The Vikings’ defense does a great job of getting pressure with their defensive front. They are tied for the league lead with 21 sacks so far this season. The offensive line of the Cowboys will need to be on point, especially if Dak Prescott plays after suffering a calf strain, which it looks like he will after ramping up practice reps this week.

Cowboys running backs Ezekiel Elliott and Tony Pollard have a chance to be effective on Sunday seeing as the Vikings give up 128 yards per game on the ground. If they can, it will aid the passing game and keep the Vikings’ defense honest.

If the Cowboys pull off a win Sunday, they’ll keep pace with the Green Bay Packers and Arizona Cardinals in the NFC with only one loss on the season as well as the Tampa Bay Buccaneers and Los Angeles Rams if they win this week. It won’t be easy though, but that’s the reality of the NFL. 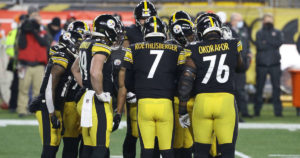 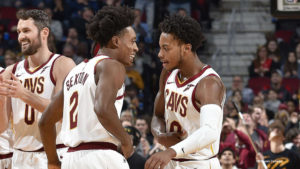