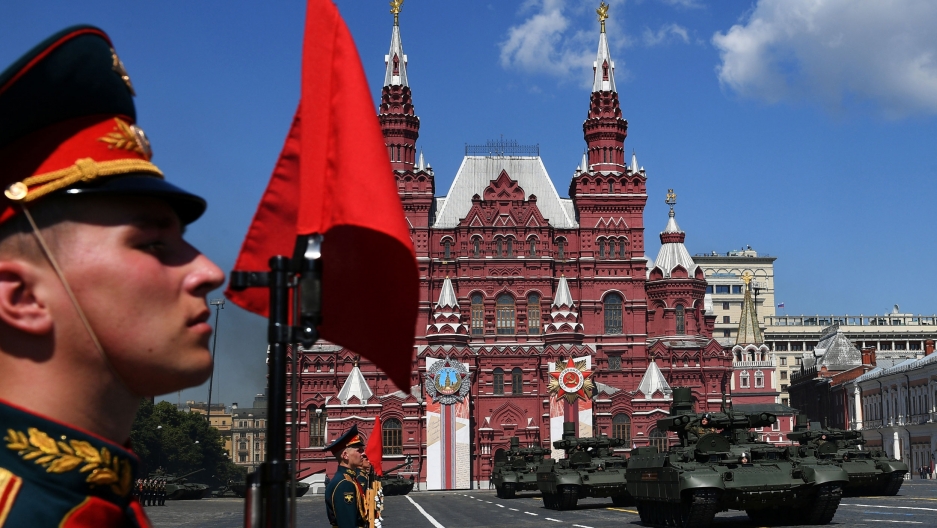 You knew this was coming. China wasn’t happy that it finished second to the United States in the Gold Medal count at the Tokyo Olympics.

So it added the Gold Medals won by Hong Kong and Taiwan, its nearby nations, to give China a total of 42 Golds compared with 38 for the United States, according to China Daily.

Not to be outmaneuvered, the U.S. Olympic Committee sent out a news release today saying it won 45 Gold Medals if you combine the 38 the U.S. won plus seven by its neighbor nation, Canada.

“If China gets to add the Hong Kong and Taiwan Gold Medals to its total won by its nearby countries, it’s only fair that the U.S. gets to add Canada’s Gold Medal count to the U.S. totals,” said Stevie Sleazeball, head of the USOC.

The China and U.S. double-counting gambit set off a Gold Medal counting scandal across the globe. The Russian Olympic Committee (ROC), which finished with 20 Gold Medals, decided to add the 4 won by Poland and 22 by Great Britain and claim the ROC actually won 46 Golds, rising above the U.S. and China for the Gold Medal Championship.

“Russia dominated the Gold Medal count at the Tokyo Olympic Games,” said Perry Pooten, the Ruler of Russia. “If China and the U.S. are going to double count, the ROC will triple count. Anything we have to do to become rulers of the world we will do.”

“Shut up, Sportface,” said Pooten. “When Russia cheats, we cheat how we want to cheat. We didn’t even belong at the Olympics but we cheated to get our ROC athletes in by a loophole. We systemically cheat in everything we do. And we don’t let anybody else’s cheating rules about how we cheat.”

Four of Pooten’s thugs then wrestled Sportface to the ground. They kicked him in the man region several times.