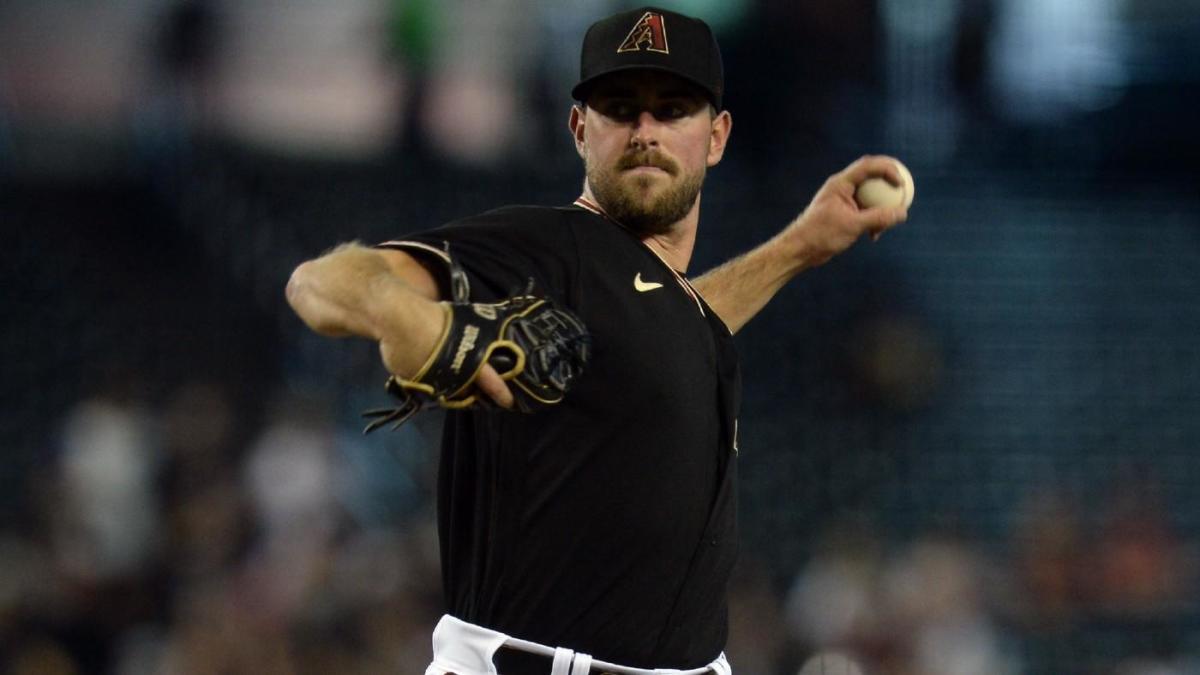 The prior week in MLB was about a pitcher in the National League making history, a shortstop signing an extension, and a starting pitcher in the American League is dealing with shoulder fatigue.

Rookie Tyler Gilbert delivers in his FIRST-EVER MLB start for the D-backs!!! 🤯😱 pic.twitter.com/S9WtW9mo25

Tyler Gilbert throws a no-hitter in his first MLB start! 😱🔥

Gilbert became the fourth pitcher – and first in 68 years – to throw a no-hitter in his first career start, per MLB Stats.

The last person to achieve this feat in their first start was Bobo Holloman of the St. Louis Browns on May 6, 1953.

Then Bumpus Jones did it with the Cincinnati Reds on October 15, 1892, and Theodore Breitenstein for the Browns on October 4, 1891.

Gilbert tossed the eighth no-hitter of the season and the first since the Chicago Cubs combined no-hitter in June.

This breaks the modern-day MLB record for no-hitters in a season and matches the all-time record set in 1884, the first year that overhand pitching was allowed.

The left-hander had five strikeouts and issued three walks on 102 pitches (64 strikes).

Gilbert had spent six seasons in the minors and was selected in the Triple-A portion of the Rule five draft last winter.

He threw the third no-hitter in the Diamondbacks franchise history.

Randy Johnson threw a perfect game in 2004 against the Atlanta Braves, and Edwin Jackson no-hit the Tampa Bay Rays in 2010.

Gilbert had pitched three times this season coming out of the bullpen.

The no-hitter by Gilbert was a surprise for the Diamondbacks as they have the worst record in MLB.

The Diamondbacks began the game 43 games under .500, the worst mark ever by a National League team entering a no-hitter.

The Diamondbacks came into today 43 games under .500, the worst mark ever by a National League team entering a no-hitter.

Gilbert had a historic outing he will remember for a long time.

According to a team announcement, the San Francisco Giants have signed shortstop Brandon Crawford to a two-year contract extension.

Brandon Crawford will stay in the Bay pic.twitter.com/9u0oYC1EOC

Crawford will make $32 million with the two-year extension, per Alex Pavlovic of NBC Sports Bay Area.

The Giants and Brandon Crawford agreed to a two-year, $32 million extension.

Crawford will be with the Giants through at least 2023, as he was supposed to be a free agent at the end of the year.

.@bcraw35 is having a career year and he's staying with the @SFGiants for another two seasons. pic.twitter.com/zRtnLkqLcG

The shortstop is having a fantastic season at the plate, as indicated by his .298 batting average and .904 OPS in 96 games with 21 doubles, 19 home runs, 69 RBIs, and nine stolen bases.

The last time Crawford was this productive occurred back in 2015 with the Giants.

Crawford has played a vital role in the Giants leading the National League West and owning the best record in MLB.

According to a team announcement, the Chicago White Sox have placed starting pitcher Carlos Rodon on the injured list with left shoulder fatigue that is retroactive to August 8.

Prior to today’s series finale at MIN, the Sox made the following 3 roster moves: 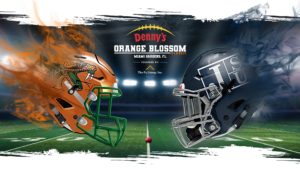 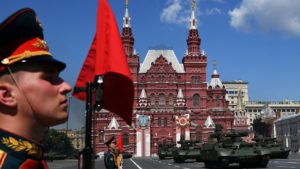