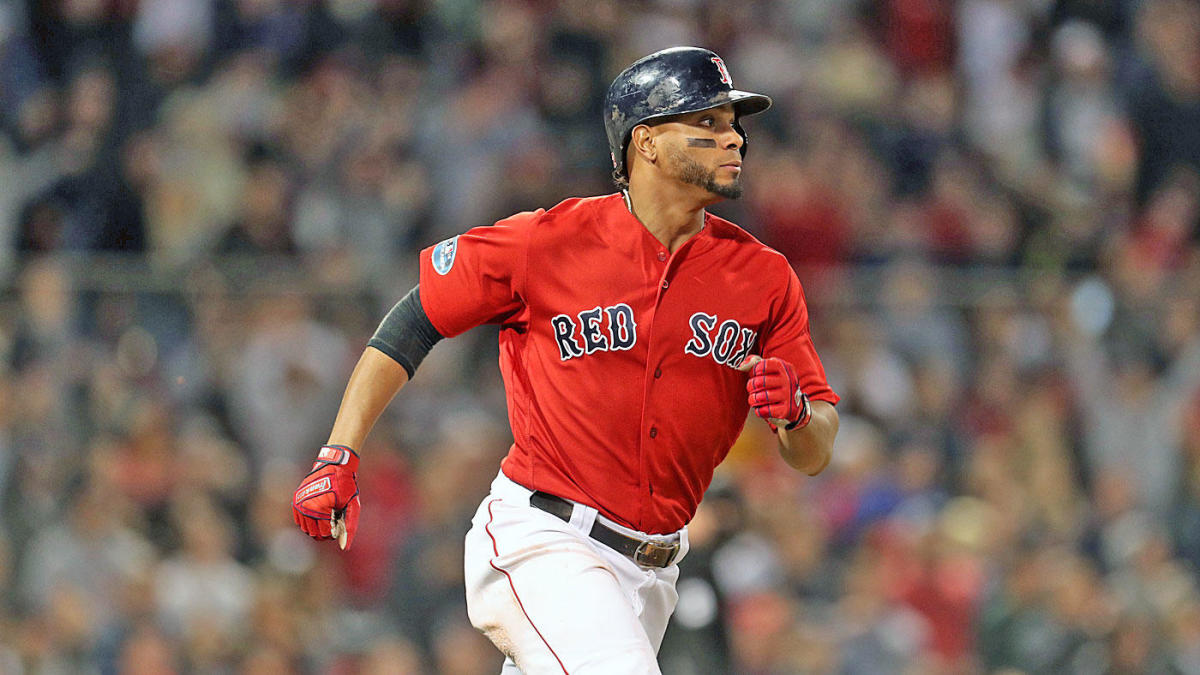 The last week in MLB was about a shortstop in the American League thinking about an opt-out clause, a second baseman is placed on the injured list, and a starting pitcher has a groin injury.

Boston Red Sox shortstop Xander Bogaerts has an opt-out clause in his contract that can be exercised after the 2022 season and is thinking about it.

Bogaerts recently said, “I knew I was a good player, but I’ve taken it to another level since then,” per Rob Bradford of WEEI.

The infielder signed a six-year, $120-million contract with the Red Sox during the 2019 season that took effect in the 2020 campaign.

At the end of the 2022 season, he will be through three seasons of the contract and will make $60 million over the next three years if he does not utilize the opt-out clause.

Bogaerts has developed into one of the better shortstops in the American League and was selected as an All-Star in 2019, the same year he signed the contract.

If he stays healthy and continues to produce for the rest of the 2021 and 2022 MLB seasons, it would be logical to opt-out and ink a massive deal in free agency.

The Chicago White Sox have placed second Nick Madrigal on the 60-day injured list with a right hamstring tear and purchased the contract of outfielder Brian Goodwin from Class AAA Charlotte to take Madrigal’s spot on the active roster, per a team announcement.

Madrigal suffered the injury during a game last week against the Toronto Blue Jays trying to beat out a ground ball and required help by trainers to get off the field.

The loss of Madrigal is enormous for the White Sox as he was having a solid MLB season at the plate.

The team is also without talented players Eloy Jimenez and Luis Robert as they are dealing with injuries.

The Cincinnati Reds placed starting pitcher Sonny Gray on the injured list last week with a right groin strain, per a team announcement.

Gray had an MRI after leaving his previous outing with groin tightness.

The loss of Gray for the Reds’ starting rotation is significant as he has thrown the ball exceptionally well in 2021.

The Reds should take a cautious approach with the groin injury to Gray.

It is the type of injury that can linger on if it is not treated correctly. 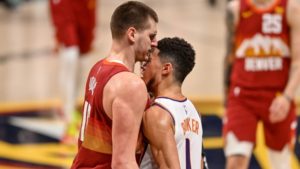 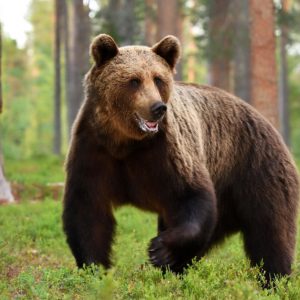