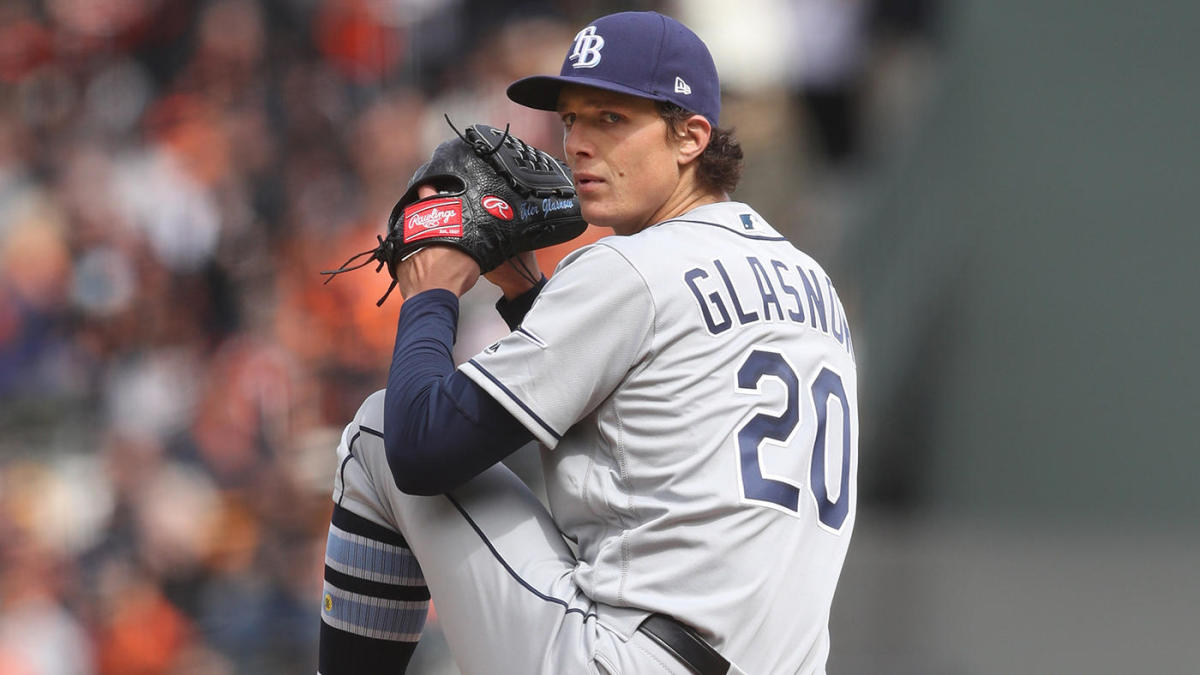 The last week in MLB was about a team in the American League selecting their Opening Day starting pitcher.

A pitcher in the National League will be injured when the regular season begins, and a team has started contract negotiations with a player they acquired during the offseason.

The Tampa Bay Rays have selected starting pitcher Tyler Glasnow to be their Opening Day starter against the Miami Marlins, per Adam Berry of MLB.com.

The decision to name Glasnow as the Opening Day pitcher was probably easy for Rays’ manager Kevin Cash, as Glasnow has looked strong in spring training, indicated by him striking out 17 batters in 9 2/3 innings pitched.

Glasnow will be the staff’s ace for the upcoming season since the Rays traded starting pitcher Blake Snell to the San Diego Padres during the offseason.

Glasnow has an overpowering repertoire in which he can dominate opposing teams, and the Rays will need Glasnow to be terrific to have a chance of contending for a spot in the postseason.

The New York Mets will be without starting pitcher Carlos Carrasco when the regular season begins as he injured his hamstring during conditioning drills days ago.

He underwent an MRI, and it revealed a torn hamstring, per Anthony DiComo of MLB.com.

Update: I'm told Carlos Carrasco's hamstring injury has been classified as a tear.

Timelines are always difficult to predict for this type of injury, but the idea is that the Mets will need to take things slowly to ensure a full recovery without setbacks.

Carrasco is expected to be sidelined for at least six-to-eight weeks, per Mike Puma of the New York Post.

Carlos Carrasco’s hamstring has been classified as a high-grade tear, which is not good news. Probably looking at 6-8 weeks sidelined, minimum, according to a source.

The Mets acquired Carrasco in January from the Cleveland Indians along with shortstop Francisco Lindor.

The top three pitchers in the starting rotation when the regular season begins will be Jacob deGrom, Marcus Stroman, and Taijuan Walker.

The remaining two spots of the rotation will be a battle between David Peterson, Joey Lucchesi, Mike Montgomery, Jordan Yamamoto, Robert Gsellman, and Sean Reid-Foley.

The team is expected to have pitcher Noah Syndergaard back later in the season as he recovers from Tommy John surgery.

The Mets are probably taking a slow approach with the injury to Carrasco.

There is no need to rush him back to the mound, and a hamstring injury can linger if not treated properly.

The New York Mets have started contract negotiations with shortstop Francisco Lindor, and both sides have exchanged initial figures, per Andy Martino of SNY.

The Mets have made an offer of just under $300 million to Francisco Lindor, and Lindor has countered once at well over $300 million.

The Mets are willing to give Lindor a contract that exceeds $300 million after their first offer was under that amount.

The club acquired the shortstop from the Cleveland Indians in January.

Lindor has mentioned he has set Opening Day as the deadline to reach an agreement on a new deal.

He is one of the best shortstops in MLB, and it would be great if the Mets could sign him to a long-term deal.

A Lindor extension would be a significant move for Mets owner Steve Cohen.