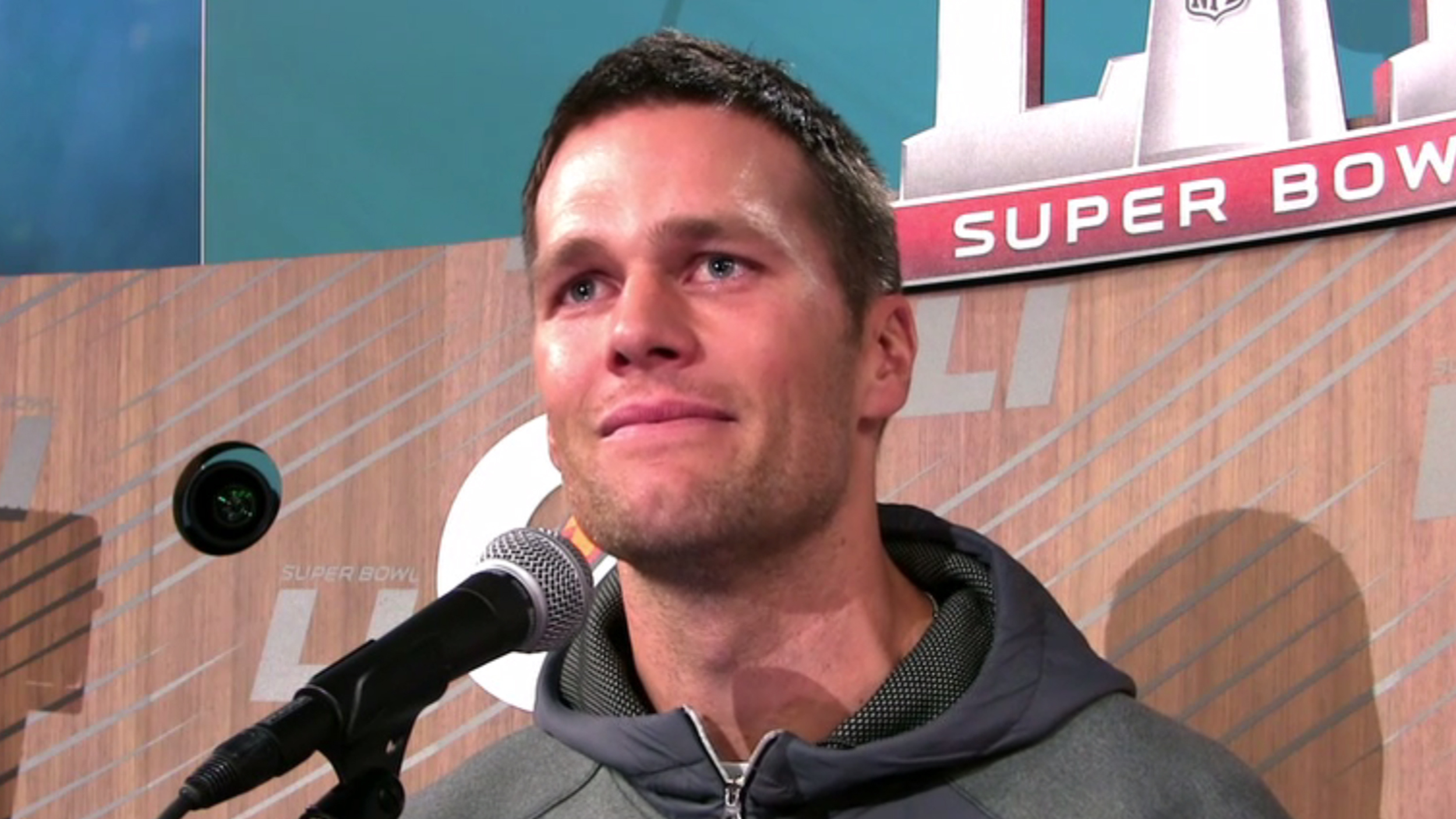 Nine players from each team will be on Zoom calls for today’s unusual Super Bowl media day.

Do you hate Bill Belichick?

Because he criticized me too much and didn’t appreciate that I sacrificed my entire life to win his team six Super Bowls, and then in 2017 he decided he wanted to cut me. The only reason I stayed a few more years was because of the owner, Robert Kraft, who coddled me and made me feel important and valuable and took me on lavish trips to Europe during the offseason to get my blood to stop boiling about Belichick. It was the emotional comforting I needed because Belichick never gave me that, the cuss.

Is your focus on winning your 7th Super Bowl on the Kansas City Chiefs or Belichick?

I could care less about the Chiefs. This is all about proving to Belichick that I’m the biggest reason the Patriots won six Super Bowls and not him.

Are you bitter at Belichick?

Bitter? That’s not even close to how I feel about the man. How would you like it if you gave up your whole life to help a nasty and emotionally bankrupt old man become rich and famous and he constantly belittled and berated you? Bitter? It’s so far beyond that, so much deeper, so much more visceral. I’m enraged and will show the world next Sunday that I am the greatest person the NFL has ever seen or ever will – not Belch.

Do you think Belichick was jealous of you because you married a supermodel and got on the covers of thousands of magazines and he didn’t?

Of course, he was jealous. So he took it out on me. The guy’s pathetic.

Did you like it when Kraft kissed you on the cheek all the time?

It made me slightly uncomfortable, but I tolerated it because Kraft nurtured me emotionally.

Did you lie in Deflategate when you swore up and down you knew nothing about the footballs being deflated so they were easier for you to throw accurately and gain an unfair competitive advantage against your opponents?

Did you hear the scuttlebutt that some guy with dyed hair and a Patriots jersey was seen playing the role of a soda delivery man and dropping off supplies at the pirate’s ship in the endzone of Raymond James Stadium?

So what? Lots of guys wear Patriots jerseys.

How many supermodels are there in your Cirque de Sportface tent?

Seventy-seven. We’re setting a playoff record for this postseason. It’s kind of crowded in there with all my video monitors studying game films. And I only have one pair of shoulders so the supermodels have to stand in line and take their turns caressing my shoulders. 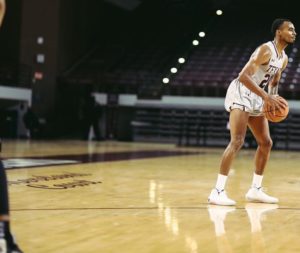 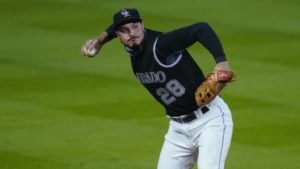