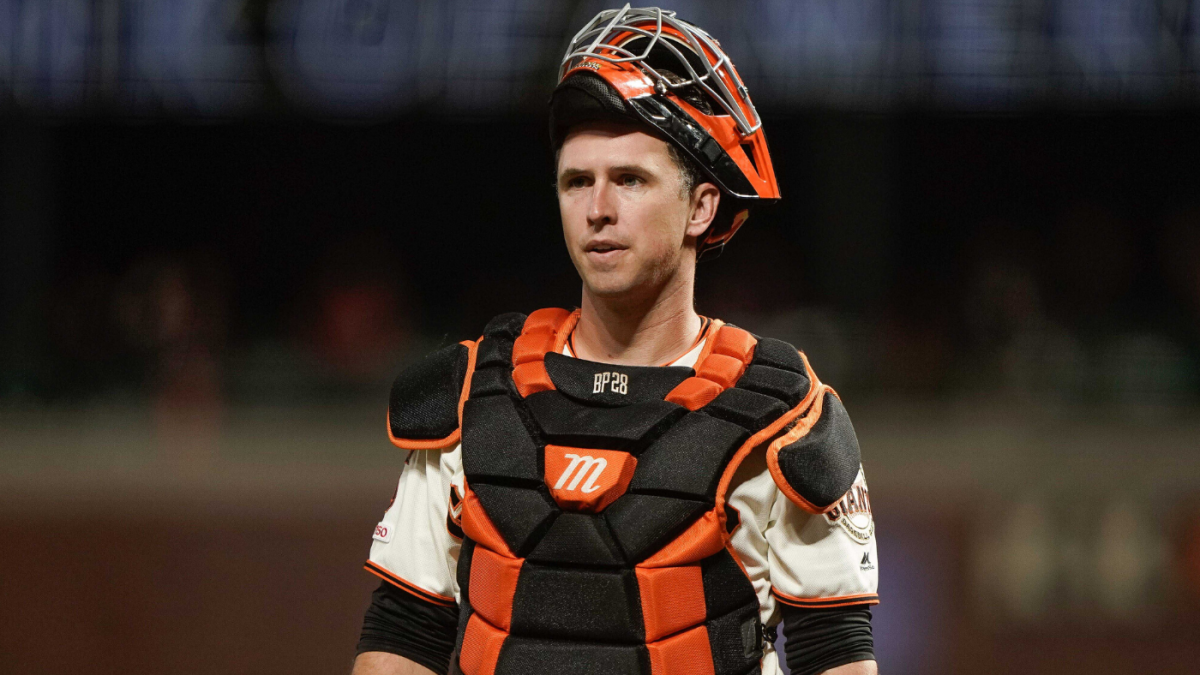 The prior week in MLB was about a catcher in the National League opting out of the upcoming season, the league releasing the schedule for the 2020 season, and a team in the NL selecting their Opening Day starter.

San Francisco Giants catcher Buster Posey has opted out of the 2020 season, per a team announcement.

OFFICIAL: Buster Posey has opted out of the 2020 season. #SFGiants pic.twitter.com/wd9VE9219l

Posey and his wife Kristen are adopting twin baby girls who were born prematurely and will remain in the NICU for some time, per Andrew Baggarly of The Athletic.

Buster Posey and his wife are adopting identical twin girls. That is why he has missed time in camp. The twins were born prematurely and stable but will be in NICU for some time. He is opting out of the season.

Posey had been thinking about his options concerning the shorter season as the coronavirus pandemic continues.

He said a couple of days ago, the decision was not hard.

“This ultimately was not that difficult (of a) decision for me,” Posey said, per Hannah Keyser of Yahoo! Sports.

“This ultimately wasn't that difficult decision for me. From a baseball standpoint, it was a tough decision. From a family standpoint, and feeling like I’m making a decision to protect our children, I think it was relatively easy.”

“From a baseball standpoint, it was a tough decision.

From a family standpoint, and feeling like I’m making a decision to protect our children, I think it was relatively easy.”

Posey added if the babies were not born now, and if they had not been premature, he would probably be playing, says Keyser.

“If these babies hadn’t been born right now and weren’t premature, I’d probably be playing.” Posey says about how important it is for players to make decisions based on their personal situations.

Posey has been an integral part of the Giants since his first full season in 2010.

The catcher decided to ensure the safety of his family by opting out of the 2020 season.

A 60-game race to the postseason.

The season begins July 23 as the Washington Nationals will host the New York Yankees at 7:08 p.m. ET.

That game will be followed by the Los Angeles Dodgers hosting the San Francisco Giants at 10:08 p.m. ET.

The remaining clubs will start their 2020 season the next day.

The Braves, Mariners, and Tigers will play 20 straight games to begin the year, per Matt Kelly of MLB.com.

Another aspect of the shortened season is the Miami Marlins will have an extremely tough year.

It’s the highest percentage of games vs. teams that had a .500 or better record from the prior season in the Divisional Era (since 1969).

That’s the highest pct of games vs .500+ teams from the prior season in the Divisional Era (since 1969).

MLB has also announced the schedule for the 2021 season, per Mark Feinsand of MLB.com.

MLB has officially released its 2021 schedule, which is highlighted by a Yankees-Mets game at Citi Field on the 20th anniversary of 9/11. Here's the league's release: pic.twitter.com/qSXckbNR57

The 2021 season will have all 30 clubs play Opening Day on Thursday, April 1st.

A significant highlight of the 2021 schedule is the New York Yankees and New York Mets will play a series at Citi Field from September 10th-12th.

This will be the first time in which both New York teams play each other on September 11th.

The final day of the 2021 regular season will be Sunday, October 3, with 12 divisional games.

Kershaw owns the club record for the most Opening Day starts, starting eight straight from 2011 to 2018.

The Dodgers are set to open the 2020 season with a home series against the San Francisco Giants on July 23.

The talented left-hander has been brilliant during his time with the Dodgers, and, logically, the club would select him as their Opening Day starter.