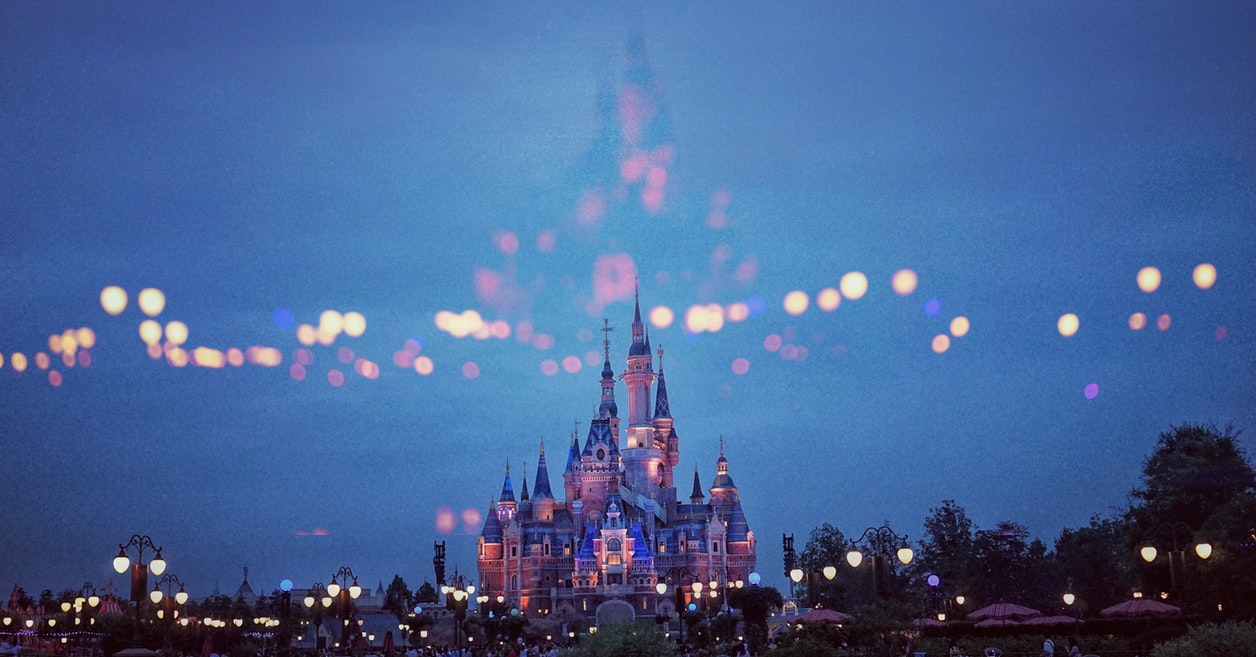 When we last checked in with the NBA, the focus was not on 22 teams convening in a Bubbleicious environment to compete in the playoffs in Disney World.

Instead, Roger Goodell and Adam Silver both told Luca Doncic that they wanted to go to Disney World with his Mom.

Realizing their sports empires are on death row, both men have decided to pursue bad things purely because they can and because their jobs are boring now that no one cares about sports anymore.

Turns out Luca’s Mom, hailing from Slovenia, has other ideas that will end up breaking the hearts of these aging men whose power and influence are now in free fall.

“I want to go with Tom Brady,” she said. “He’s handsome. And he breaks all the rules. He’s having workout sessions with wide receivers wherever he wants whenever he wants, and the NFL can’t stop him. Plus he blew off his coach, Bill Belch, to show him he can win the Super Bowl without him. I am drawn to men who break all the rules and run off the prove they can conquer the world.”

TB12 says: “Been reading all about you on Sammy Sportface’s blog. Sounds like the commissioners of the NBA and NFL want to take you to Disney World.”

“Yeah but I wanna go with you. You’re young and virile. Those guys are old and sterile.”

“She ain’t as torching as me. Check me out on the Internet.”

Brady looks up photos of Doncic’s Mom on Google Images.

“Damn, you’re sizzling. OK, how can we pull this off without Gisele finding out?”

“OK, I’ll lie to her and make it work. What about football? I’m busy day and night getting ready for the upcoming football season. I’m on a new team and need to get the timing down with my passes to my wide receivers.”

“There ain’t gonna be no NFL season, TB. Come away with me to Disney. I’ll take you to Cinderella’s Castle.”

“Will the Dragon from “Shrek” be there? I loved that character.”

Momma Doncic resonates: “Read about that in Sammy Sportface. The Dragon will be there. It will be just you and me, Cinderella, and the Dragon inside the castle alone all night long.”

“Can Gronk join us?”

“Sure bring Gronk. He’ll add to the excitement and spontaneity.”

“TB, it’s Gronk. What’s this about you and Doncic’s Mom eloping in Disney World? Sammy Sportface is reporting this on his blog. That dude is all over the sports world.”

“She wants you to join us.”

“Sweet, I’m in. Can we go to Tomorrow Land and ride on Space Mountain? The three of us can cram into the same ride, side by side, and pretend we’re flying into outer space together?”

Sportface runs a blog about these decisions and captures the quotes verbatim. NFL Commissioner Roger Goodell reads it and realizes that with Gronk and Brady running away on a tryst to Disney World with Doncic’s Mom, no one will be interested in the NFL this Fall.

So he dictates a memo to his to PR agent, Sammy Sportface, and sends it out to the world:

The 2020 Fall NFL season is officially canceled. It’s because Tom Brady and Gronk are going to Disney World with Luca Doncic’s Mom starting tomorrow morning and won’t ever be returning. They will hang out in Cinderella’s Castle, doing who knows what, for the rest of their lives.

Brady and Gronk are big stars in the league. They draw eyeballs to TV sets, boost TV ratings, and increase advertising revenues. Without them, the NFL will lose billions of dollars this Fall. Economics has driven me to make this decision to cancel the NFL decision.

I will still be pocketing my $20 million a year salary, but all other NFL employees including players and coaches will have to take a 50 percent pay cut.”