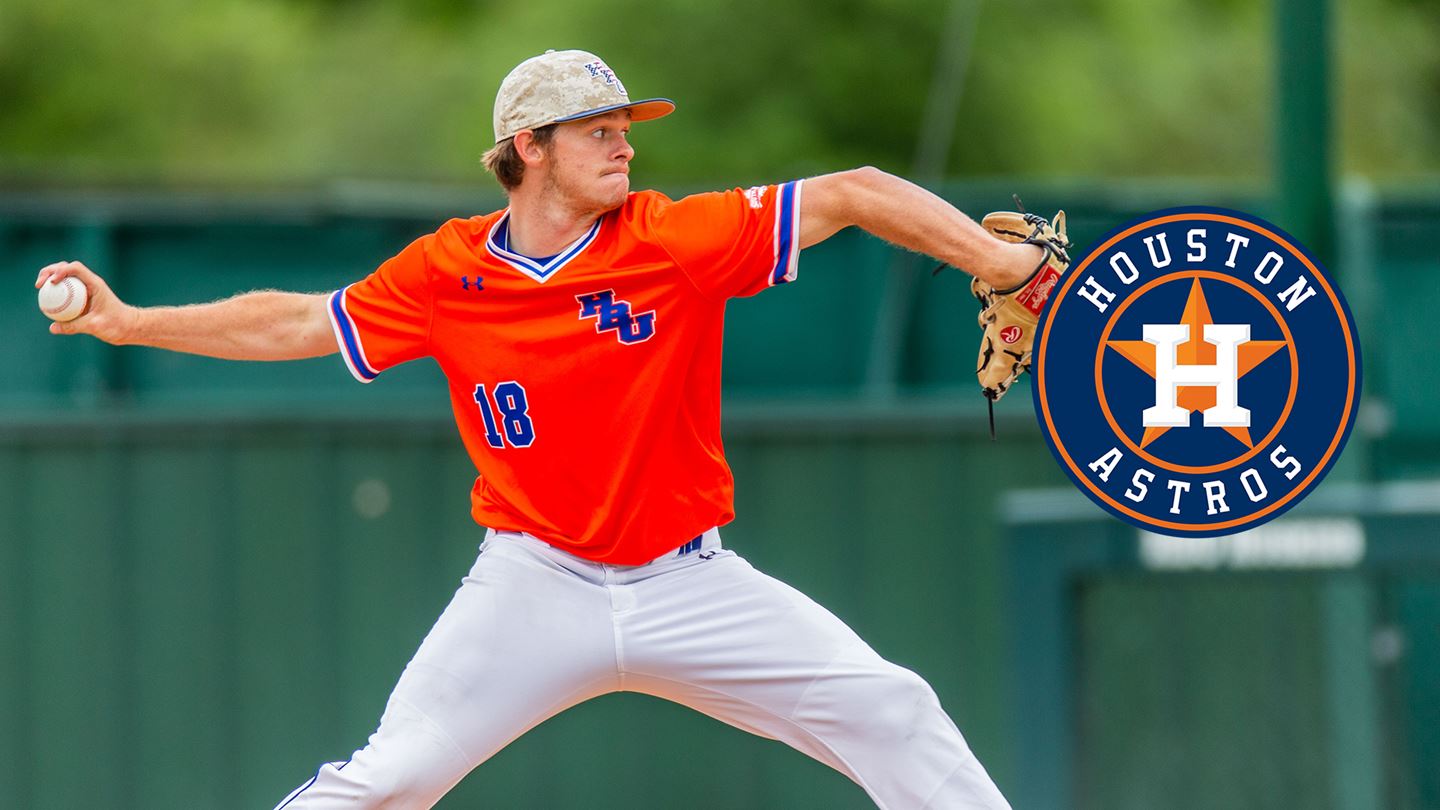 Gruller was 1-2 with a 2.70 ERA and 36 strikeouts in 23.1 innings across four starts before the rest of the 2020 season was canceled. He ranked third in the Southland Conference in strikeouts and eighth with a .175 opponent batting average. Gruller also posted a 3.96 GPA to earn CoSIDA Academic All-District and Southland Conference All-Academic Team honors.

The Cypress, Texas, native allowed one run on four hits and struck out six in 6.2 innings to earn the victory in the series clincher against Sam Houston State in his last start on March 7. Gruller struck out nine in 4.2 innings in the season opener at No. 3 Texas Tech and nine in six innings at Cal Baptist. He fanned 12, one shy of his career-high, in six innings against Ball State.

Gruller was a Preseason All-Southland Conference First Team selection, after earning all-conference third-team honors as a junior. In 2019, he made 12 starts, going 3-3, ranking second in the league with a 2.18 ERA, third with a .207 opponent batting average, sixth with 85 strikeouts and did not allow more than three earned runs in any appearance. He gave up one run on four hits and struck out a career-high 13 in eight innings to notch a victory over Abilene Christian.

HBU has two other active players in MLB systems, with right-handed pitcher Addison Russ in the Philadelphia Phillies organization and infielder Tyler Depreta-Johnson with the Texas Rangers.