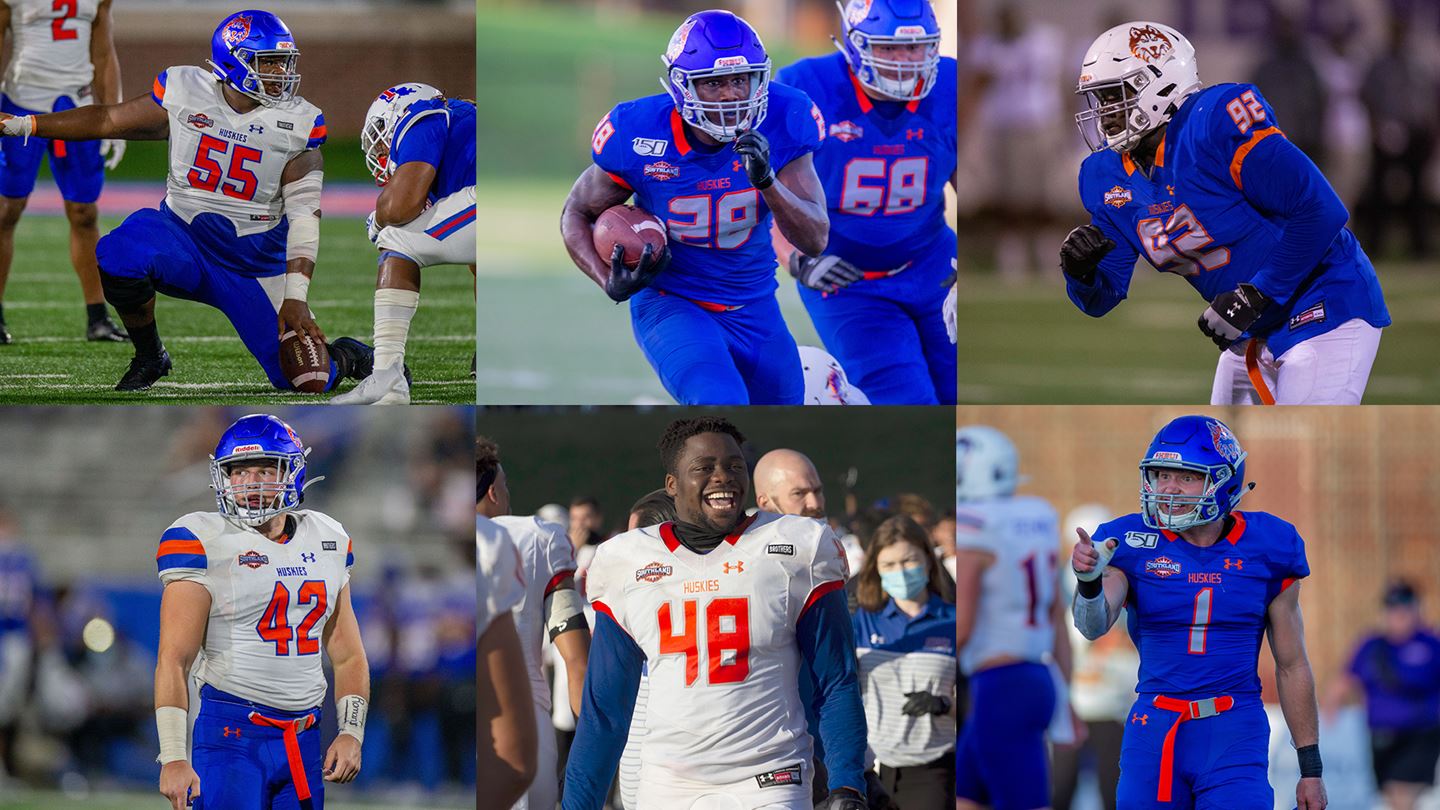 Wolfe started all four games last year and earned first-team all-conference honors. He recorded 32 tackles, two interceptions, four pass breakups, and recovered a fumble…Wolfe tied his career-high with 13 tackles and added three pass breakups at Louisiana Tech, then made nine tackles, an interception, and recovered a fumble in a 33-30 victory at Eastern Kentucky. He returned the interception 21 yards and his fumble recovery came on the Colonels’ final drive to seal the Huskies’ win.

Ijiyera played in all four games in 2020, making seven tackles and had one quarterback hurry. He recorded three tackles in the opener at North Texas and made two stops at Texas Tech. Ijiyera was also named to the Southland Conference Commissioner’s Academic Honor Roll.

Minnieweather missed the first three games of 2020 with an injury, but returned for the season finale at Eastern Kentucky, rushing nine times for 38 yards and a touchdown. He ranks as HBU’s all-time leader with 16 total touchdowns. As a junior, he appeared in eight games, missing four with an injury, rushing 105 times for 723 yards and seven touchdowns, and making 11 catches for 141 yards and three scores. He led the Southland Conference with 90.4 rushing yards per game.

Ossai started all four games last fall, making 22 tackles (12 solo), recording one tackle for loss, three quarterback hurries, two pass breakups, and forced a fumble. He made a career-high 10 tackles in a 33-30 victory at Eastern Kentucky. In the win, he also had a quarterback hurry that led to a red-zone interception and forced the fumble on the Colonels’ final drive to seal the victory. Ossai appeared in 10 games as a true freshman, recording 36 tackles, 3.5 tackles for loss, three quarterback hurries, and a pass breakup.

HBU will begin fall camp Aug. 3 in preparation for the season opener at New Mexico Thursday, Sept. 2 in Albuquerque.

Keep up with more HBU news on NGSC Sports where we never stop. 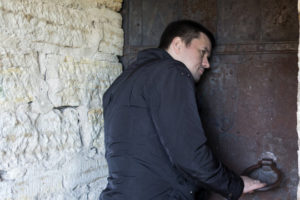 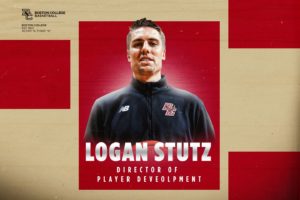