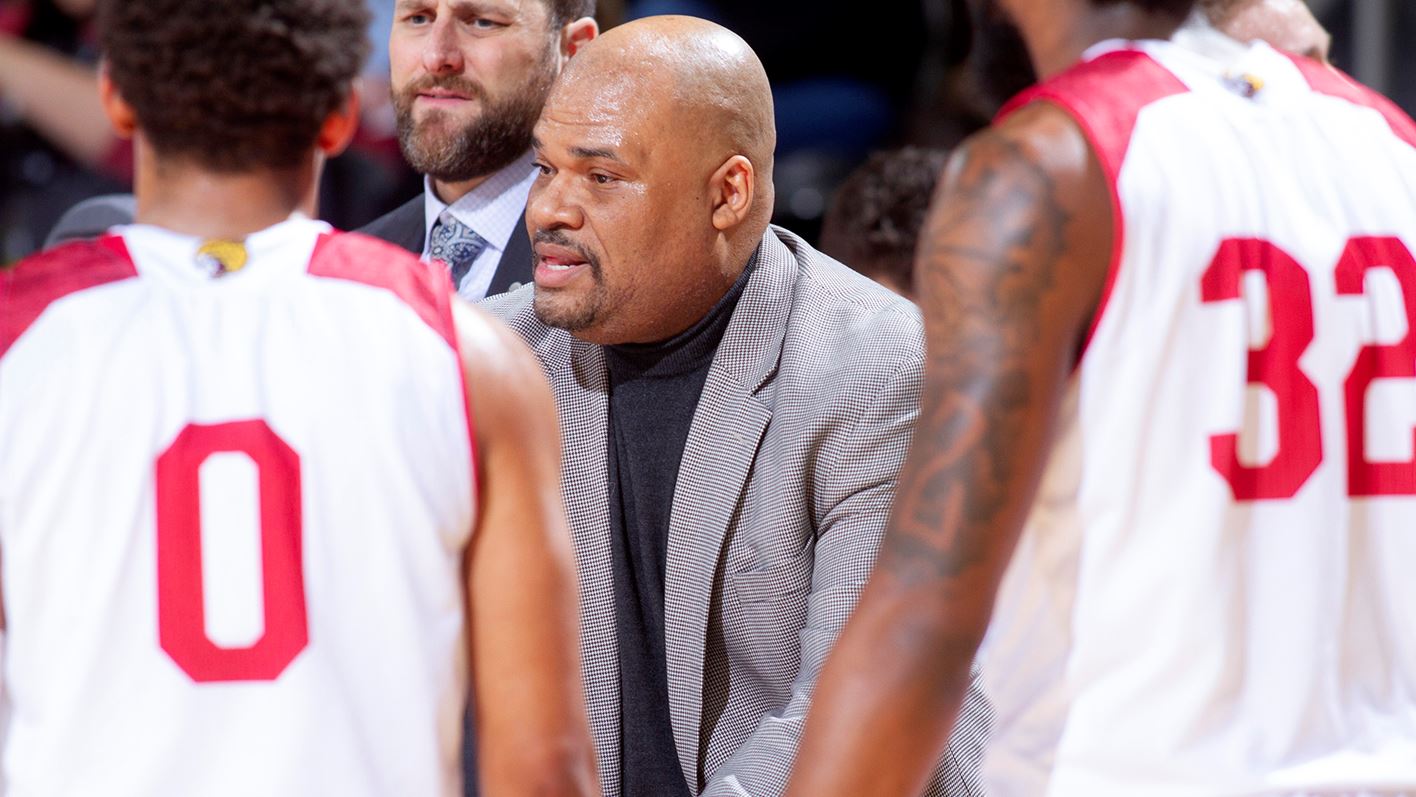 “It is with great excitement that we introduce Byron Rimm as a new assistant men’s basketball coach at HBU,” said Cottrell. “I have had the pleasure of knowing Byron for over 20 years as a competitor and also as a friend. I have always admired the way his teams played the game and the professionalism with which he has carried himself. When searching for someone to fill this position, I looked for a coach with high moral character who was a known recruiter, would represent HBU in a first-class manner, would be a great teacher of the game and who would fit in with the personality of our staff and team. I have no doubt that we hit a home run in all aspects of these criteria with Byron Rimm. I know the HBU community will welcome him into our family with open arms.”

Rimm comes to HBU with 23 years of collegiate coaching experience with 16 of those years in a head coaching role. He spent the last three seasons at IUIPUI, first as associate head coach and the last two seasons as head coach. Prior to IUPUI, Rimm spent one season on staff at UC Riverside after a 10-year run as head coach at nearby Prairie View A&M where he still stands as the all-time wins leader in program history with 115 career victories.

Cottrell and Rimm were on opposing benches for three seasons in Red River Athletic Conference play while Rimm was head coach at Jarvis Christian from 2002-2005. Prior to Jarvis, he spent one season as the head women’s coach at Texas College. Rimm also gained a year of experience with the SLC during the 2016-17 season as director of operations at Texas A&M-Corpus Christi. In addition to his head coaching stops, he has been an assistant at Cal State San Bernadino, Chaffey College, and Pasadena Community College.