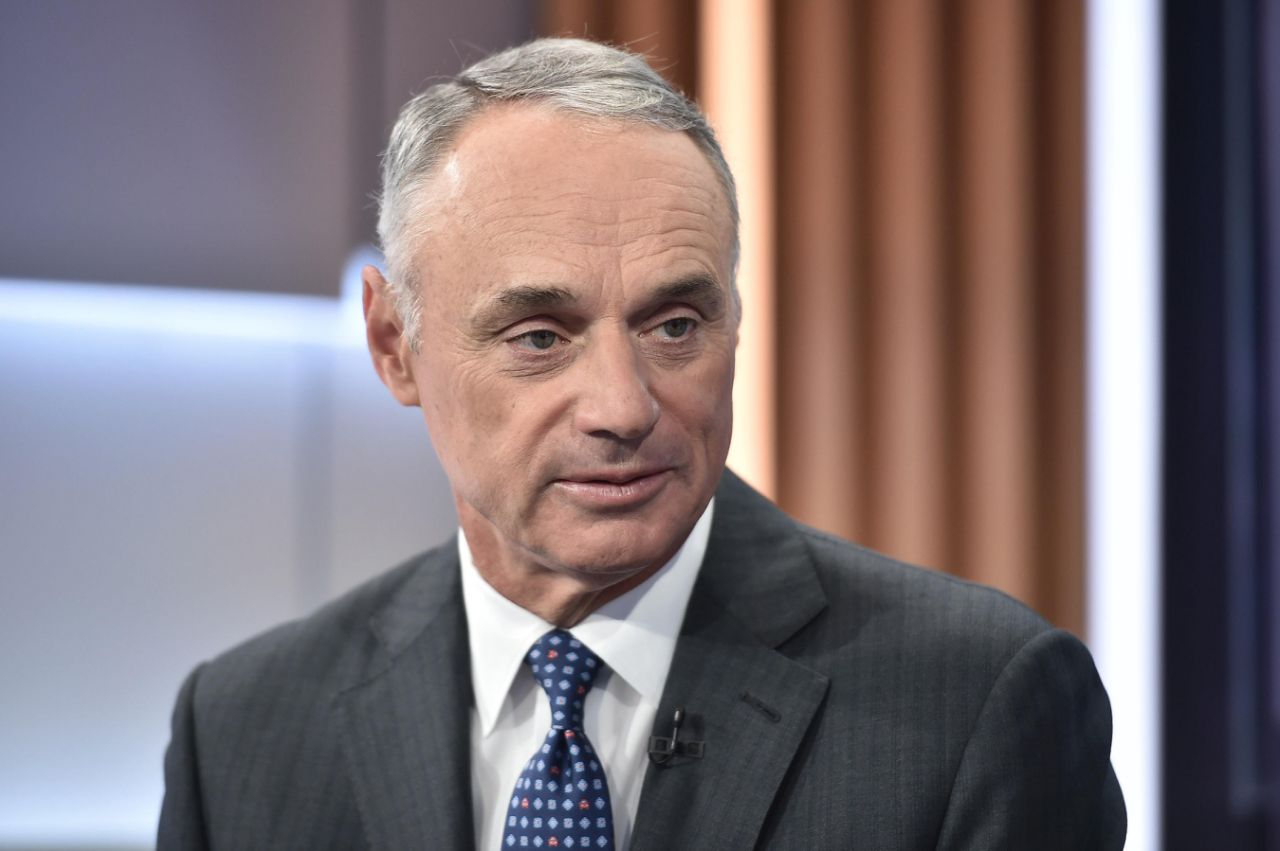 The prior week in MLB was about the league thinking of a shorter season, the MLBPA stated their stance on more salary cuts, and a reliever in the National League is expected to undergo elbow surgery.

Major League Baseball has talked with owners about a short 2020 season, and they are thinking about a 48-game schedule with prorated pay for players, per Jeff Passan of ESPN.

MLB and the MLBPA remain at a stalemate keeping baseball from returning. At its core, it is a fight over pennies on the dollar. It is myopic, it is unnecessary and it has solutions. At @espn, I look at baseball’s problems and find the necessary compromise: https://t.co/zfmivlOhmh

There were previous reports the league wanted to prorate salaries for about 50-60 games.

The MLBPA did propose a 114-game schedule, and the league rejected the proposal.

The two sides are at an impasse in the negotiations.

When the league did reject the proposal of a 114-game schedule with fully prorated salaries, they decided not to present a counteroffer.

MLB commissioner Rob Manfred has the power to unilaterally implement a short season due to the March agreement between MLB and MLBPA, says Passan.

The league was hoping to begin the season July 4, but barring divine intervention, the season will not start in another month.

If both sides can’t reach an agreement on how much to pay the players, then Manfred will not have any other choice then to mandate a short season.

The commissioner would prefer to reach an agreement with the players rather than imposing an abbreviated 2020 campaign, per Jon Heyman of MLB Network.

Commissioner surely prefers to reach agreement with players rather than mandating truncated season: 1) nothing good comes from fighting w/ players who could grieve such a call; the game is nothing w/o players 2) very short season will raise objection by some over its legitimacy

If Manfred does impose a short season, the players could file a grievance with a claim that MLB failed to play as many games as possible and decline expanded playoffs, says Heyman.

If Manfred does mandate short season — 48 games is lowest # heard — players would have to play provided conditions are safe. Players recourse? They could file grievance w/claim MLB failed to play as many games as possible and hope to open the books, and decline expanded playoffs

A reason the league would prefer a shorter season is the owners have said playing an extended schedule without fans would cause massive losses they don’t want to absorb.

The Washington Nationals, who won the World Series last year, were 19-31 after their first 50 games last year.

A short season would force teams to start the season strong as enduring a short losing streak would put clubs in a position where there is little room for error.

The Major League Baseball Players Association does not want any part of more salary reductions after they had a meeting a couple of days ago between the association’s executive board and more than 100 players.

Clark added the league’s demand for additional concessions in terms of salary cut was “resoundingly rejected.”

It seems the players association would have to agree to additional cuts or make a better offer to MLB.

The two sides have been negotiating about baseball returning since the coronavirus pandemic forced the league to shut down in March.

The negotiations have been contentious between both sides, and it is a shame after several months, there is no agreement.

After a series of unfortunate events, the Phillies managed to get Seranthony Domínguez back in the U.S. this week. He has to quarantine, then he'll have his Tommy John surgery — perhaps later this month: https://t.co/TtiOjTTL4z

Dominguez received a recommendation by doctors to have the operation in March but was unable to leave his home in the Dominican Republic due to the pandemic.

The reliever returned to the team several days ago and is expected to have the procedure later this month.

He has not appeared in a game since June 5 due to an injured ulnar collateral ligament.

The loss of Dominguez is significant for the Phillies if baseball is played this year.

Dominguez could return for the Phillies later in the 2021 campaign if there are no setbacks during the recovery from the operation.