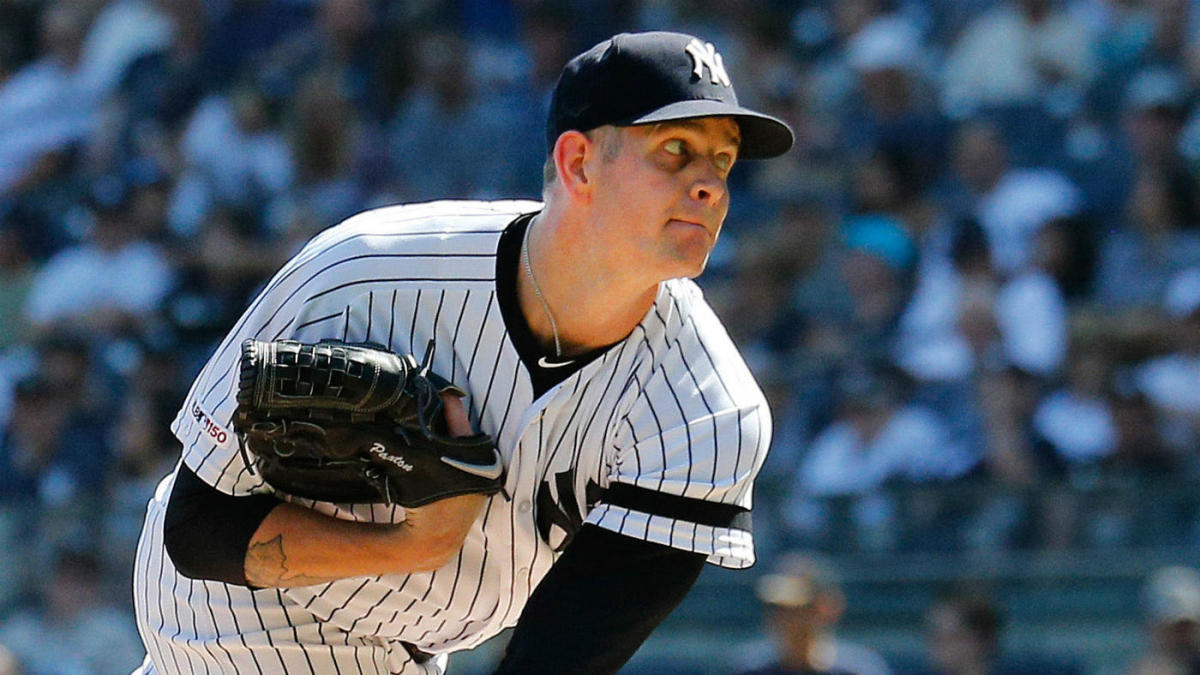 The prior week in MLB was about a starting pitcher who is at full strength after undergoing surgery months ago, the league will deliver a new economics proposal to the Players Association on Tuesday, and a pitcher in the National League is looking to reach significant milestones before retiring.

New York Yankees starting pitcher James Paxton says he is at full strength and ready to pitch when the season begins, per Meredith Marakovits of the YES Network.

James Paxton’s back is "a non-issue" and he's ready to rejoin the Yankees rotation when the season begins, he tells @M_Marakovits. #YESWereHere pic.twitter.com/fW1uyts9WP

Paxton underwent back surgery in February as a herniated disk was repaired, and a peridiscal cyst was removed.

The left-hander being healthy is terrific news for the Yankees as Paxton will play a significant role in the success their starting rotation achieves in the upcoming season.

Paxton mentioned he has thrown several bullpen sessions and done rehab work at his home in Wisconsin while the season has been delayed due to the coronavirus.

The Yankees did add Gerrit Cole during the offseason to anchor the staff, but with Paxton fully healthy, they have a formidable combination at the top of the rotation.

Major League Baseball will deliver a new economics proposal to the Players’ Association on Tuesday, per Evan Drellich of The Athletic.

The economics proposal will be a significant hurdle that needs to be completed before the season can begin.

The league had proposed a 50-50 revenue-sharing split, but the MLBPA dislikes that idea as they feel that is a version of a salary cap and would prefer to have players receive a prorated salary.

There is some optimism a deal will get done, as both the players and owners will lose money this season.

The reality is both sides understand they can not cancel the season due to differences regarding money, per Jon Heyman of MLB Network.

Hearing more optimism on both sides now although MLB official proposal hasn’t been quite made yet. Deal won’t come easy but players and owners, who both will lose $, also understand they can’t cancel season over $. MLB offer likely coming Tuesday, as @EvanDrellich reported.

There is a belief that both sides will compromise as canceling the season would do irreparable damage to the sport, says Heyman.

Belief is, both sides will compromise, MLB from the 50-50 revenue sharing split idea they like and players union from prorated pay for players over 82 games. Many still see a gap, but reason for optimism is understanding on both sides what cancellation of season would do to sport

So, hopefully, the proposal which the MLBPA receives is fair.

It will be a shame if the season does get canceled because two parties are unable to reach an agreement on financial compensation.

Atlanta Braves pitcher Felix Hernandez is seeking to reach a pair of significant milestones before retiring.

Felix Hernandez tells @BobDaveandMoore on @710ESPNSeattle that his career goals are 200 wins and 3000 Ks. "If I can get to that goal, I'm gonna hang my spikes. I'm done."

The right-hander signed a minor-league deal with the Braves in the offseason after spending his first 15 seasons with the Seattle Mariners.

He would need to win another 31 games and register 476 more strikeouts to reach his goals.

Hernandez struggled in the last two years with the Mariners.

The numbers indicate he is in regression, but maybe pitching in the National League will lead to better results.

The strikeout milestone is more manageable of the two to reach as it is something that Hernandez can control.

If he were to play three more full seasons, he would need to average 158 strikeouts and 10 wins per season to reach both milestones.