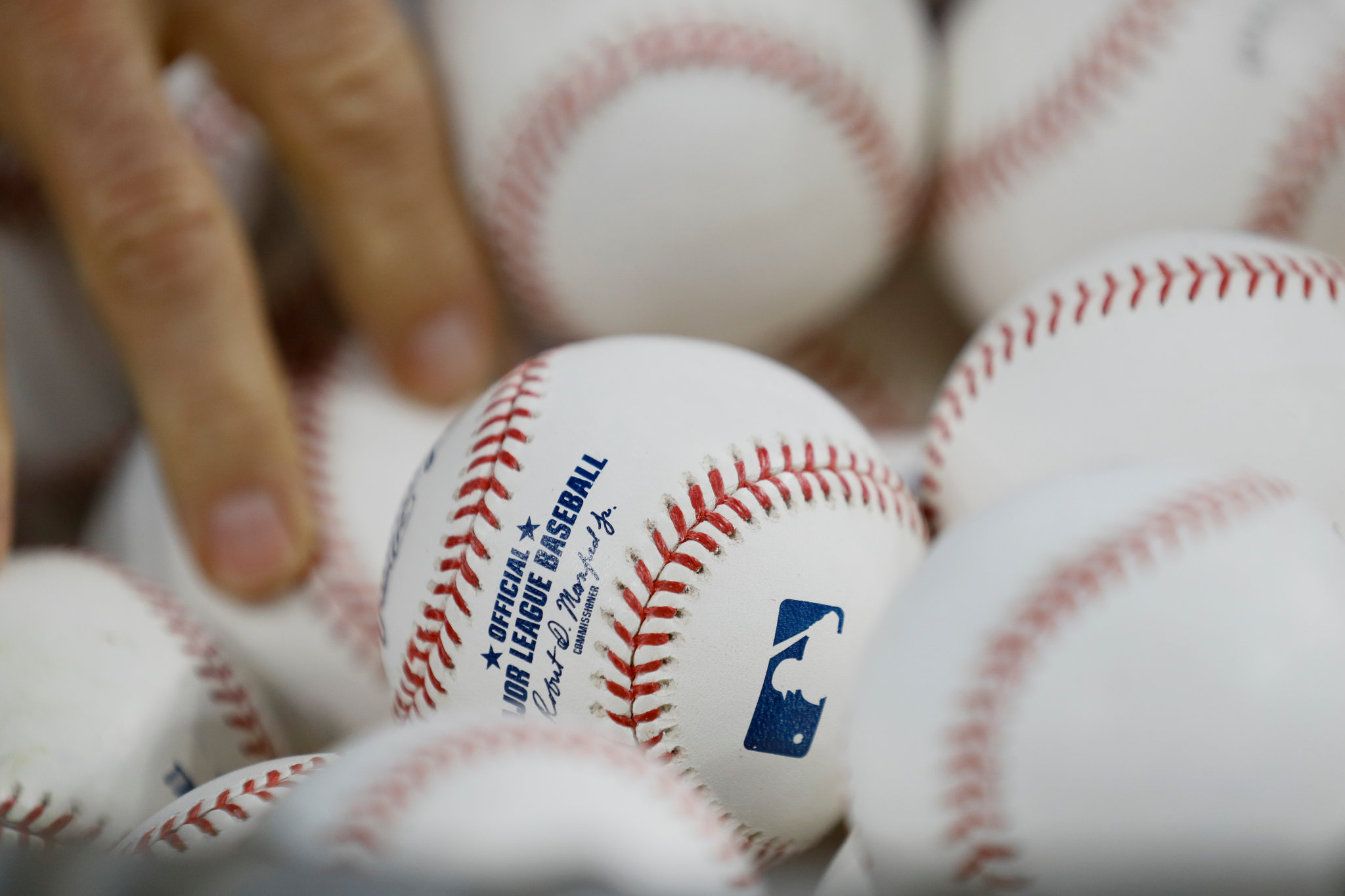 To get back on the field, or not get back on the field. That is the question facing both the owners and players of Major League Baseball this holiday weekend. On Tuesday, it is expected that the owners will take another stab at getting the game back on the diamond sometime this summer. Their first attempted at it did not go so well. Those ugly words, salary cap, and revenue sharing were a part of the plan. To no one’s surprise, the players did not react to that idea with cheers and smiles. So we are now at a wait and see on MLB.

See, if there is one thing the players of MLB hate more than anything, it’s a salary cap and revenue sharing. It is a part of their collective DNA and the owners have tried this before and lost. This time should be no different. This is and always will be a deal-breaker. This brings us to Tuesday’s proposal where the owners already know since those bad words are a part of it the answer will be the same. So what must change for any progress to be made to hopefully get the game back in a ballpark near you?

One idea that is being considered is doing away with the revenue sharing thought and replacing it with a compensation plan instead. The players have already said yes to taking a pay cut so that an 82-game season can be put together and played. The players may counter with a plan that allows players to get a salary base on how many games end up being played. Both sides would then have to work on how to split the money that is made from television and from advertising. To the average fan, this might work and it may be a starting point for both sides to come together and get something done.

Make no mistake, some sort of a salary set up is the only way the game comes back at all this summer. But is there enough revenue available to make this happen? Yes, baseball owns a large television contract from its broadcast partners, not to mention what they can gain from the advertisers they do business with. But if the players smell a rat, saying no to all of this will not be a problem at all. The health risk is a concern and there is no doubt about that. But that cannot be discussed until the dividing of the cash is completed.

MLB has had labor peace since 1994 when the last work stoppage took place. With the current contract between the two parties set to expire after the 2021 season, you have to wonder if this is more about the future of the game instead of trying to get a season played in 2020. There is a middle ground here, there always is. Finding that common area has always been a problem for these two sides. It seems like mistrust is starting to return to the business of baseball and that is bad news for everyone.

Which makes Tuesday a big day for fans of the game. If the new proposal from the owners looks and sounds different, then there is a chance. But if this is just another attempt to change the way the business of the game is done, not only will this year be in trouble, but further years will be as well.