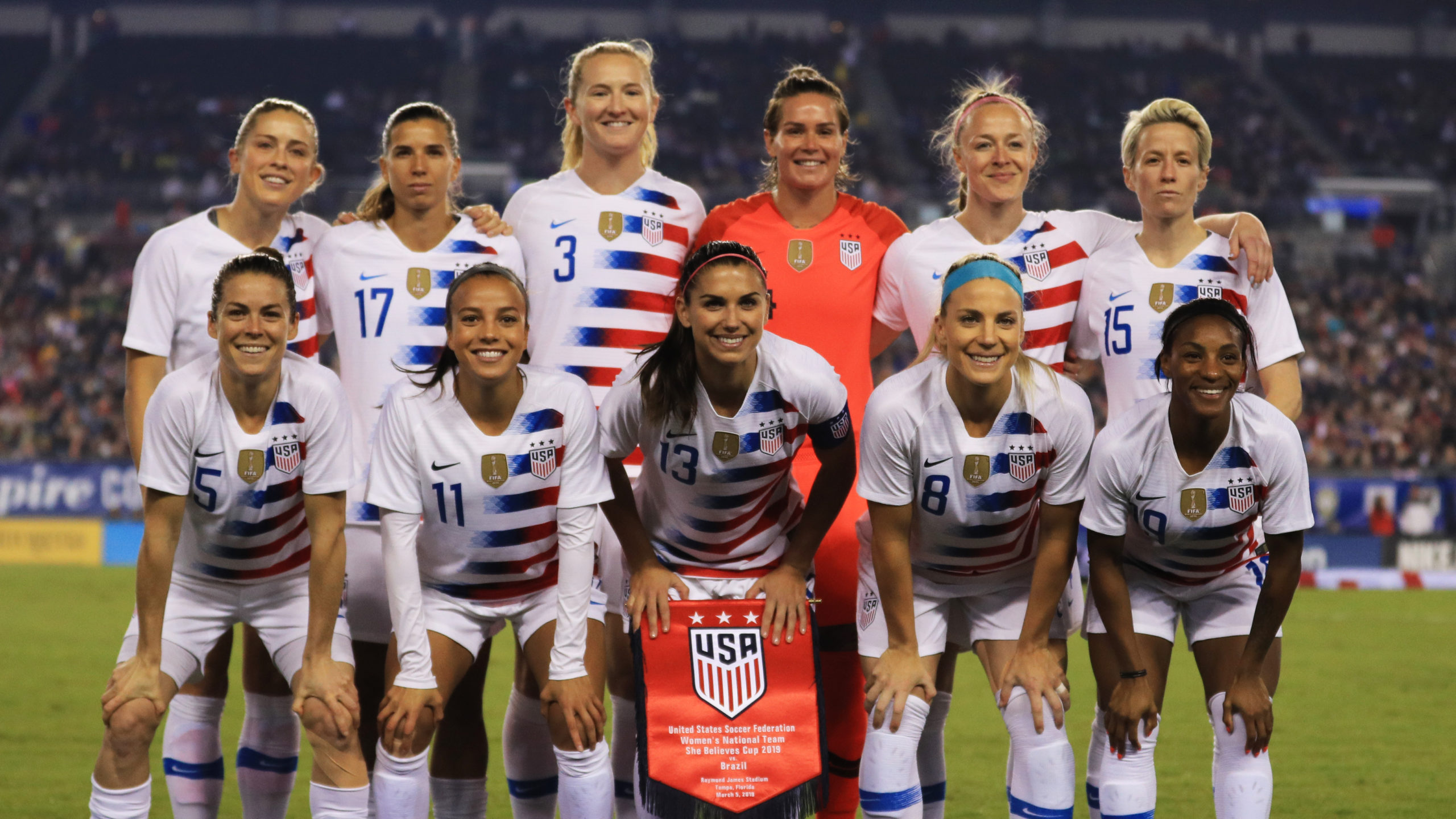 One of the ugliest parts of sports and everyday society is the lack of respect or equality for women. It has reared its nasty head too many times. This is coming in the game of soccer. A sport that is respected around the world. The part of soccer that is being affected is Women’s soccer. These athletes deserve to be paid the way that all other soccer players do. Here, in the United States, the problem is not for US Soccer, it comes from FIFA. FIFA has been around since 1904 and is the world’s national football or soccer agency. This is an agency that the Women’s USA Team has been fighting with for a long time. Basically, what they want is equal pay. They want the same money that the Men’s team gets. All of the players agree that it is time for them to get their fair share.

The front runners for the Women’s team for the USA are Megan Rapinoe, Alex Morgan, and Carli Lloyd. They went to trial that is now held up by the coronavirus. During the trial, they wanted to get back large concessions and $67 million in back pay. Their target was President Carlos Cordeiro. Cordeiro was forced to resign over his sexiest language. Unfortunately, they lost the trail. Of course, they will try again. Rapinoe went out and called President Donald Trump a “White Nationalist”. On the other hand, they are showing support for Democratic presidential candidate Joe Biden. Biden would love to help them get equal pay. We will have to wait and see how it works out. They deserve it and it should not matter what sex, race, or creed an athlete is.

I see it as very simple. I agree with the national team receiving equal pay. Many will say that women’s sports don’t have the viewers or sponsors to support it. FIFA looks at it that way. I know in the US the Women’s team has won multiple World Cups and Gold medals. Some people say you shouldn’t base that on equal pay. I disagree. The Men’s team has had issues even qualifying for the World Cup and the Olympics. If the women are representing as they have been then it’s time they get the same pay. They deserve the $67 million that they are owed. Many have said that back to this could give US Soccer a black eye which it doesn’t need. The way they could go about it is to have Men’s and Women’s go after FIFA together to pressure them.

I am hoping there will be a change soon. I am not the biggest soccer fan, but this is a black eye for sports. In the end, I am not saying that sports will end if they don’t get equal pay, but it could have an everlasting effect. In my opinion, no matter what the sex of the athlete is, they should make the same pay. Whatever it takes to accomplish that should happen. I enjoy watching women’s sports. This should not only be in soccer. This is also a problem in golf. There are some people out there that believe that women are second-grade citizens. Those people believe they shouldn’t be playing sports at all. I disagree with them and it’s time for all athletes to receive equal pay. What is your opinion on equal pay?