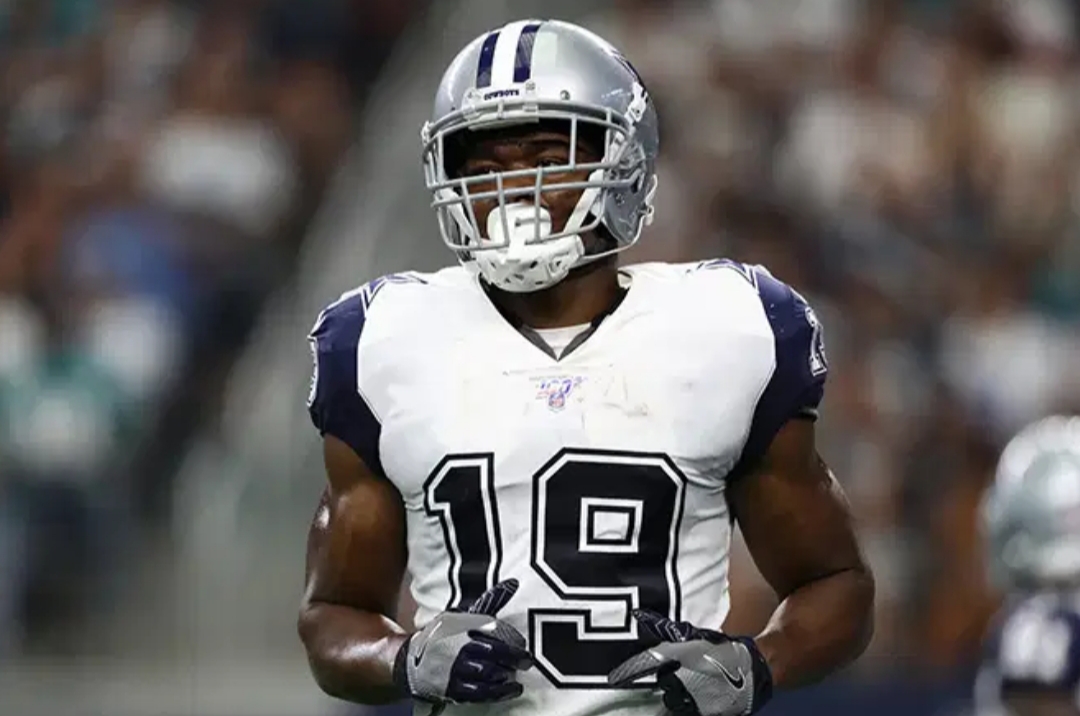 It’s been no secret that after the long-term financial security of Dak Prescott is taken care of that the checkbook of the Dallas Cowboys number one receiver, Amari Cooper, will be next on the priority list. Cooper is coming off of a season in which he set career highs in yards (1,189), touchdowns (8), and yards per catch (15.1).

Now, Cooper is set to hit the open market as free agency approaches in March. However, the star receiver has made it clear for a while that his focus is to remain in Dallas for the foreseeable future. On Thursday, Cooper reiterated those same thoughts after practice for the upcoming Pro Bowl.

“I don’t think it’s all about money,” Cooper said via Nick Shook of NFL.com. “If you’re a highly-touted free agent, you’re going to get paid a lot of money no matter where you go. Is it worth it to go somewhere that you probably don’t want to go as far as, you might be a guy like me who’s from South Florida who’s never played a game in the snow?

Even though Cooper is coming off of his most productive season as a pro, there’s still some concern going forward about his health, seeing as he dealt with multiple injuries during the 2019 season. This could lead to the Cowboys using either the franchise or transition tags (18.5 million vs 15.9 million) on Cooper. The former would lock down Cooper for 2020 and keep all other suitors away, while the latter would give them the right of first refusal to match any offer Cooper receives from another team.

Also, his struggles on the road this season were head-scratching, to say the least. Whether if it was a lack of targets or just simple poor production, too many times Cooper seemed to disappear away from AT&T Stadium. The Week 16 loss to the Philadelphia Eagles, which ended the Cowboys playoff hopes, was probably the most glaring subpar road performance of the season for Cooper, especially with the opportunity to wrap up the NFC East. The Cowboys top pass-catcher talked about that devastating defeat as well on Thursday.

“That game was so important because it decided whether or not we’d go to the playoffs,” Cooper told NFL.com. “Obviously, if you go to the playoffs you have an opportunity to go to the Super Bowl. We had our fate in our own hands and we blew it, so then we had to rely on other stuff to happen for us to get into the playoffs. You never want to put yourself in that position where you don’t control your own destiny.”

Cooper wants to be in Dallas long-term and the Cowboys want the same. Now, it’s simply crunching the right numbers to prolong this marriage, which I have no doubt will get done.