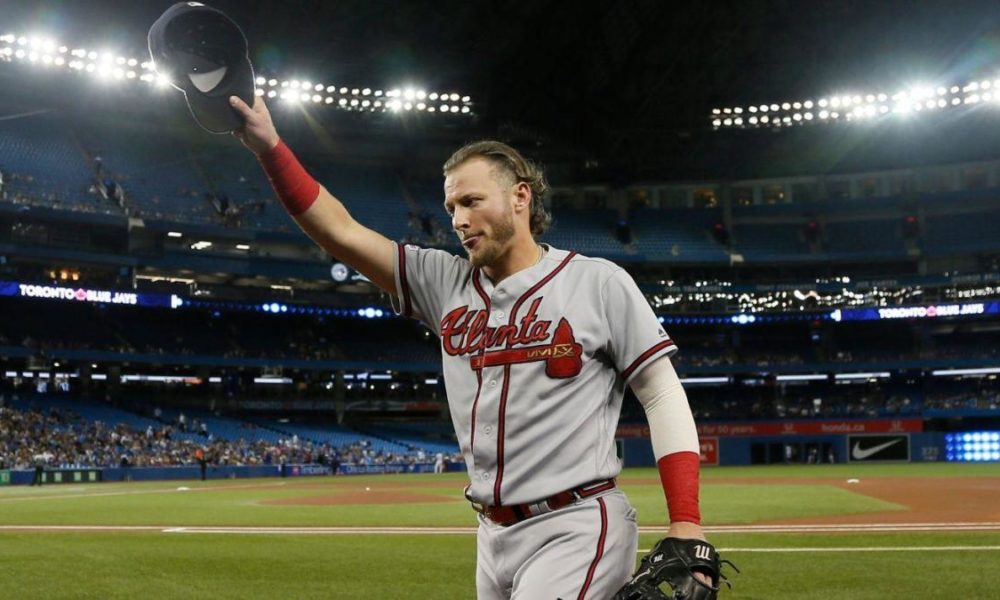 The last week in MLB was about a pair of teams showing interest in a free-agent third baseman, a catcher might be traded during the offseason, and a reliever signs a one-year deal.

Third baseman Josh Donaldson is a free agent this offseason and will be in demand for teams looking for a third baseman.

The Texas Rangers have shown interest in Donaldson, and they have money to spend, per Jeff Passan of ESPN.

The Texas Rangers have expressed interest in Josh Donaldson as they head into an offseason in which they have money to spend. The Rangers are making third base and starting pitching a priority, and Donaldson is coming off a phenomenal season with Atlanta.

The team doesn’t have an everyday third baseman going into next season as catcher Isiah Kiner-Falefa, and rookie Nick Solak played the position last year.

The addition of Donaldson would provide a significant boost to their lineup and a veteran presence in the clubhouse.

Another MLB team keeping tabs on Donaldson is the Philadelphia Phillies, per Mark Feinsand of MLB.com.

Josh Donaldson is already (and predictably) a hot name on the free-agent market. The Rangers and Phillies are among the teams that have interest in the third baseman, who put together a very strong 2019 season (37 HR, .900 OPS) in Atlanta.

Maikel Franco has been their third baseman for the past several years, but he’s struggled, especially during the 2019 campaign.

The Phillies will attempt to sign another free agent third baseman in Anthony Rendon, but if they fall short, Donaldson is a terrific second option.

The Chicago Cubs might look different next season, and one reason is they could trade catcher Wilson Contreras this offseason, per Jeff Passan of ESPN.

Multiple teams in search of catching help believe Cubs catcher Willson Contreras will be available this winter. The Cubs will get creative this winter, and with a deep catching free agent market, they could trade Contreras and begin retooling under new manager David Ross.

Contreras being moved is possible after Cubs’ president of baseball operations Theo Epstein mentioned a month ago, he wouldn’t rule out trading one of the catcher’s teammates in Kris Bryant or Javier Baez with the club “at a transition point.”

The Cubs won the World Series in 2016, but since then, they haven’t advanced past the National League Championship Series and missed the postseason last year.

They have a new manager in David Ross, their payroll is close to $200 million and has a weak farm system.

He isn’t eligible for free agency until 2023, and moving him could help the Cubs re-stock their farm system.

A potential trade of Contreras means the Cubs wouldn’t have to deal either Baez or Bryant.

Contreras is eligible for arbitration for the first time in 2020 and is set to make just $4.5 million.

The Atlanta Braves have signed reliever Darren O’Day to a one-year, $2.25 million contract, and it includes a club option for 2021 worth $3.5 million, per a team announcement.

O’Day posted a 1.69 ERA (eight games) in five 1/3 innings pitched with six strikeouts and yielded one home run last year with the Braves.

He was sidelined the majority of last season with a right forearm strain.

The reliever has limited right-handed batters to a .195 average against him in his career.

The signing was a smart move by the Braves as they add a quality arm to their bullpen, which doesn’t carry many risks. 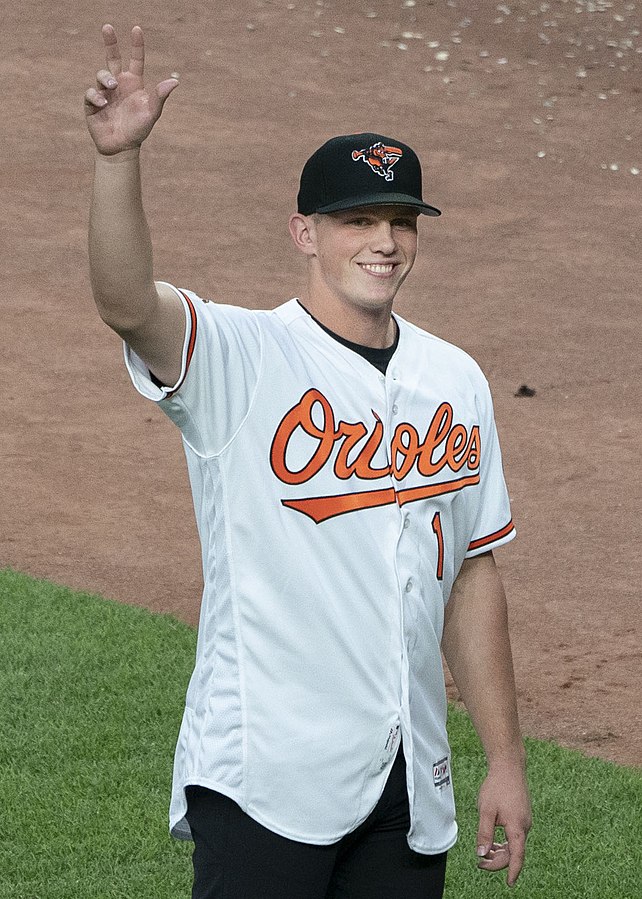