ORLANDO—- The 22nd ranked UCF Knights, coming off of a one-point loss at Pittsburgh last weekend, were expected to come out firing on all cylinders and that’s exactly what happened Saturday night at Spectrum Stadium in Orlando. The Knights enjoyed a 42-point lead before the game was even halfway over.

Freshman quarterback Dillon Gabriel was instrumental in leading UCF in their first game coming off a loss since 2016. Gabriel was extremely efficient finishing 11 of 16 with three touchdown passes all going to wide receiver Gabriel Davis who continues to have an impressive season. It gives the UCF Knights a serious 1-2 punch at the wide receiver position with Tre Nixon. Davis led the way tonight for the Knights receivers with five catches for 116 yards.

The Gabriel to Gabriel connection was on full display tonight in Orlando during the first half as the two hooked up on three of the six UCF first-half touchdowns.

Darryl Mack started the third quarter for the Knights at quarterback and immediately led the team down the field on a touchdown drive.

When the smoke cleared and the dust settled, the UCF Knights ran their record to 4-1 and disposed of a winless UConn team as they were predicted to do.

Now the road gets tougher for UCF as they will travel next weekend to Cincinnati to play the Bearcats. They should be in the top 25 by then and will be fired up for an ESPN primetime game in their home stadium against a team that dismantled them last year in Orlando.

One thing the Knights learned last weekend in Pittsburgh, which can prove to be a valuable long-term lesson, is that they are the Alabama of the Non-Power 5 conferences and they will get the opposing team’s best crowd and the best shot week in and week out. These are the types of ramifications that come with crowning yourself national champion two seasons ago and it could turn out to be just what the Knights need to stay on the radar when it comes to the college football playoff picture.

The road for the Knights will get tougher, however, the motivation of playing in their third consecutive New Year’s Day Bowl should be what this UCF team needs to run the table the rest of the season. 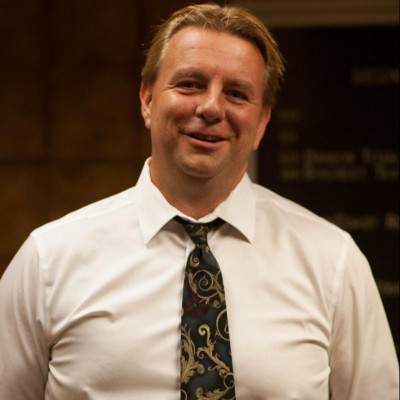 The AutoNation Cure Bowl: Football for a Cause

From the War to Heupel, an Emotional Affair for the UCF Knights

A Look Back: Week 1 In ACC Football