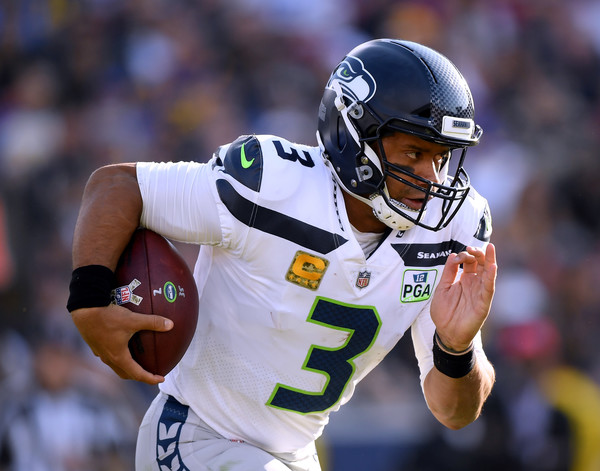 There could be some big-time performances from players that fantasy football owners usually don’t talk about often. Here are the player’s owner should start in Week 4.

1. Russell Wilson- Quarterback- Seattle Seahawks- Did Wilson do anything wrong yet? He threw for a combined 706 yards and five touchdowns the last two weeks. Wilson proved that he trended upwards. Fantasy owners should take a chance on Wilson this week.

2. John Brown- Receiver- Buffalo Bills- Brown struggled a lot during his career so it was easy to dismiss the notion that Brown was an elite receiver worthy of an early to mid-round pick. However, the last two weeks showed fantasy owners that Brown is poised for a season of 1,000 receiving yards. The numbers didn’t lie, a combined 195 yards and one touchdown the last two weeks. The Bills face the challenging New England Patriots defense and Brown will likely be the number one receiving option.

3. Derrick Henry- Running Back- Tennessee Titans- Fantasy Owners will not feel easy about starting Henry after a dismal week three performance against the Jacksonville Jaguars. Owners shouldn’t expect Henry to have two consecutive weeks of little production. He rushed for a combined 166 yards and two touchdowns in the first two weeks. The Titans face the Atlanta Falcons today so there is a matchup problem to take advantage of.

1. Kenny Stills- Wide Receiver- Miami- Stills is almost a nice sleeper start for week four but it would be wise to exercise caution. The Miami Dolphins are starting out way too cold right now. Stills had a breakout game and caught 4 passes for 89 yards last week against the Chargers. However, Stills may not be in the rise just yet. Owners should wait to see what Stills does in week four before starting him.

2. Jarvis Landry- Wide Receiver- Cleveland- This is another sit them selection that will likely infuriate owners as illogical. However, Landry isn’t getting enough receptions to get the starting nod. He averages over 16 yards a reception though. Once he gets more receptions, he will be worth starting. Landry will be a solid option at some point.

3. David Johnson- Running Back- Arizona- Fantasy Owners must be asking themselves if this is a week four joke. However, Johnson is struggling right now. After a hot start in week one, Johnson ran for a combined 51 yards the last two weeks. Owners may try to justify starting Johnson since he displayed dual-threat ability catching the ball in addition to running. Although he caught a touchdown pass last week, the rushing yard totals were a problem.

Wayne Gallman- Running Back- New York Giants– The bad news is Saquon Barkley is injured. However, Gallman could be a surprise much like Pittsburgh Steelers running back James Conner was in 2018 under different circumstance 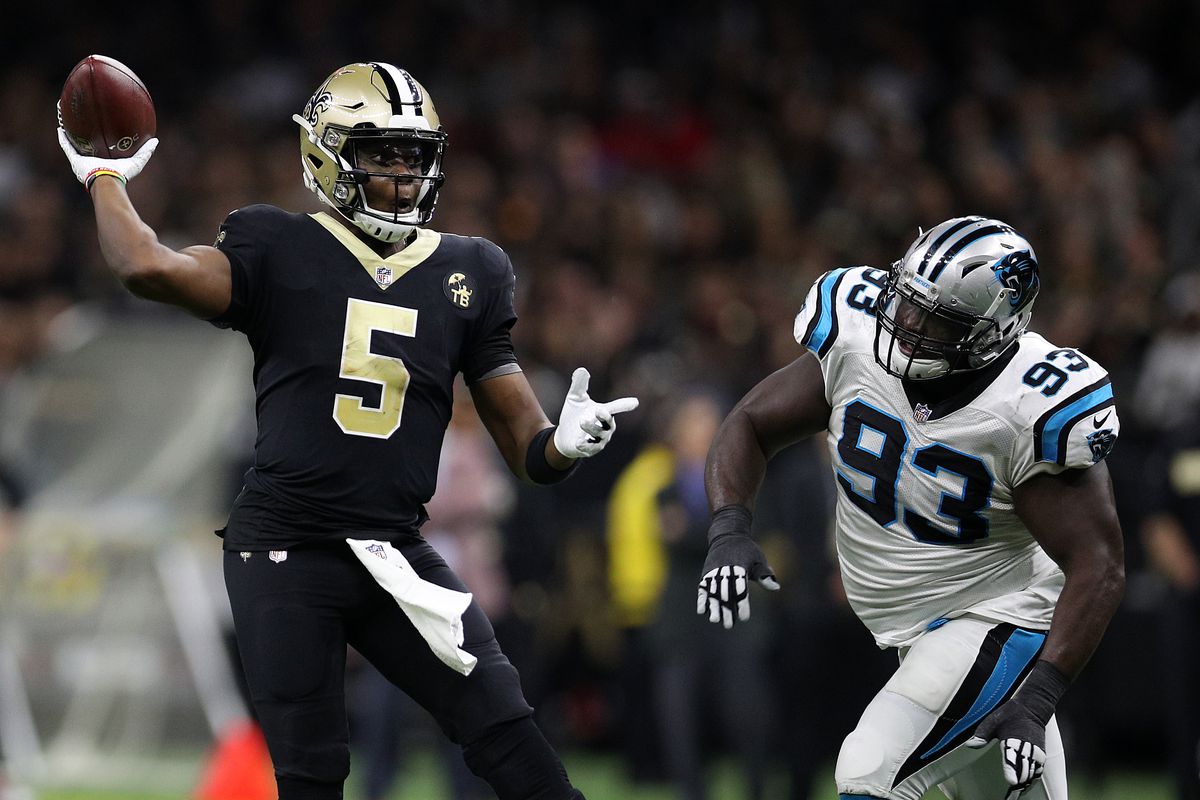 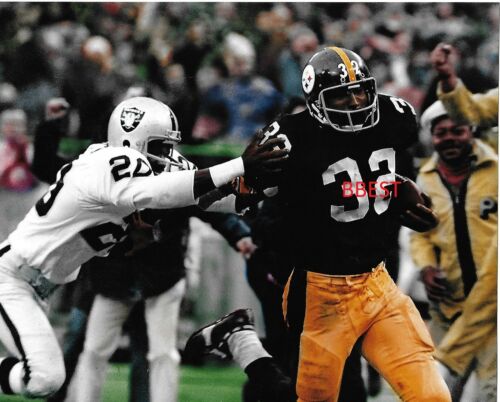