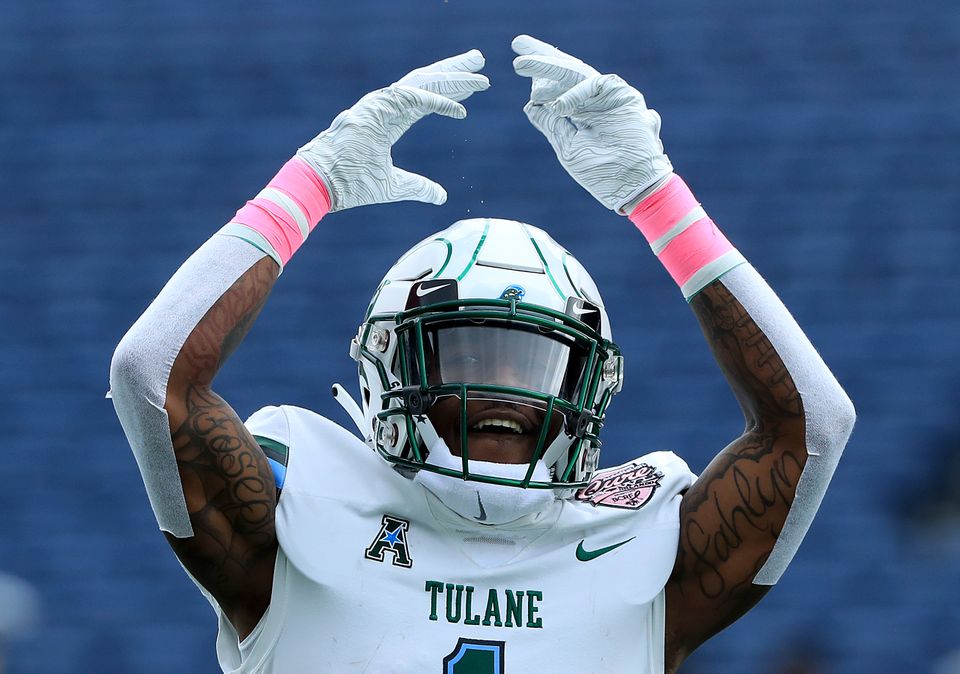 ORLANDO– The Tulane Green Wave (7-6) capped a turnaround season under coach Willie Fritz with a 41-24 victory over Louisiana-Lafayette on Saturday. They had won five of their last six games to become bowl-eligible. New offensive coordinator, Will Hall changed things up on the offense and it showed early and often. It was the first bowl win for the team since the 2002 season.

On the opening drive of the game, Louisiana Lafayette drove the ball down the field and punched it in for an easy touchdown. But, the Tulane Green Wave answered the bell and went on to score the next 24 points which proved to be a deficit that Louisiana-Lafayette could not overcome. The Rajun’ Cajuns did give the comeback a shot scoring 17 more points to cut the lead to 27-24 in the fourth, but a late sack on fourth down by Tulane defensive lineman Cameron Sample closed the door.

Darius Bradwell rushed for a career-best and bowl-game record 150 yards and two touchdowns and graduate transfer Justin McMillan improved to 5-1 as the team’s starting quarterback by tossing a first-quarter TD pass to Terren Encalade and running for a late score in the 29th meeting in an intrastate rivalry that dates back to 1911.

Going into the day there was a possibility that weather could be an issue as areas to the north and west of Orlando were pounded with upwards of seven inches of rain, but luckily downtown Orlando escaped the brunt of little storms making for a good weather day for football.

The Green Wave also got a rushing TD from Amare Jones and outgained the Ragin’ Cajuns 337 yards to 84 on the ground to improve to 23-6 all-time against the Rajun’ Cajuns. After their first drive covered 75 yards, the Rajun’ Cajuns would get just 15 more yards on the day. It was a testament to a defense that was one of the best in the AAC during the regular season.

For the Green Wave, the key to their offense was their quarterback, McMillan. He was sensational both running and throwing and accounted for over 200 yards of total offense. 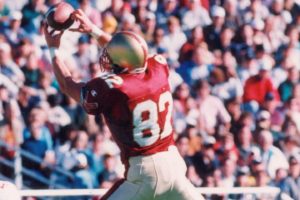 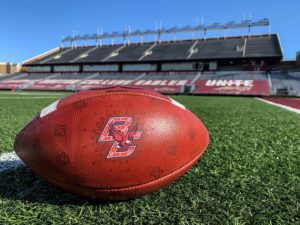 December 16, 2018
Texas Should Gamble on a Neutral Field Game in Vegas 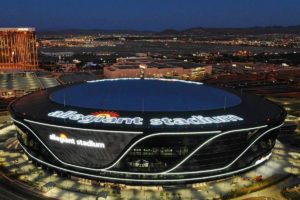