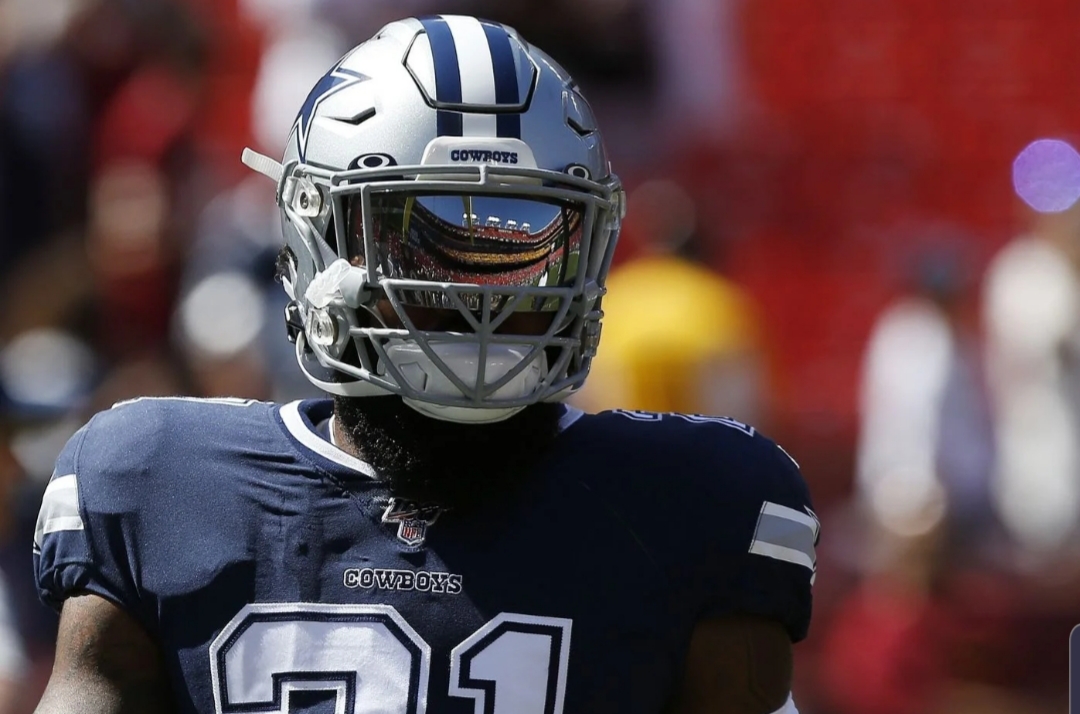 The Dallas Cowboys and All-Pro Ezekiel Elliott had a very public standoff in contract negotiations starting back in late July. Although the two sides were steadily progressing, regardless of what the outsiders would tell you, every moment a new deal wasn’t signed caused plenty of panic in the Dallas-Fort Worth metroplex. When the smoke cleared Elliott signed a six-year 90 million dollar extension with 50 million in guarantees. With just a few practices under his belt prior to the season opener, Elliott would have to work himself back into football shape. Now after two games he looks to have his feet under him and is quietly off to the best start of his career.

As elite as Elliott is running the football he is traditionally a slow starter, so expectations of a big season opener weren’t realistic, especially with limited time to prepare coming off a holdout. Not wanting to put a full load on his shoulders out of the gate, the Cowboys lower his normal workload to 13 carries (14 touches overall) as he had a pedestrian 53 yards against the New York Giants on September 8th in a 35-17 victory. Averaging over four yards per rush in your first real game action in eight months, and having only two practices prior to the first game of the season was pretty impressive.

Week two saw the Cowboys go on the road to face the arch-rival Washington Redskins. Elliott had 48 yards on 11 carries by halftime as the Cowboys walked into the locker room with a 14-7 lead. With the score sitting at 24-14 late in the fourth quarter, Ezekiel Elliott finished off a 10 play 54-yard drive with a touchdown with just over five minutes left that put the proverbial nail on the Redskins coffin. After the Redskins tightened score at 31-21 with just before the two-minute warning Elliott broke a 27-yard run that gave him 111 yards on 23 carries for the game and wrapped the Cowboys second consecutive victory to start the season.

This Sunday, the Cowboys host the winless Miami Dolphins and a defense that has given up 102 points and 391 yards on the ground in two games. I fully expect another big performance for the 103 million dollar man as the Cowboys look for their first 3-0 start since 2008.