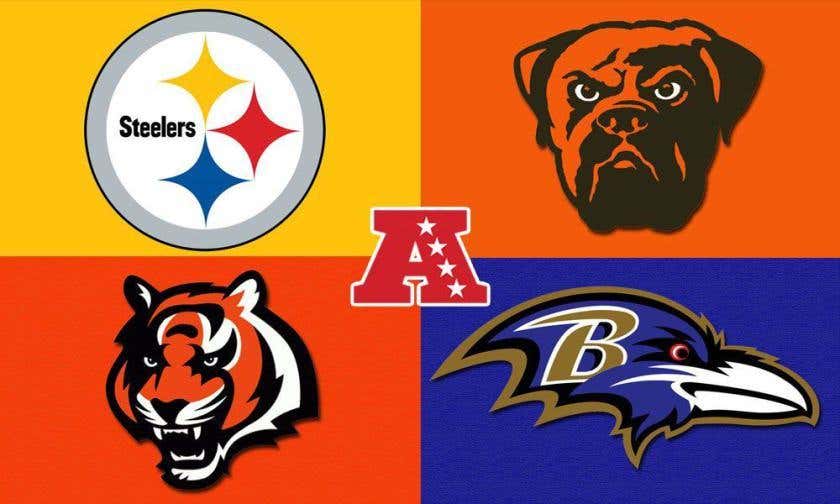 We continue our look at NFL football and our previews. This week, we give you a look into the 2019 season in the AFC North.

How quickly things have turned in Cleveland.  Going into last season they were 1-31 in their last two seasons. Since then, Baker Mayfield has breathed life into this organization, and along with a busy offseason, the Browns are poised to get back to the playoffs for just the second time since returning to the league.  Mayfield already had weapons in receiver Jarvis Landry and tight end David Njoku, but adding Odell Beckham Jr. to this offense will create a lot of stress for opposing secondaries.  Beckham and Landry can beat you deep, over the middle, or take a quick pass the distance.  Look for second-year running back Nick Chubb to be the biggest benefactor from this.  Defenses will not be able to stack the box with the talent in the receiving game.  The only concern on the offense is whether or not the line will hold up game after game.  On the defense, Myles Garrett has quietly become the dominant player he was expected to be since being a top overall pick.  Adding Oliver Vernon in the Beckham trade was a shrewd move, so look for him to have a resurgence opposite Garrett.  If Sheldon Richardson is focused and on point, offensive lines will have a difficult time allocating responsibility between these three.  Corner, Greedy Williams, was the steal of the draft in the second round.  He is long, tall, fast, and has excellent ball skills.  I’m stunned he fell out of the top 15, let alone to the second round.  This team will be in a new position of actually having expectations. Now, let’s see if they can deliver.

Pittsburgh is hoping addition by subtraction is the answer this season.  Clearly Le’Veon Bell and Antonio Brown wore out their welcomes. I don’t think their production will go unnoticed, however.  Ju Ju Smith-Schuster has put up big numbers in his first few seasons, now we will see if he can do it with coverages rolling to him.  Ryan Switzer is a slot receiver at best, and Donte Moncrief is at best an average number two.  James Connor should come close to Bell’s production, but I still think Bell is a more dynamic playmaker.  Their offensive line will continue to be strongly led by their guard David DeCastro and center Maurkice Pouncey.  First-round pick Devin Bush (linebacker) looks to be the real deal and look for him to be all over the field on defense.  T.J. Watt needs to continue his improvement on the outside rushing the passer, but he can be very dangerous.  I have concerns in the secondary; Joe Haden (cornerback) is not the player he used to be and is already banged up in camp.  They’ve added Steven Nelson at the other corner following his best year as a pro.  Is that a sign of things to come, or just a guy in his contract year?  Kansas City’s defense was nothing to write home about either.  Ben Roethlisberger will keep this team competitive, so look for them to be in playoff contention.

This is going to be an interesting year for the Ravens.  They are now all in on Lamar Jackson at quarterback and are building a system unique to his skill set.  They added speed in the draft, selecting two wide receivers with their first three picks.  Marquise Brown in the first, Miles Boykin in the third.  They also drafted running back Justice Hill in the fourth round.  One has to wonder where Mark Ingram, who is an older and more physical back fits in the equation.  We really won’t know exactly how comfortable Jackson is and how well he can throw to his receivers until the season.  Marshall Yanda will continue his fine play at guard, but again we have to see how well the entire line handles and adjusted to the offense with a mobile quarterback.  Defensively, the Ravens are led by their outstanding secondary led with corners Jimmy Smith and Marlon Humphrey at the forefront.  This is one of the top corner tandems in the league.  They also have reliable professionals like Brandon Carr to add depth.  Adding Earl Thomas at safety will mean a lot of takeaways.  I’d like to see where the pressure comes from following the departure of icon Terrell Suggs though.  Baltimore has a defense that will keep them competitive, but it all comes down to Lamar Jackson.

The Bengals are finally moving on from the Marvin Lewis era and I would expect to see more transitions in the years to come.  Zac Taylor comes over from the Rams and he will have a tall task of getting Andy Dalton back on course with little time for adjusting.  Dalton will turn 32 in October and A.J. Green just turned 31.  With young players on offense like Joe Mixon and John Ross, a decision will have to be made as far as which direction this team is going to go.  The play of Andy Dalton will determine when that comes.  Jonah Williams (tackle), was a good pick in the first round to help rebuild that offensive line, but there are a lot of average players at best on the line.  Williams also hasn’t cracked the starting line up as of the writing of this article either.  The once-vaunted defensive line is down to Carlos Dunlap and Geno Atkins.  Dre Kirkpatrick is a fine corner but anyone can see the departures from the strong team they had three to five seasons ago.  I think there is enough talent on this roster to be competitive and Cincinnati could play well enough to keep teams like Pittsburgh and Baltimore out of the wild card.  With the early signs of transition though, there is too much flux for me to see a successful season for this team, however.