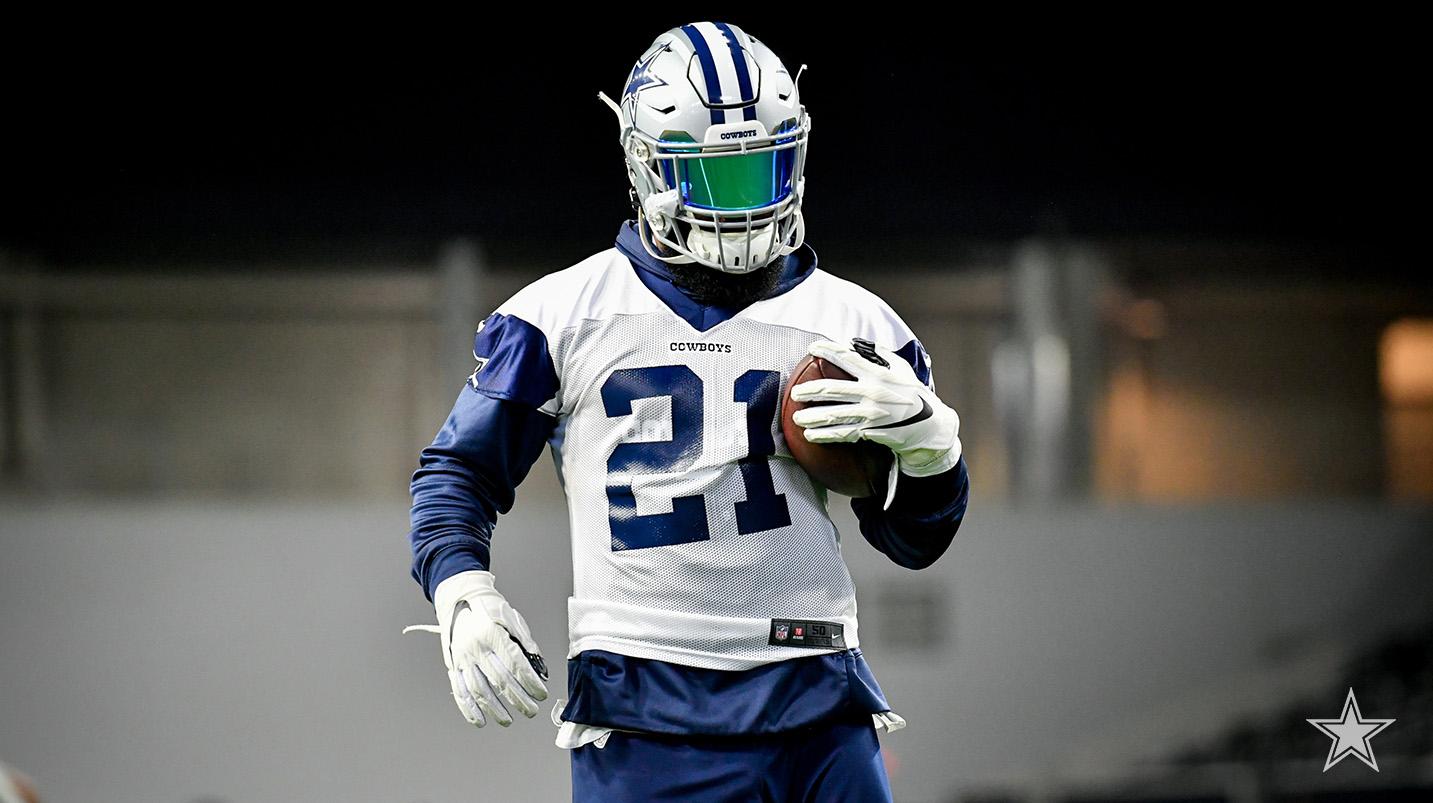 Things have certainly been entertaining lately when it comes to the Dallas Cowboys. The organization is currently in negotiations with All-Pro running back Ezekiel Elliott on a long term contract extension. On July 25th, the team boarded a plane to Oxnard, CA for training camp, without their star ball carrier, and the worrying amongst Cowboys fans commenced. But if you take the emotional side out of it and try to gain some perspective, you’ll realize this is simply par for the course.

As we speak, Elliott is training in Cabo at a location owned by his agent Rocky Arceneaux, just like he did in 2017 during his six-game suspension. Many deemed this as selfish an unwise, but there’s a method to the madness here. He wants to train in a place free of distractions as he stays in peak condition during the negotiating process. Also, as reported by Patrik Walker of CBS Sports, the plan is to be closer to his teammates and have a shorter trip to Oxnard once a deal is reached. If two years ago was any indication of what Elliott will look like once he rejoins his teammates you can expect a Greek God carved out of stone.

The latest shock wave came earlier this week when Cowboys owner Jerry Jones sat down with CBS 11 for an interview. His quotes lit a fire across the NFL landscape and more specifically Cowboys fans nationwide, but that’s because the entirety of what he said isn’t being talked about.

This could be taken as a shot to Elliott and his worth to the organization. However, the media isn’t telling the full story of what was said, and if you dig deeper into the interview, you’ll also find this.

“Consequently, when we are looking and putting Zeke’s contract in place, we’ve got to realize that the ultimate goal is to win the Super Bowl,” Jones added. “And so you have to do all of the things — along with having Zeke — that allow you to have other players so that you can win the Super Bowl. That’s what we’re going through.”

Want further evidence of how Jones really feels about his best player? He had this to say after Thursday’s practice when asked if he was worried about getting Elliott’s deal done.

“I don’t consider it. No. When have I ever not done one? So I don’t worry about that.”

So what have we learned here? Jones pretty much let it be known that he’s hasn’t wavered one bit when it comes to having Ezekiel Elliott as a Dallas Cowboy for the foreseeable future. He was simply using the only leverage he has at the moment. Yes, he said you don’t need a rushing champion to win a Super Bowl, and that’s true, the last one to do so was Terrell Davis for the Denver Broncos in 1998. However, when you look at the totality of his comments his thought process is pretty obvious. He knows Elliott is the engine that makes the Cowboys go and this team is built around what he brings to the table every Sunday.

Ezekiel Elliott is using the only leverage he has as well which is to simply holdout. The Cowboys are 28-12 in the 40 games he’s played in and he’s been the driving force behind two NFC East championships in the last three seasons. In his absence, the team has gone 4-4, average. This is his way of reminding them of that, it’s chess, not checkers.

When contracts are being worked out there’s always conflicting reports of how far apart or close negotiations are at that time. This shouldn’t cause concern either if you understand that two things can be true simultaneously. Both parties involved could be on opposite sides of the coin on something like guaranteed money, while at the same time, be itching towards that middle ground daily. Progress can still be made even at a temporary impasse, as I said before, it’s chess, not checkers.

August 6th is the important date to remember in these talks. If Elliott fails to report by then he will lose an entire season towards free agency, giving the organization ownership of his rights through 2021, and totally shifting the power to their side.

The Dallas Cowboys want Ezekiel Elliott long term and he wants that as well. That hasn’t changed one bit through all of the chatter from the outside world that there’s bad blood. This is the business side of the sport of football that every player has to deal with eventually. It’s just Elliott’s turn and when the smoke clears he’ll be the highest-paid running back in the NFL.