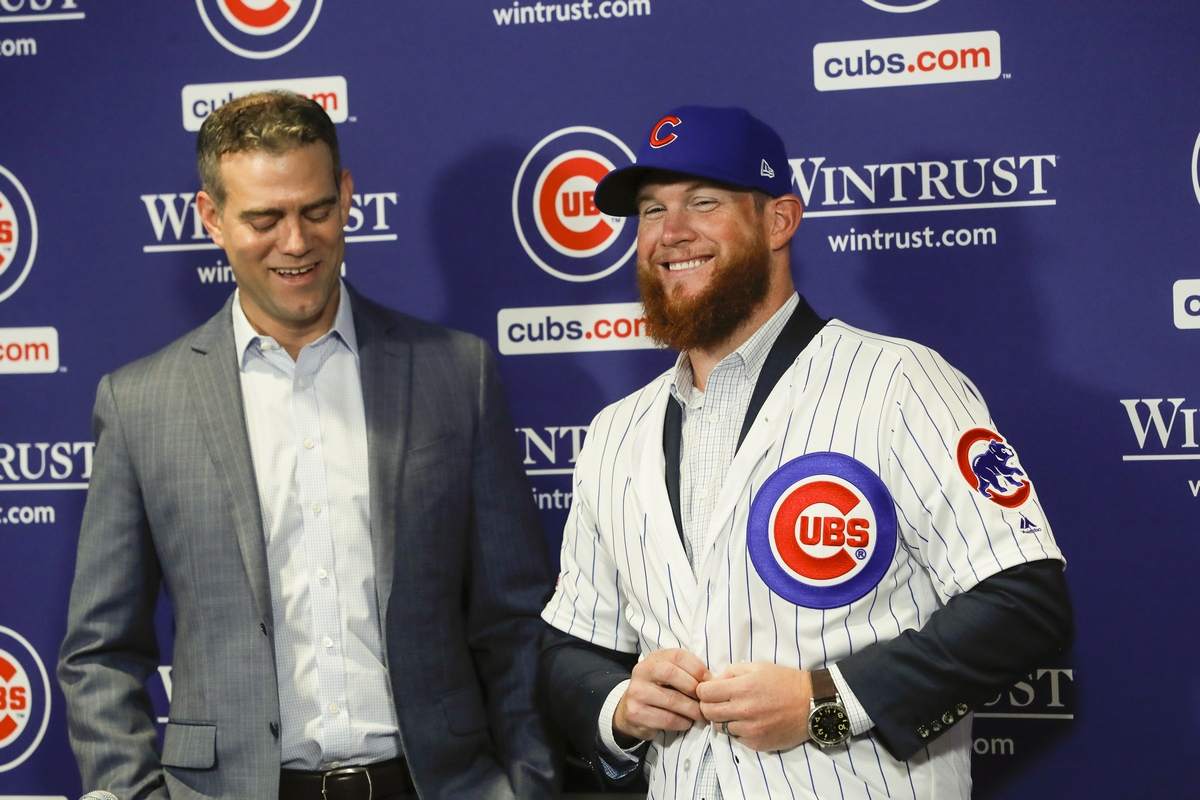 This week on MLB Weekly:

The last week in MLB was about a pair of free agents who signed deals with teams in the National League and a young pitcher will be sidelined for the rest of the 2019 season.

The Chicago Cubs have signed reliever Craig Kimbrel to a three-year deal, and it includes a vesting option for 2022, per a team announcement.

The #Cubs and RHP Craig Kimbrel have agreed to terms on a three-year contract. The deal, which covers the 2019-2021 seasons, also includes a vesting/club option for 2022. Kimbrel will be optioned to @IowaCubs.

RHP Allen Webster was transferred to the 60-day IL. pic.twitter.com/KynGCxSVJg

The deal is worth $43 million, per Jon Heyman of MLB Network.

Kimbrel will strengthen a Cubs’ bullpen that’s been without Brandon Morrow for the entire season.
The absence of Morrow hasn’t been a negative, as they’ve recorded the third-lowest bullpen ERA (4.02) in the National League.

Kimbrel has been one of the premier closers since making his debut in 2010 and will make an impact in their bullpen.

The intriguing part about Kimbrel being a free agent is the Tampa Bay Rays finished second in attempting to sign him.

The Rays offered him a two-year, $31 million deal and $39 million over three years, per Ken Rosenthal of The Athletic.

The surprising aspect regarding Kimbrel is he received a multi-year deal as it was expected he might get a one-year deal.

The only thing left is when Kimbrel will make his debut for the team.

Cubs manager Joe Maddon said that Kimbrel would be ready in about three weeks, per The Associated Press.

The timeline given by Maddon is accurate as Kimbrel won’t need much time in the minors, given that he’s a reliever.

The Atlanta Braves have signed starting pitcher Dallas Keuchel to a one-year deal worth about $20 million, but it will be prorated to $13 million, per Jeff Passan of ESPN.

Dallas Keuchel’s deal with the Braves is for one year for around $20 million — which will be prorated to $13 million, a source tells ESPN. @TBrownYahoo had the money, @DOBrienATL was first with the signing and @Feinsand said this morning they were making progress.

The addition of Keuchel provides the Braves with a proven veteran for their rotation.

Keuchel will need to make a couple of starts in the minors before the Braves promote him to the majors.

He needs to build up his arm strength since he didn’t go through spring training.

The Braves are contending for an NL East crown and having Keuchel will help them.

The deal is also great for Keuchel as it allows him to show teams, he’s still a solid pitcher and is worth a long-term contract in the offseason.

The Tampa Bay Rays pitching prospect Brent Honeywell will be out for the remainder of the season as he fractured a bone in his elbow during a bullpen session in Port Charlotte over the weekend, per Marc Topkin of the Tampa-Bay Times.

BREAKING: #Rays Honeywell fractured a bone in his elbow throwing a bullpen session today in Port Charlotte and is out for season. Surgery Monday, which also will check on integrity of Tommy John repair.

Honeywell was in the process of rehabbing his Tommy John surgery from February 2018 and was expected to return in the middle of this season.

He will undergo surgery today, and the surgeon will check on the integrity of the Tommy John operation. The Rays will know his timeline for recovery once the procedure is complete.

The club said Honeywell suffered a fracture of the right medial epicondyle, which is a bone on the inside of the elbow connected to the ulnar collateral ligament that is repaired during Tommy John surgery, per Topkin.

Hopefully, Honeywell will have a successful surgery, and be able to pitch next year for the Rays.