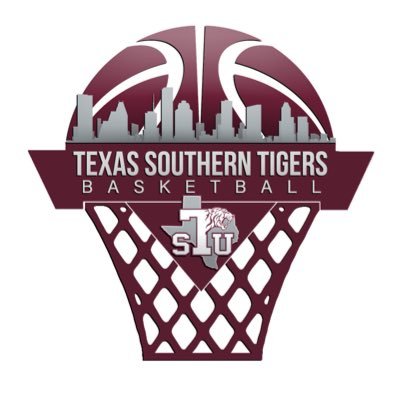 • Texas Southern Tigers are back on the road Saturday at Alcorn State at 3 p.m. as they look for their fourth-straight win.

• TSU has won three straight since dropping its SWAC opener. TSU hasn’t played in Lorman, Miss. since March of 2020 as last year’s contest in Lorman was canceled due to COVID-19.

• Head coach Johnny Jones hit a career milestone late in 2021 with his 350th career win after the SWAC Tournament semifinal win on March 12. • Jones is 4-2 lifetime against Alcorn State and 2-0 against ASU’s Landon Bussie.

• TSU’s 25-game win streak over ASU came to an end in January of 2020 as ASU started a two-game streak in 2020. TSU broke the streak last season and has won two straight over ASU.• Alcorn State is 3-0 this season in SWAC play and one of the top three-point shooting teams in the SWAC (33%). Lenell Henry is ASU’s top performer with 8.2 points and 5.5 rebounds while Justin Thomas ranks second in the SWAC with 3.9 assists.

• Jones is 84-74 all-time in the month of January and 15-7 at TSU.• TSU was picked to finish first by the Southwestern Athletic Conference while the duo ofJohn Walker III and Justin Hopkins both earned preseason honors. Experience won’t be an issue as four starters return along with eight letterwinners from 2020-21. 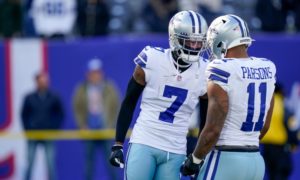 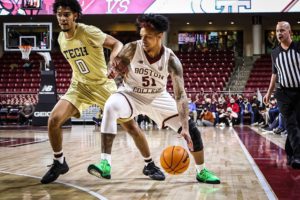 Next post Eagles Set for Saturday Battle at Clemson