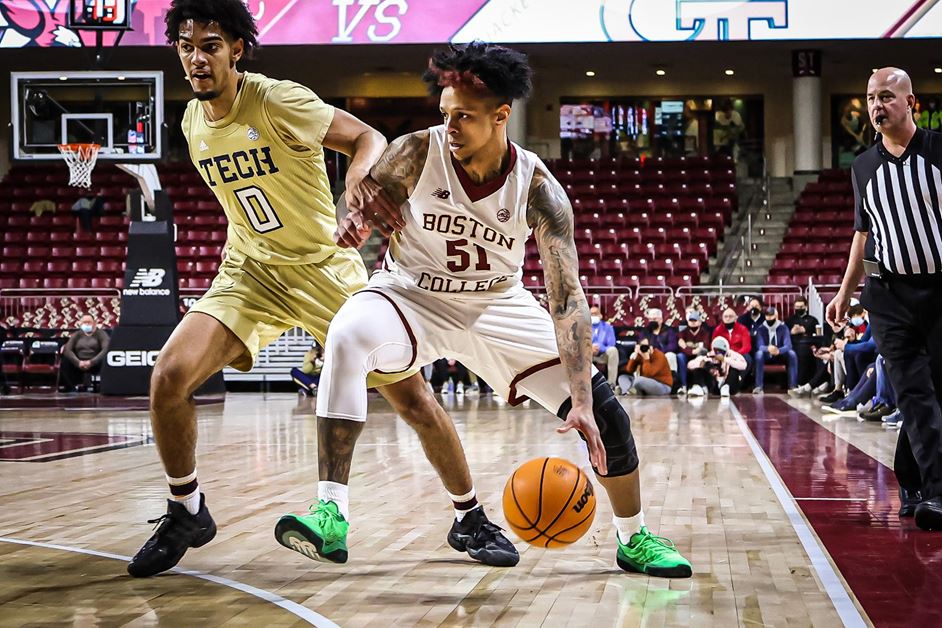 GAINS BEYOND THE ARC – WITH AND WITHOUT BREVIN GALLOWAY

ON THIS DATE: JANUARY 15

BOO FROM THE WOO – LANGFORD JR. SHINING IN SECOND SEASON 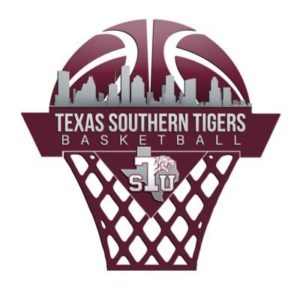 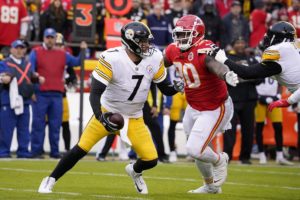 Next post The Ultimate Steelers vs Chiefs Wild Card Preview

Odell Beckham Jr. has reached an agreement with the Los Angeles Rams. The deal was finalized today sources told ESPN’s...

HOUSTON – A 27-point surge between the first and third quarter was the difference as Texas Southern couldn't climb out of...

There I was, a creepy-looking cockroach, strutting across the wooden bathroom floor, minding my own cockroach business. Then came blasting...

It’s no secret that there is a lack of black head coaches in the NFL. Even with a league that...